Dan Smyers and Shay Mooney first met randomly in Nashville December 2, 2012 at a house party and began writing together the next day. They were soon signed to Warner Bros. Nashville and released their debut single, "19 You + Me," in the summer 0f 2013.

The single became a hit and reached No. 7 on Billboard’s country charts, paving the way for the release of their debut album, Where It All Began, in 2014, which produced further hits "Show You Off" and "Nothin' Like You." They also released the fan favorite and the seasonal single "Have Yourself a Merry Little Christmas," that same year.

Their highly anticipated sophomore album, Obsessed, was an even bigger hit. Released in June 2016, Obsessed featured their hit singles "From the Ground Up," which reached No. 9 on the Billboard country chart, "How Not To" and "Already Ready," both finding success on Billboard’s chart. In 2017, Dan + Shay recorded the song "When I Pray for You," which was included on the movie soundtrack for the film The Shack. The duo released their crossover hit “Tequila” in early 2018 and currently working on their third album. 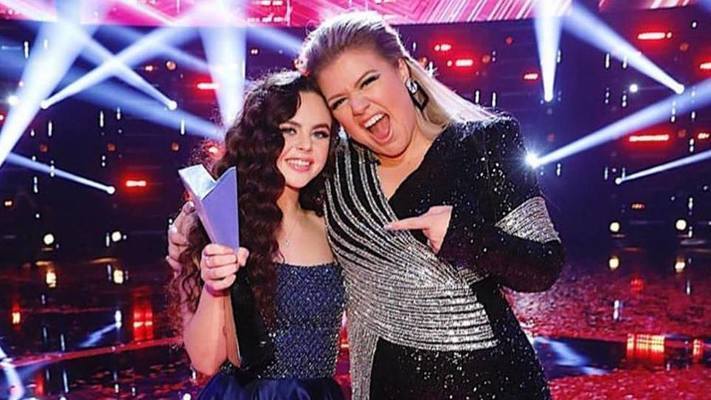 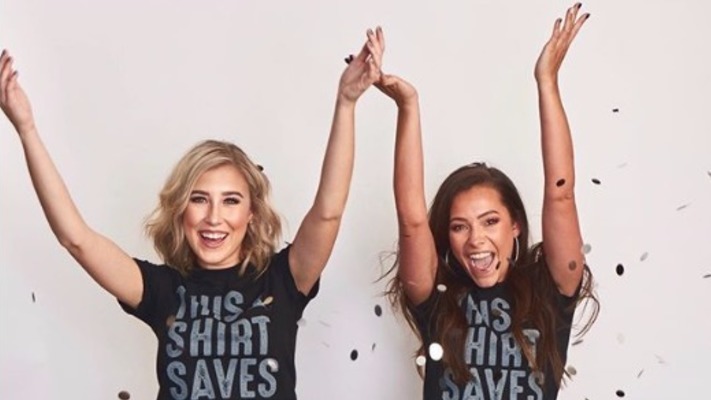 The country music family has been a longtime friend and partner of St. Jude. As in years past, St. Jude launched their “This Shirt Saves Lives” campaign... READ MORE 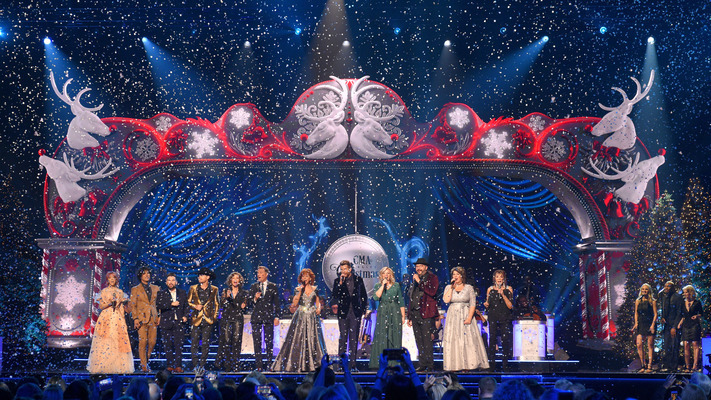 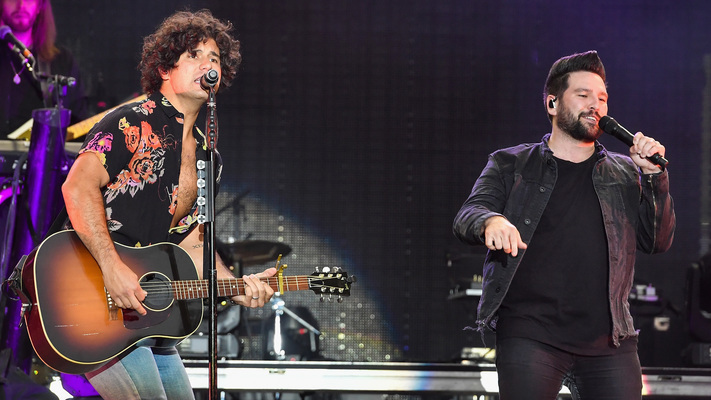 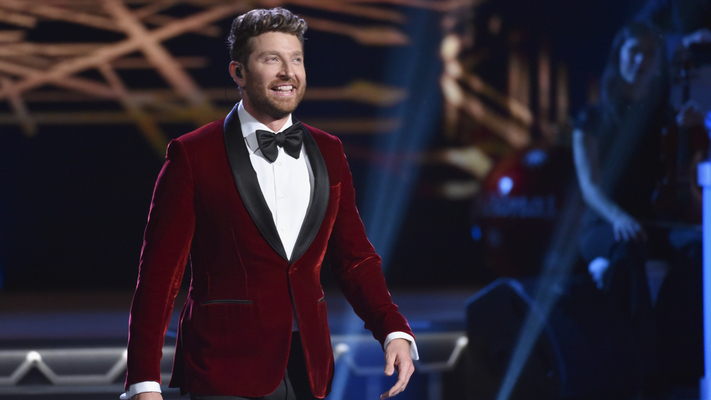 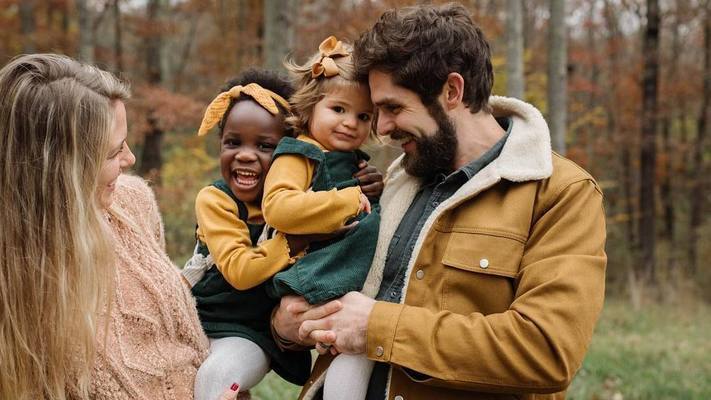 Thanksgiving 2018 has come and gone. We hope that you all had a great Thanksgiving with your loved ones. Your favorite country artists... READ MORE 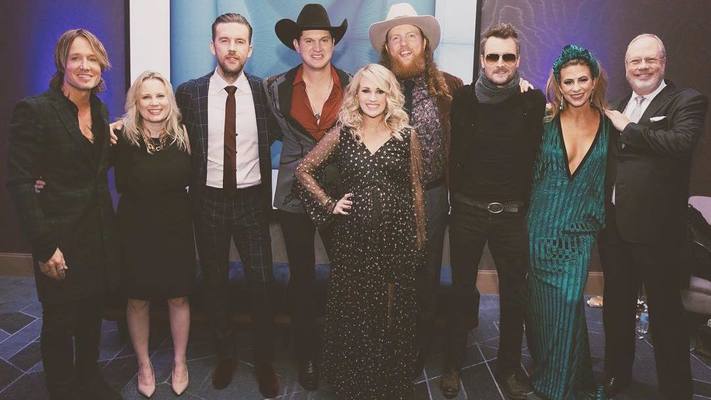 Instagram Roundup: Behind The Scenes Of The CMA Awards

The CMA Awards were this week and absolutely amazing. Full of epic performances and beautiful acceptance... READ MORE