This emerging country star is no stranger to success in music! 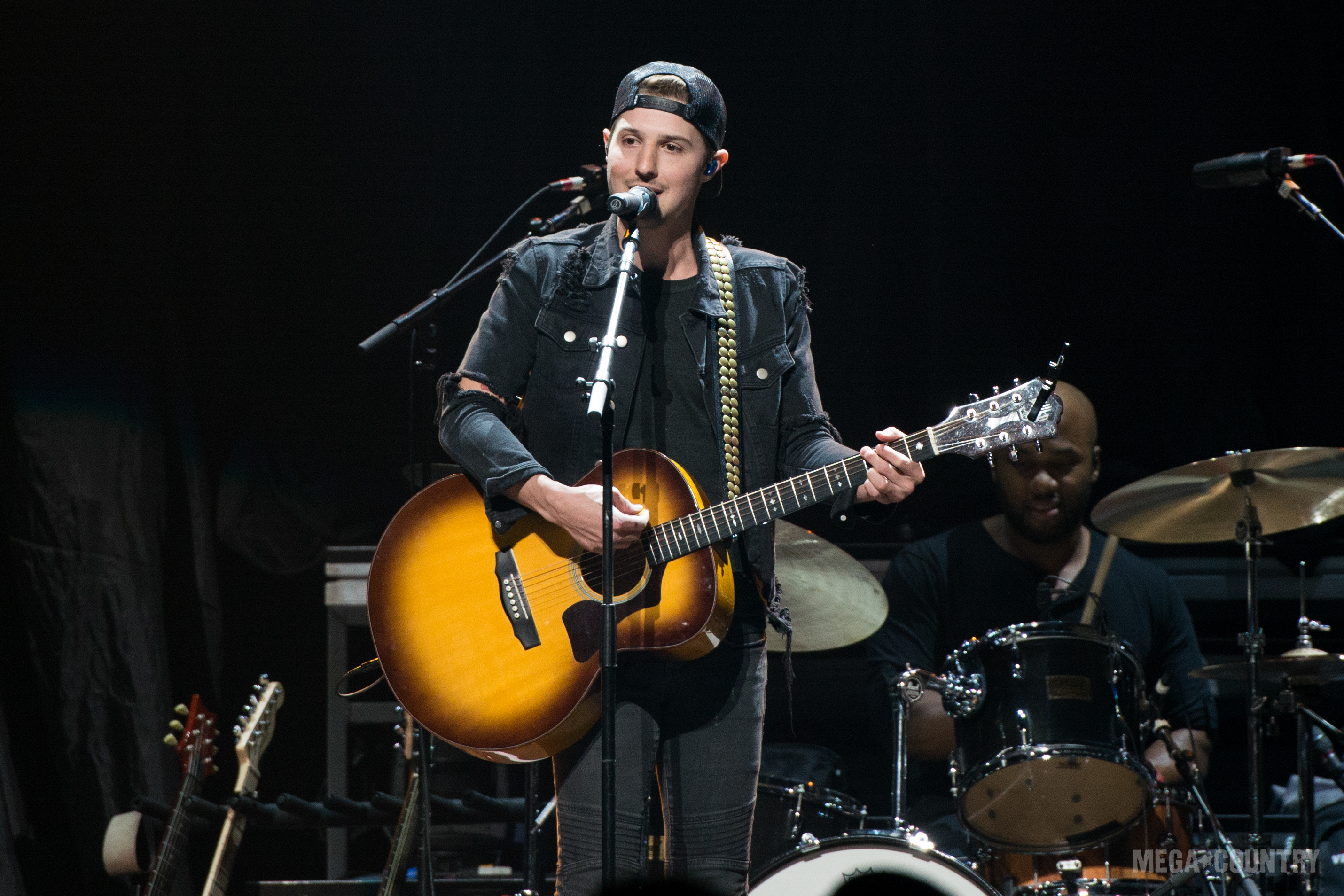 Ryan Follese (pronounced “fall-uh-zay") might be a new name to learn in country music, but the American Music Award winner is no stranger to success in his music career. During his run fronting pop band Hot Chelle Rae, Follese co-wrote their 3X Platinum worldwide smash hit, “Tonight, Tonight" and toured 16 countries, including arena dates with Taylor Swift. Country fans might remember “Thug Story," a parody he penned for Swift and T-Pain to open the 2009 CMT Awards. And in 2012, he performed on the CMT Awards with Lady Antebellum. Coming from a musical family, music has always been a significant part of Follese's life.

Although new to the country scene, country music has been a huge influence on Follese from the very beginning. Both of his parents are successful songwriters in their own right — his father, Keith Follese has written hits for Tim McGraw (“Something Like That") and Faith Hill (“The Way You Love Me"), and his mother, Adrienne Follese is the mastermind behind chart toppers for Martina McBride (“I Love You") and Lady Antebellum (“Long Gone").

Returning to his country roots, the tattooed singer-songwriter signed with Big Machine Label Group in 2016. He co-wrote all six tracks on his debut EP, including his hit single “Put A Label On It."

According to Follese's website, the EP has already sold an astonishing 40,000 downloads and has reached nearly 2 million streams. Recorded in Nashville with producers Dann Huff and Cameron Montgomery, Follese is already making a statement in the country format, impressing fans and radio programmers alike. Right out of the gate, he caught the attention of SiriusXM and was chosen as their “Highway Find," spinning his debut single, “Float Your Boat." He continues to dominate at radio and we can't wait to see what he has planned next. A full length debut solo record is reported for later this year following the success of his 2016 EP. Stay tuned! There's no slowing down for Follese, and we have a feeling the best is yet to come.