'Tis the Season to Get Engaged – Find Out Which Stars Are Getting Hitched! 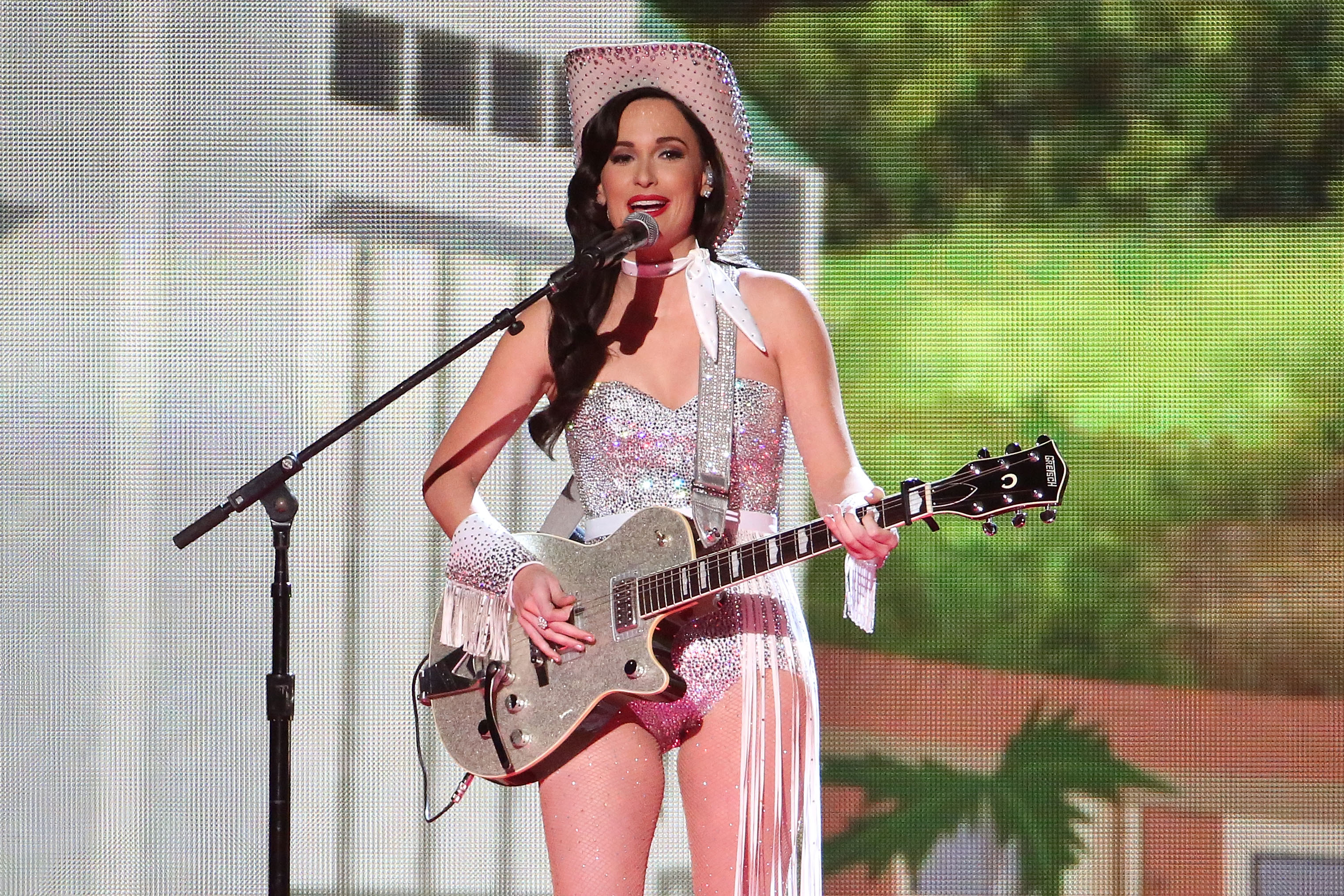 The holiday season brought plenty of moments worth celebrating for a few of country's biggest artists. Kacey Musgraves, Kelsea Ballerini and Sam Hunt have all announced engagements since Christmas. The first to drop the good news from her childhood Texas home was an over the moon Musgraves.

Her musician fiance, Ruston Kelly popped the question on Christmas Eve and Musgraves wasted no time in saying “HELL YESSSS!!" The 28-year-old singer also shared a video to her Instagram explaining how it all unfolded and lead to one of the greatest surprises. “We had just been at my parent's house randomly having a night of watching bittersweet old home tapes of all these beautiful family memories that were made in this little, old country house I grew up in that I now have. We came back to that house afterwards and he had somehow pulled off having my sister + brother in-law sneak off and completely decorate my childhood bedroom in the most nostalgic and perfect Christmas decorations. I was bewildered and confused when I saw it all and turned around and the song “Two For The Road” by Henry Mancini started playing (this song is so emotional and sweet..it’s one of my favorites..you have to go listen) and he was on his knee with a baby pink velvet ring box and the sparkliest thing I’ve ever seen! Then my sister busted in and captured it all with her camera. It was so beyond special. Of all the places in the world I’ve gotten to see, nowhere could mean more than this happening in tiny Golden, Texas in the house that completely made me who I am."

The next to take to social media on Christmas Day to show off her new hardware was Kelsea Ballerini up on cloud nine. The 23-year-old is newly engaged to Australian singer, Morgan Evans who stole Ballerini's heart when they first met last year co-hosting an award show together. Evans called the ultimate dibs when he got down on one knee Christmas morning while Ballerini was making breakfast. She shared her excitement on Instagram saying, “This morning, 9 months and 13 days later, he got down on one knee in the kitchen while I was burning pancakes and asked me to marry him. Loving him has been the greatest gift of my life. And now I get to do it for life. #HECALLEDDIBS"

The latest to reveal upcoming nuptials is Sam Hunt, who is engaged to his girlfriend, Hannah Lee Fowler. While Hunt hasn't taken to social media, reps from his team have confirmed the engagement. Fowler inspired many of the songs on Hunt's debut album, Montevallo. In his latest single, “Drinking Too Much," Hunt, 32, opens up about their journey, the bumps in the road, and even offers an apology to Fowler. “I'm sorry I named the album Montevallo / I'm sorry people know your name now and strangers hit you up on social media / I'm sorry you can't listen to the radio / I know you want your privacy / You've got nothing to say to me / But I wish you'd let me pay off your student loans with these songs you gave to me," he honestly sings. The couple picked up their pieces several months back and have been traveling all over the world together, planning a future together. Congratulations to everyone celebrating engagements in the new year, Hunt, Ballerini and Musgraves included. Cheers to 2017!