The "Lights Down Low" hit-maker recaps her big year for us! 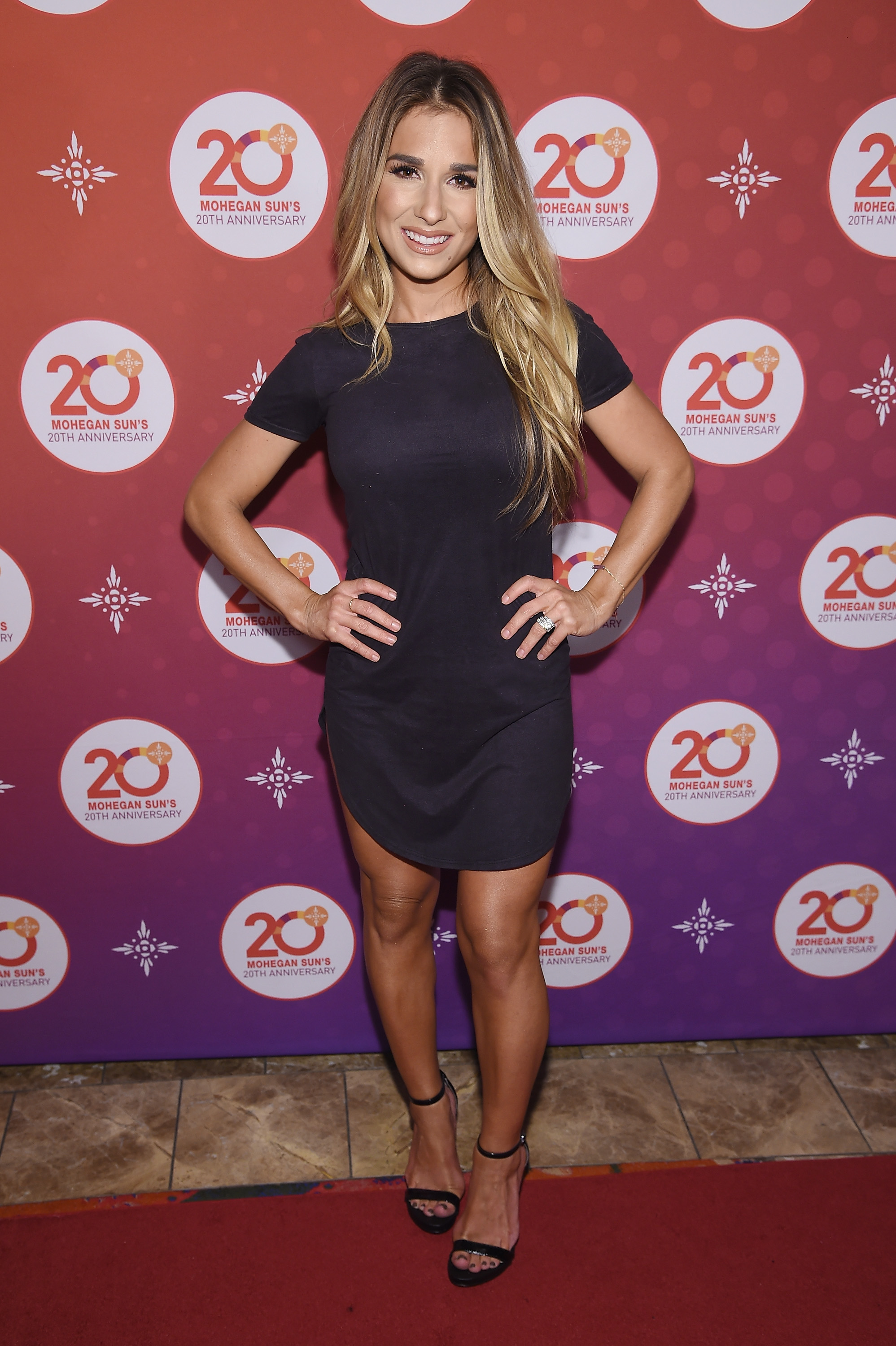 With a budding new family and her official sign to a major record label, Jessie James Decker has a lot to celebrate in 2016!

Her latest single “Lights Down Low" earned a spot inside the Hot Country Songs Top 40, hitting country radio over the summer and her follow up music video gave sweet insight into her marriage to football star Eric Decker. Since Jessie's debut hit “Wanted" in 2009, the country singer has been working hard proving her talent as a singer/song writer and is reintroducing herself to the music industry as a force to be reckoned with.

Catch up on the country star's successful and inspiring 2016 with our latest gallery on her Year In Review!

Want more of Jessie James Decker? Check out our newest gallery on the country artist here.