With their world tour proving a huge success, Mumford & Sons extend the Delta World Tour into the summer! 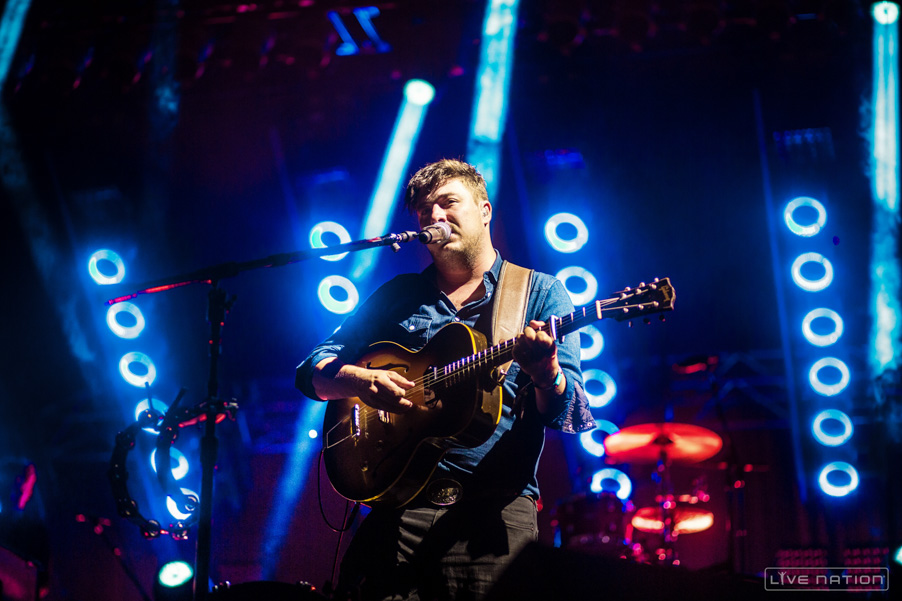 We can finally share that #DeltaTour is hitting 7 new stops in the US & Canada. We’ll be joined by @portugaltheman and @LordHuron as our special guests. The music, all coming together… this is what it’s all about. This summer is going to absolutely epic. Tickets go on sale on Friday, March 15th, 10am local. Click link in bio for pre-sale info & local timings.

Verified fan pre-sale begins this Thursday, March 14 at 10AM local time with general on-sale starting Friday, March 15 at 10AM local. Full details are available via the guys official website HERE!