Returning to host the 2019 Academy of Country Music Awards for the 16th time in April, McEntire revealed the nominees for the biggest awards! 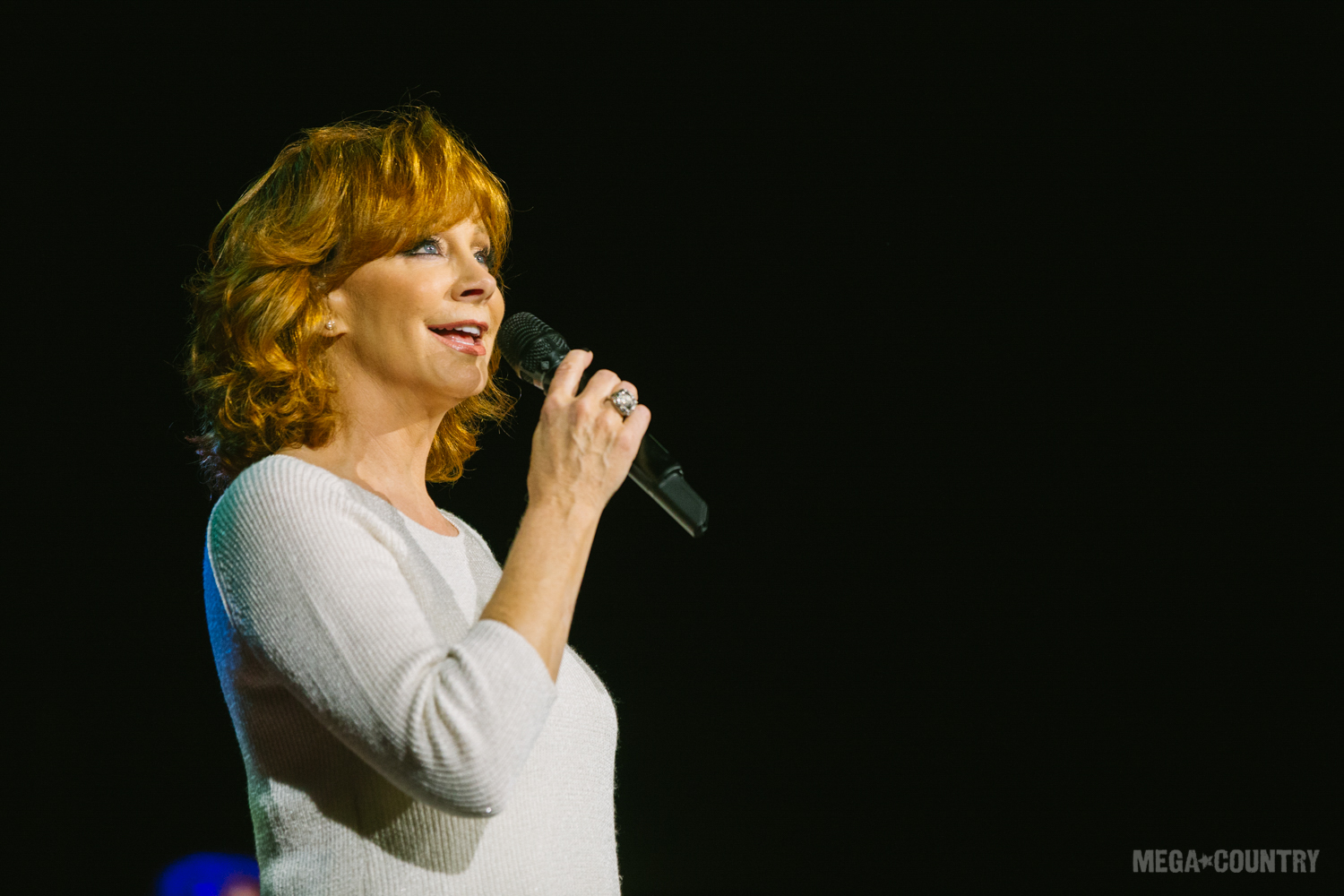 This morning, country queen Reba McEntire announced the 2019 nominations for the ACM Awards. Returning to host the 54th Academy of Country Music Awards for the 16th time in April, McEntire revealed the nominees for the biggest awards.

Dan + Shay are tied as the most-nominated artist overall with six nominations, four of which earned for  Dan Smyers work as a songwriter and producer. Their nominations include Duo of the Year for the sixth consecutive year, as well as their first-ever Album of the Year nomination for Dan + Shay and first-ever Song, Single, Video and Music Event nominations for “Tequila.” “We’re proud to feel the love in a big way from our country music family this morning,” said Smyers in a statement. “Still trying to process it all, but wow. We sure are grateful for the opportunity to tell our stories and chase our childhood dreams every single day. Also, it’s pretty cool to be mentioned in the same headlines as Chris Stapleton. We’ll brag to our kids about that someday!”

Speaking of Stapleton, he and Keith Urban lead in the top categories with nominations for both Male Artist of the Year and Entertainer of the Year - a category notably lacking any female nominees. "It doesn’t make me very happy because we’ve got some very talented women out there who are working their butts off,“ McEntire said of the male-dominated category.

Unfortunately, last year’s nominees for EOTY were also all male and In 2015, 2016 and 2017 only one woman made it into the category. The last woman to win entertainer of the year was Taylor Swift in 2011.

ENTERTAINER OF THE YEAR

FEMALE ARTIST OF THE YEAR

MALE ARTIST OF THE YEAR

DUO OF THE YEAR

GROUP OF THE YEAR

SONG OF THE YEAR

NEW FEMALE ARTIST OF THE YEAR

NEW MALE ARTIST OF THE YEAR

NEW VOCAL DUO OR GROUP OF THE YEAR

ALBUM OF THE YEAR

SINGLE OF THE YEAR

VIDEO OF THE YEAR

MUSIC EVENT OF THE YEAR

SONGWRITER OF THE YEAR