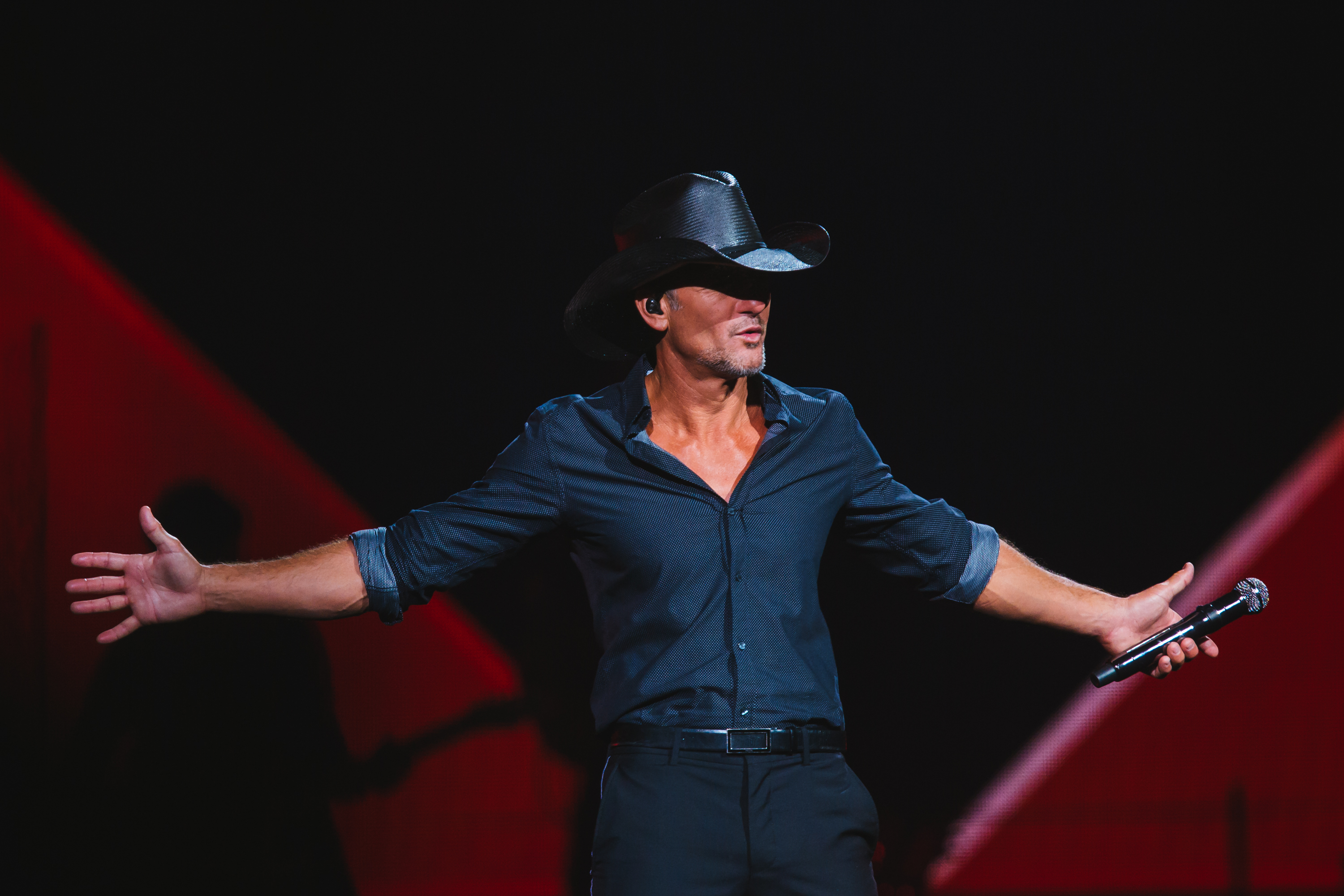 Some of the biggest names in country music are heading to Louisville, Kentucky for the new Hometown Rising Festival. Set to kick off September 14 and 15, superstars Tim McGraw, Little Big Town, Luke Bryan and Keith Urban will headline the exciting musical event. The festival will also feature some of the region’s signature bourbons via tastings and workshops with distilleries like Old Forester, Four Roses and Evan Williams.

Other artists fans can expect to see are Dwight Yoakam, Brett Young, Jake Owen, Jimmie Allen, Lindsay Ell, The Steel Woods, Clare Dunn and even more, with names still to be announced. The Highland Festival Grounds at the Kentucky Expo Center will host the festival, with Danny Hayes of Danny Wimmer Presents, acting as the event’s production company.  “I’m excited to be expanding our portfolio with a genre and a place that are both close to my heart,” Hayes said in a press release. “I can’t think of a better location to launch a country music festival than right here in bourbon country.”