Relive the country stars exciting year with highlights from just a few of his best moments of 2018! 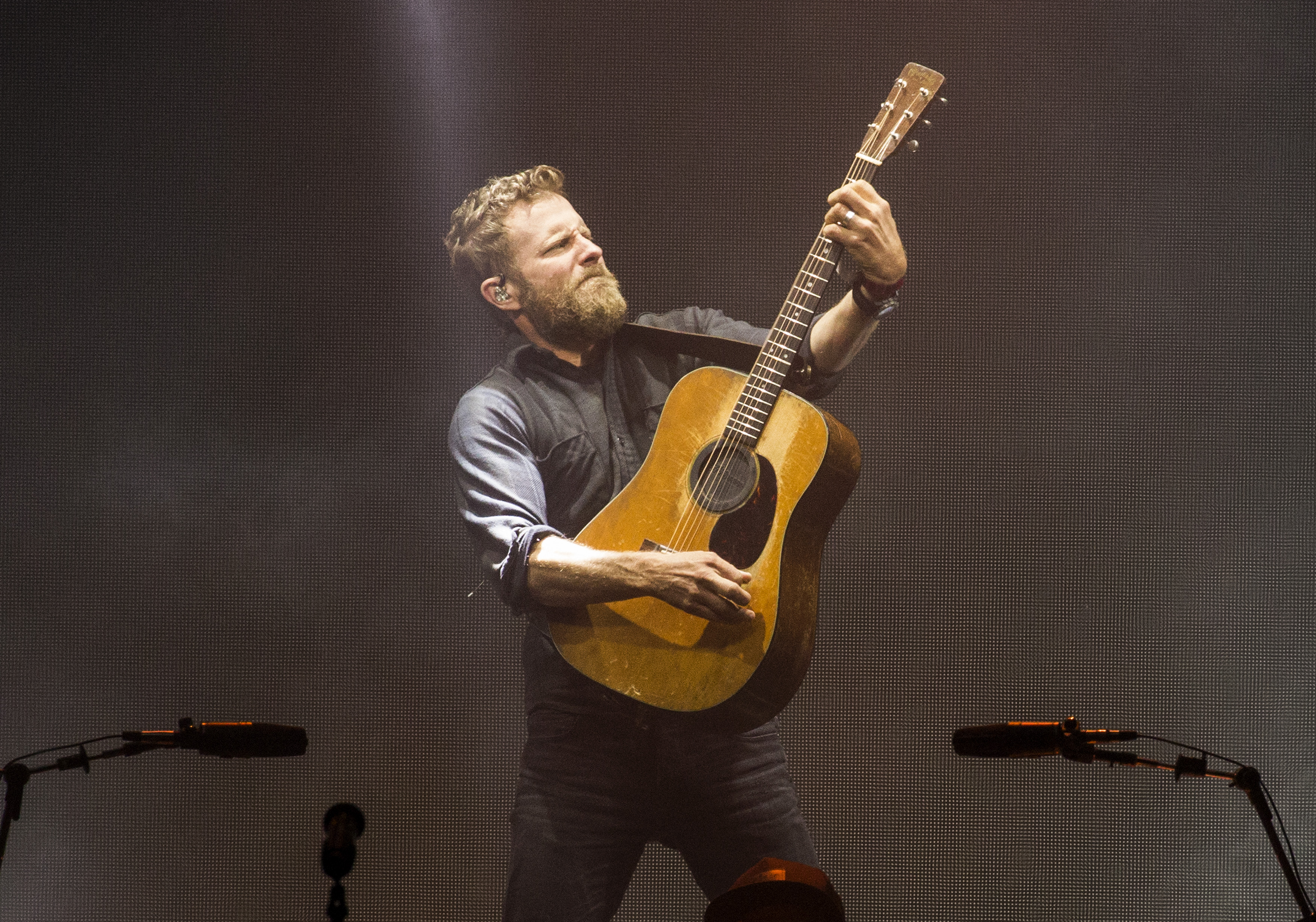 As one of country music’s favorite artists, Dierks Bentley has never a shortage of stuff to keep busy with. The ever talented singer-songwriter seems to always be moving from one venture to the next, with no loss of enthusiasm or commitment to each of his projects. Perhaps the most impressive is his ability to create music and undertakings best suited to his lifestyle, brand and values. This past year was no different, from his introduction to the world of apparel to his sixteenth No. 1 country airplay hit to his latest restaurant opening, the 14-time Grammy nominated artist has seemingly done it all, and in only a year.

The Arizona native got his introduction to the restaurant business in his home state, ultimately opening three of his “American Gastropubs” in Scottsdale, Tempe and Gilbert. However, in early January of this year, the artist made his restaurant debut in his current hometown, Nashville. Broadway is packed with legendary and historic bars and venues, as well as a healthy dose of places opened in recent years by some of Nashville’s biggest names. With the opening of Whiskey Row on Broadway, Bentley joined a club that includes Florida Georgia Line, Blake Shelton and Luke Bryan, to name a few. If you ever find yourself in Music City, they’re all worth checking out, if not just for a drink or their neon signs.

Kicking off the year with a single, and a No. 1 country airplay hit at that, Bentley wasted no time introducing us to his latest album, The Mountain, which was released in its entirety in June. This track is a rather personal one to the artist, telling Billboard it was inspired by his wife of thirteen years, Cassidy Black. As for her reaction to this grand gesture? “She’s been around me too long. I’ve come back from so many writing appointments over the past 12 years like ‘I wrote this song about you’ and she’s like, ‘Just because it’s a love song doesn’t mean it’s about me.’ She can see through things.” That sounds like the woman who stole Bentley’s heart. More seriously, he later explains the reason he chose this track to be the leadoff single, “I feel like it all starts at home with my wife. She is who grounds me, she is also the one who has helped me to grow as a person over all these years, so I feel if I’m going to tell these stories [on this album] right, I need to start with her.” Aww!

Never one to limit his scope of opportunity, when the possibility of a clothing line came in the picture, Bentley jumped at the chance with a self-proclaimed “really big yes.” Mens brand Flag & Anthem, as explained on their site “was started by two real guys, just like you.” Later extrapolating, “We want to be neither fashion victims nor executioners. And so we created Flag & Anthem to fill that void.” Sounds like a perfect fit for the “Burning Man” singer. And his collection, designed in collaboration with the brand, is a perfect representation of the star’s signature look. Ranging from the graphic raglan tees, hoodies, hats and a few shirts tailored to fit women, you’ll want it all, for yourself and gifts.

Bentley’s thirteenth headlining tour kicked off in spring of this year, and featured opening acts Brothers Osborne and LANCO.  With over 30 stops crisscrossing the United States, the boys made quite a splash at every stop. They finished the tour with a stop at the iconic Hollywood Bowl, an experience Bentley says he’s cherished ever since. When interviewed on the subject of the Burning Man Tour, his next headlining gig, he said “I’m still coming off the high of playing Hollywood Bowl and the last tour.” We probably would be too!

Bentley’s second single of the year, “Burning Man” hit airwaves on May 31 and featured singer-songwriter duo and real life siblings, the Brothers Osborne. The singer didn’t write this track himself, as he often does, but said in an interview with People that “I felt an immediate connection to the lyrics. The idea that we all are a little bit of everything… a little bit holy water and a little bit burning man… really resonated with me.” So how did the Brothers Osborne end up featured? In the same interview, he explained “I love Brothers Osborne both as musicians and people and I knew they would connect to the song like I did.” And that they did, he recalls reaching out to his tourmates, “I texted them up and they immediately texted back, like within two minutes.” Prior to the Mountain High tour, of which the Brothers Osborne opened for Bentley, the headliner said “We all can’t wait to hear the crowd singing along with us.”

Over the Labor Day Weekend, the ever entrepreneurial artist debuted his Seven Peaks music and camping festival in Bueno Vista, Colorado. The three-day event featured a killer lineup with performances from the festivals creator himself, his former and future tourmates Brothers Osborne and Lanco as well as friends such as superstar Miranda Lambert and duo Dan + Shay. The event was a huge success with fans constantly asking if they can expect a sequel next spring. We think our odds are good.