Check out the highlights below and relive the best moments from three of this year’s most epic festivals! 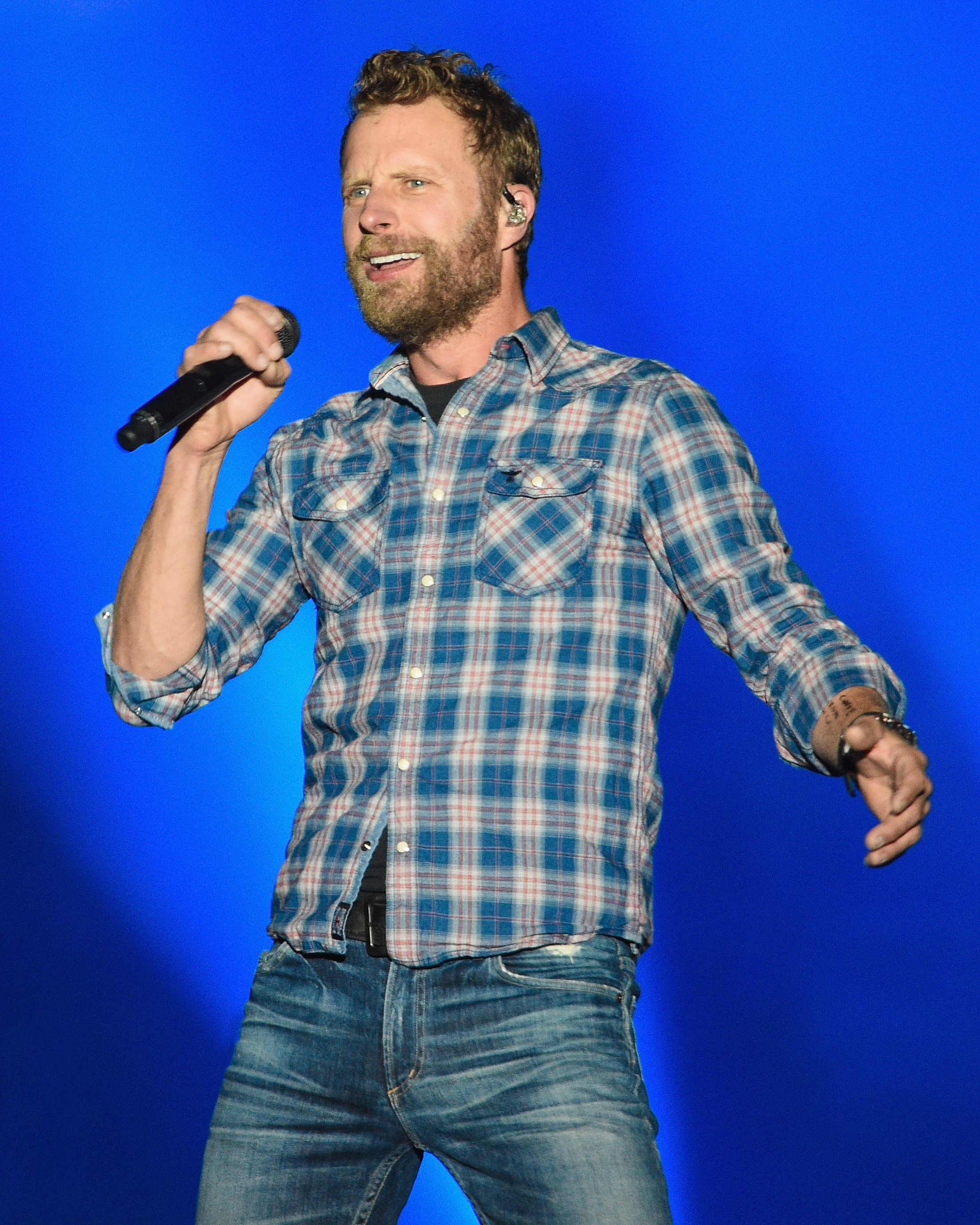 This past year has been full of amazing shows and festivals and we decided to see which ones were your top favorites of 2018! Check out the highlights below and relive the best moments from three of this year’s most epic festivals.

Dierks Bentley partnered with Live Nation this past summer, to launch the inaugural Seven Peaks Music Festival. Set against the scenic mountain view of Buena Vista, Colorado, fans traveled from all over the world, coming together for three days of one of the most-uniquely curated festival lineups this year.

“It’s going to take a few days, maybe weeks, for me to process that Seven Peaks actually happened, and happened at the highest possible level,” said Bentley in a statement. "Everything about this journey was so special, from the initial seed of an idea, to the last song sung on Sunday night. I couldn’t be more proud of the team that came together to create this, and the fans that adopted the festival so quickly and easily, and have made it their own. Without a doubt I can say this festival is at the very top of any career achievements I’ve had.”

“It’s been a long journey to get to this day, when we can say the inaugural Seven Peaks Music Festival is under wraps,” said Brian O’Connell, President Of Country Touring at Live Nation. “We wanted everything about this festival to be unique and so that meant that no stone was left unturned. I’m so proud of Dierks, his team and my team for this weekend. From the vibe, to the setting, to the first-class music, it is one we won’t ever forget.”

Get the full gallery HERE!

After a long windy winter, Chicago opened itself up for a scorching summer and even hotter talent. And what better way is there to celebrate summer than with good food, friends and country music! On June 22-24, Chicago hosted one of the biggest country music festivals of the summer, LakeShake, and fans from all over crowded the Huntington Bank Pavillion and the surrounding area to see all of their favorite artists!

The 4th annual LakeShake festival included a variety of country stars, such as Blake Shelton, LANCO, Dierks Bentley, Florida Georgia Line and RaeLynn. LakeShake was also the perfect festival to check out up and coming acts such as Jillian Jacqueline.

Check out the official gallery HERE!

For the fifth year in a row, country’s biggest stars came to the iHeartCountry Festival to impress a wide variety of country fans.

The line-up featured a stellar mix of some of country music’s established acts in Bryan and Urban, while also showcasing the new talent coming out of Nashville in artists like Luke Combs and Brett Young. iHeart’s own, fan-favorite radio DJ, Bobby Bones, hosted the show. The festival’s benefiting charity this year was St. Jude Children’s Research Hospital, which has had a longtime standing partnership with the country music community and continues to be the beneficiary of many various events throughout the year.

“What makes this Festival special is that it is the one night the A-list of Country Music comes together to perform live, collaborate with friends and spend time together as a family,” said John Sykes, President of Entertainment Enterprises for iHeart Media told Variety exclusively of the announce. “Everyone stays to support each other until the last band has walked off stage.“

Check out the full gallery from this year’s fest HERE!