The four-time GRAMMY winner and CMA Entertainer of the Year will perform January 7. 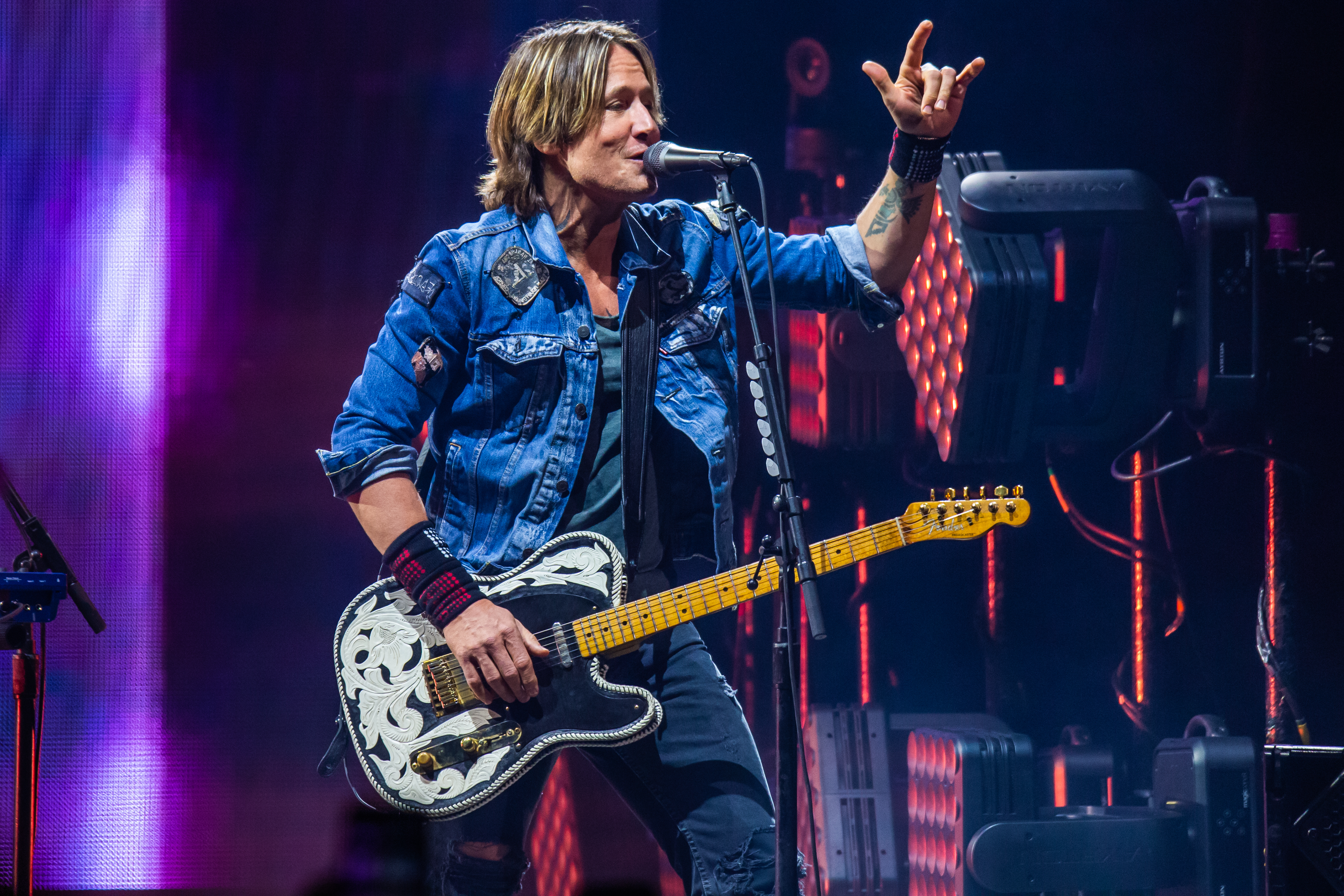 Nothing’s better than a little country and a little football and on Monday, January 7 we’ll get both! Reigning CMA Entertainer of the Year Keith Urban will headline the Allstate Championship Tailgate from the Capital One Savor Card Music Stage!

The performance and game will be held at Levi’s Stadium in Santa Clara, California. Prior to kickoff, multi-platinum selling artist Andy Grammer will perform “The Star Spangled Banner.”

Urban, a four-time GRAMMY winner, will surely feature songs off his 2018 album Graffiti U. Released in April, the album hit No. 1on charts in the United States, Canada and Australia. The album is Urban’s ninth studio recording and follows one of the most successful releases of his career. In 2019 he will also continue on his Graffiti U Tour (which we highlight as one of 2018′s top tours) in Australia with special guest Julia Michaels.

Also in 2019 Urban is set to be featured on a collaboration with Post Malone for The 50th Anniversary of the Elvis Comeback Special. The two-hour broadcast will be hosted by Elvis’ only daughter, Lisa Marie Presley and her daughter Riley Keough. Other artists contributing to the special are Shawn Mendes, Blake Shelton, Darius Rucker, Little Big Town, Adam Lambert, Dierks Bentley, the Pistol Annies, John Fogerty, Jennifer Lopez, Carrie Underwood, Ed Sheeran, John Legend, Alessia Cara and Yolanda Adams.

While a date still isn’t set for a broadcast date, we’re betting early 2019 will be packed with announcements!