Rascal Flatts and Dierks Bentley perform on the season 15 finale. 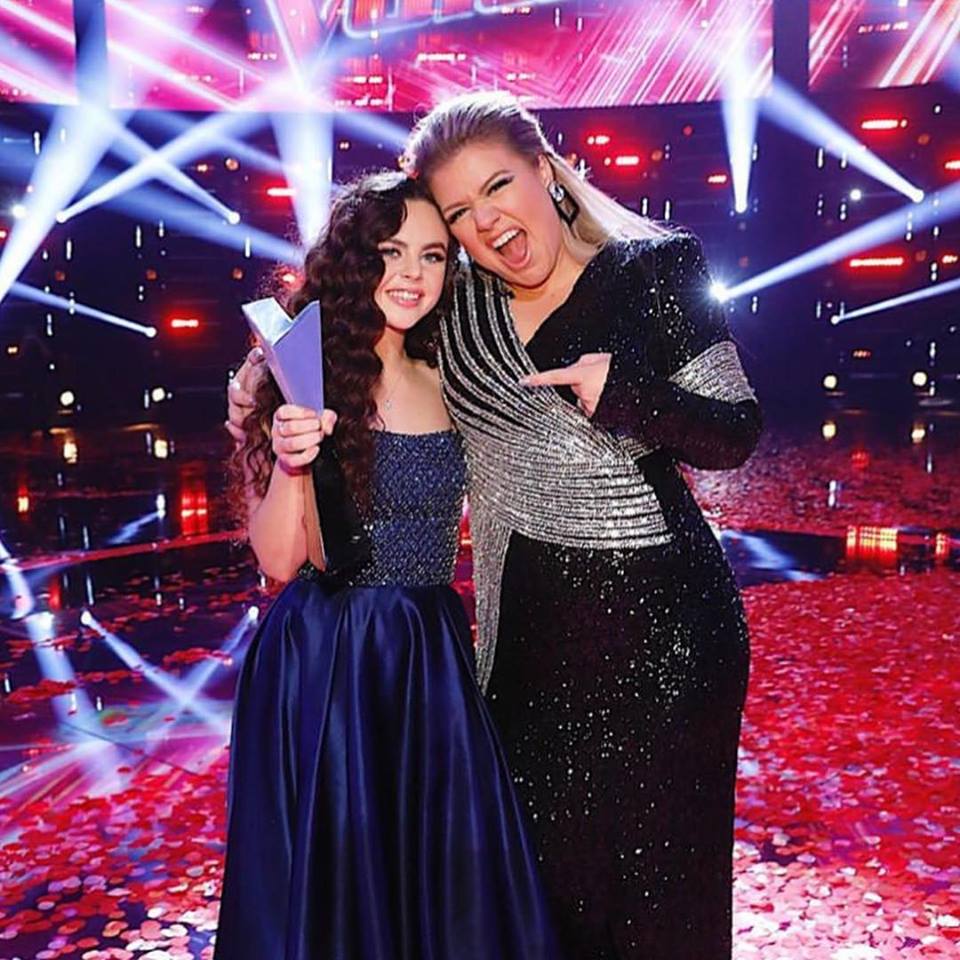 After a two night season finale, The Voice coach Kelly Clarkson and her contestant Chevel Shepherd claimed the crown for season 15! Each night was packed with incredible talent from contestants, judges and guest performers alike. Let’s take a look at some of the finale’s top country performances and moments.

Blake Shelton and Kirk Jay performed “You Look So Good in Love” by George Strait.

Kelly Clarkson and Chevel Shepherd performed “Rockin’ With the Rhythm of the Rain” by The Judds.

Clearly the competition was high with such talented performances. Major congrats are in order for Shepherd and Clarkson, especially as this is Clarkson’s second winning season in a row. Shepherd even took the No.1 spot on iTunes with “Broken Hearts.” Way to go you two!