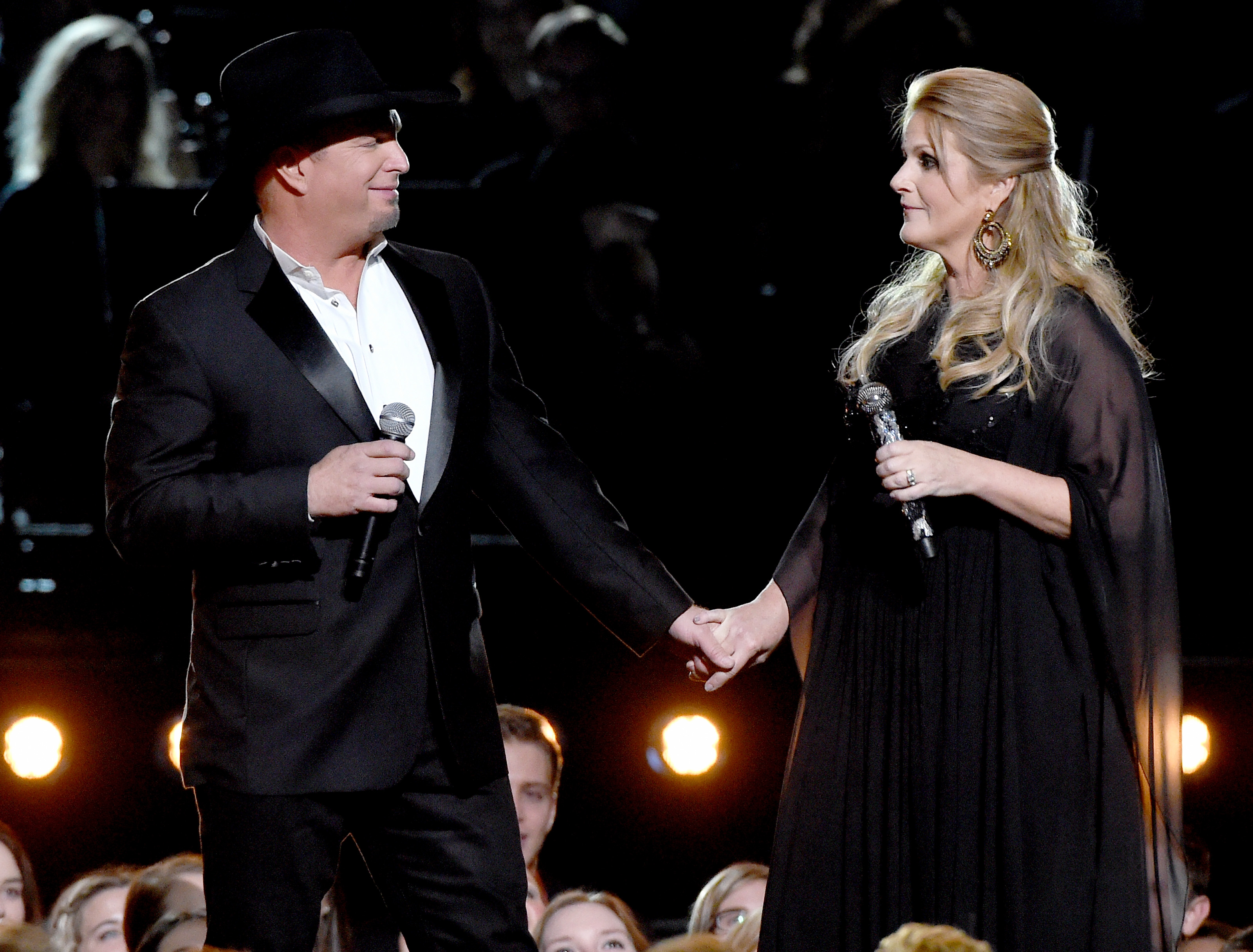 We’ll admit, it’s getting a little tricky to keep track of everything having to do with the incomparable Dolly Parton these days. She earned her sixth Golden Globe nomination for “Girl in the Movies” featured in Dumplin’. She’s been making talk show appearances, like singing on The Tonight Show Starring Jimmy Fallon and chatting with Ellen. The Grand Ole Opry recently announced Dolly Week for next October to honor Parton’s 50th anniversary as a Grand Ole Opry Member. As we also excitedly announced last week, MusiCares will honor Dolly Parton during GRAMMY week next year with a star-studded celebration.

Well, that celebration just got bigger. Garth Brooks and Trisha Yearwood are among the recently announced performers for the February 8 show! They aren’t alone amid the big news; Miley Cyrus and Katy Perry also join the couple for recently announced artists.

Parton is the first MusiCares Person of the Year recipient to be from the Nashville community.

“Dolly Parton has always been and continues to be a courageous trailblazer and indomitable inspiration for creators and artists—so for us to have the opportunity to honor her at our annual MusiCares Person of the Year gala is to pay tribute to a true pillar of strength and someone who we all look up to and cherish,” said Recording Academy and MusiCares President/CEO Neil Portnow. “Dolly also knows the power of philanthropy and she has used her stardom to contribute to a wide range of causes from natural disasters to education and literacy programs.”

“I am so excited and humbled to be honored as MusiCares Person of the Year,” said Parton. “It’s even more special knowing the gala benefits music people in need. I can’t wait to hear all of the great artists singing my music.”