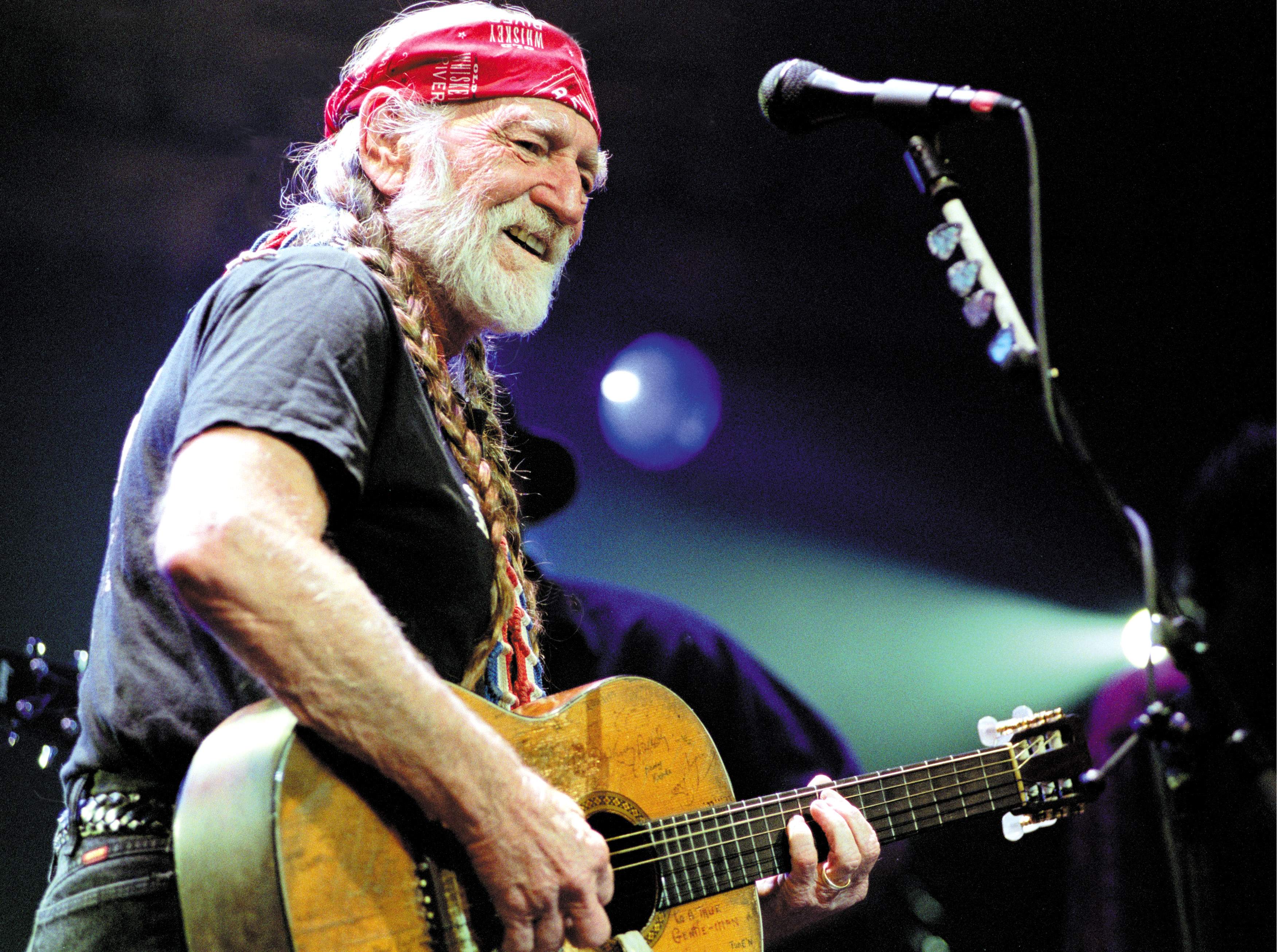 Start making room in your 2019 television schedule, because Willie: Life & Songs Of An American Outlaw will be a must-see!

The once-in-a-lifetime concert event will take place Saturday, January 12 at Bridgestone Arena in Nashville. The special will premiere on A&E Network later in the new year.

“Willie and his songs mean everything to music artists and fans alike. Like Willie, they have inspired us to remain true to ourselves in every possible way. This incredible lineup of artists on this show is a testament to that,” said Blackbird Presents CEO Keith Wortman, the show’s promoter.

Nearly every year Nelson hits career milestones and 2018 was no different. He recently released his 67th studio album (Last Man Standing), a collection of Sinatra songs (My Way), headlined Outlaw Music Festival and performed on Austin City Limits. Like every year, he also put on Willie Nelson’s 4th of July Picnic and Farm Aid concert. Nelson started Farm Aid in 1985 to raise awareness about the loss of family farms and to raise funds to keep farm families on the land. Farm Aid, now also a nonprofit organization, has raised more than $53 million to promote a strong and resilient family farm system of agriculture.

Clearly, there’s no slowing Nelson down. Make sure to see him live when you can in 2019 – keep track HERE.