The Country Music Hall of Fame member heads out with Michael Morgan and Randy Houser. 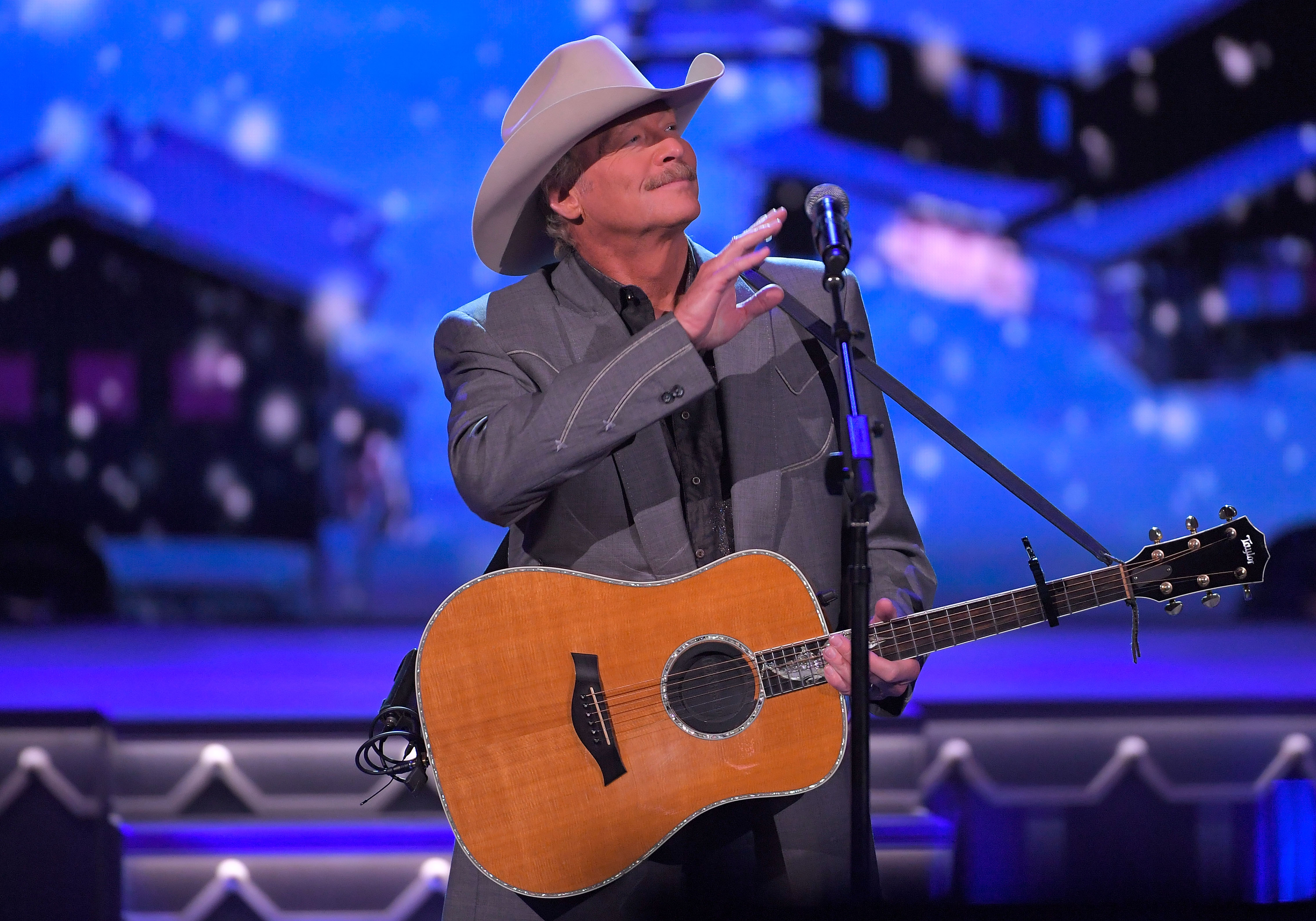 Pull out your calendars to mark when legendary, award-winning country star Alan Jackson will be heading to you!

The country superstar will bring out top talent on the road with him in 2019. Newcomer William Michael Morgan will be Jackson’s special guest on most shows; hitmaker Randy Houser will play the role on selected dates.

In addition to Morgan and Houser, many shows will include a brief performance by aspiring singer-songwriters who’ve played AJ’s Good Time Bar, Jackson’s own honky-tonk in Nashville. Definitely make note because some artists who have been on their early tours include Brad Paisley, LeAnn Rimes, Sara Evans, Chris Young, Jon Pardi and Lauren Alaina.