Check out our exclusive interview with former 'Voice' contestant Adam Wakefield below! 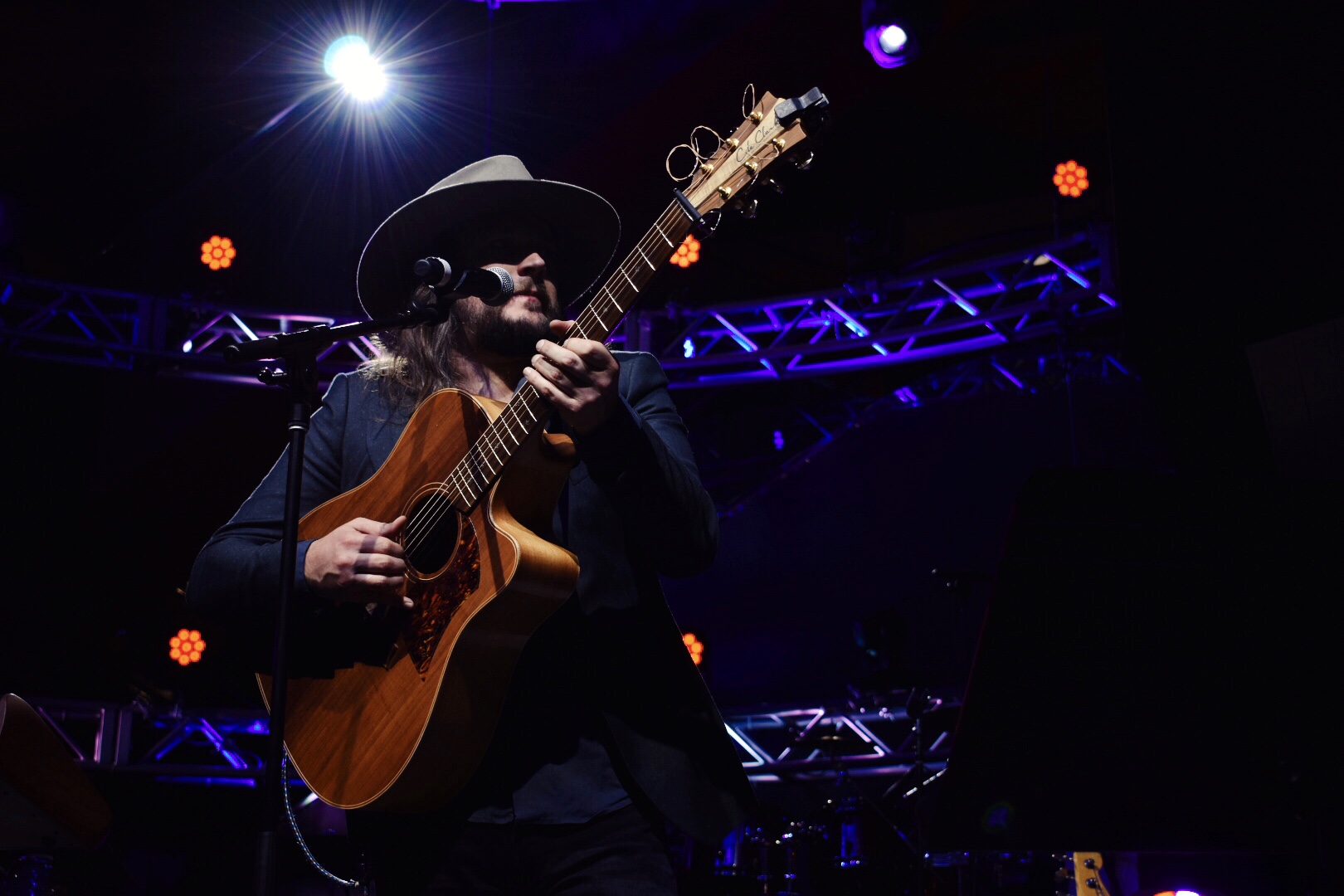 This week’s New Artist Spotlight features Adam Wakefield, whose debut album, Gods & Ghosts, came out at the end of November. We were lucky enough to talk to Wakefield about his album, time on The Voice, and much more. Read it below!

Which song off your debut album, Gods & Ghosts, has your favorite backstory?

“Cheap Whiskey and Bad Cocaine” isn’t necessarily auto-biographical, but it does express my sentiment toward being a songwriter in Nashville. Lots of folks who move here for music get too caught up in “making it big” and don’t realize what a “win” it is simply to be surrounded by such like-minded, talented people. Nashville is a special place, don’t take it for granted.

What inspired your debut album, Gods & Ghosts? Any musical influences? Any particular messages you wanted to convey to fans?

When it comes to recording music, I simply try to follow where the music leads. I’ve always wanted to record an album that centers around my best songwriting, but just needed the opportunity to do it with the right people… and the opportunity came along.

Musically, some folks that come to mind are John Prine, Willie Nelson and Brent Cobb.

Blake Shelton is quite an impressive mentor for any aspiring country artist! How did your time on The Voice help you as a musician/performer? Any tips or tricks you learned along the way?

The Voice taught me a lot in terms of “media training.” I got really good at not saying “you know”  and “um” in interviews. You never realize how much you do that until you listen back to 20 interviews.

Prior to The Voice, you had generated a pretty impressive musical resume; including your band, Old Man Brown, who you released two albums with. What inspired you to pursue a solo career?

When I moved to Nashville I wanted to be a songwriter. I quickly realized that the best way for me to get my songs out in the world was to record them myself. Gods & Ghosts is a collection of some of my favorite songs that I felt I could sing the best, most of which I wrote alone; it’s a very personal project. I could have started a new band, but I’m probably too opinionated and over-bearing for that at this point.

You are currently touring with Mike Farris throughout the rest of 2018 and beginning on 2019. What has it been like working together?

It’s been a blast. He’s a great singer and the band is really good. I’ve been bringing my Hammond organ to all the shows so I’m definitely getting my exercise in.

You also stepped in as the lead vocalist for GRAMMY-Award winning bluegrass band, The Steeldrivers, how did that come to happen? What was it like working with them?

A fellow bluegrass musician was taking fiddle lessons from Tammy (their fiddle player) and got us in touch when they needed a quick sub. I was, and still am, an enormous fan of The Steeldrivers. I will always remember the drive home to my house when I got the call to come sing with them. I had to work up 22 songs in a week for that gig, but it really wasn’t that tough because I was already a fan and had learned most of the music and lyrics backwards-and-forwards already.