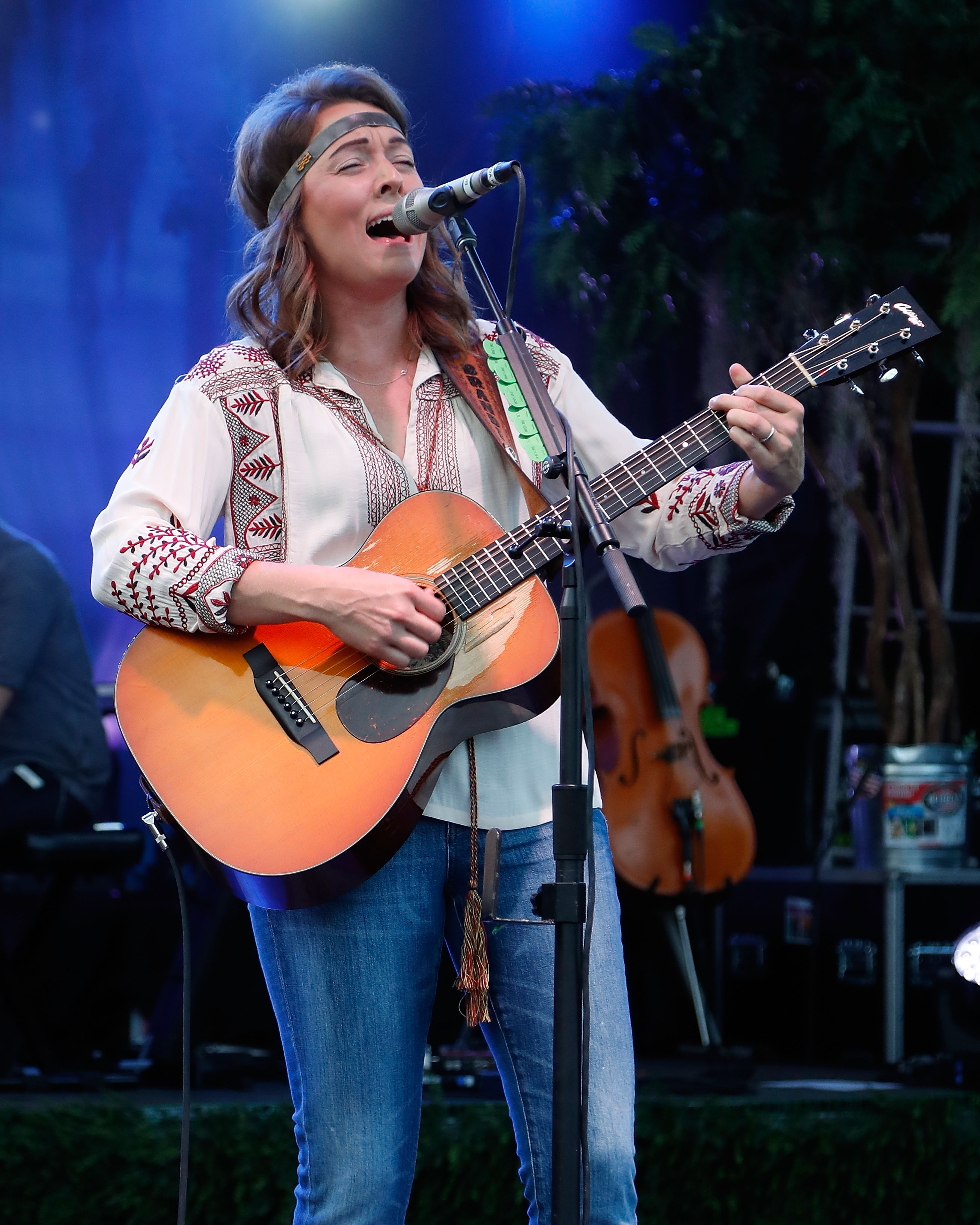 Roots fans rejoice: Brandi Carlile, Daily & Vincent and The Brother Brothers have been added to MerleFest 2019!

The three artists joined an already-stacked lineup for the four-day festival held in Wilkesboro, North Carolina April 25 – 28, 2019. Wynonna & the Big Noise, Keb’ Mo’, the Earls of Leicester, Sam Bush, Tyler Childers and Peter Rowan and the Free Mexican Air Force are among the other performers.

Brandi Carlile is currently celebrating multiple GRAMMY nominations for her single “The Joke” and breakthrough album, By The Way, I Forgive You which debuted earlier this year at No. 1 on the Billboard Top Current Albums chart, Rock Albums chart and Americana/Folk Albums chart.

The Brother Brothers are Adam and David Moss, identical twins carrying on the folk tradition for a new generation. They use minimal instrumentation, heartfelt lyricism, and harmonies while drawing on the energy and creativity of Brooklyn, New York for their full-length debut album, Some People I Know.

If you’re looking for a taste of MerleFest while making your 2019 travel plans, check out this 2018 recap!

“For over 30 years, one of the major factors that has built and sustained MerleFest has been the quality of the artists and performances that our guests see over the four day festival,” says festival director Ted Hagaman. “People truly feel that the festival is a great value and that is why music fans and families return year after year. We feel that the 2019 lineup again reflects the diversity and quality of performers and we look forward to another successful festival in April.”

Artists will perform on 13 stages throughout the festival. MerleFest has become the primary fundraiser for the WCC Foundation, funding scholarships, capital projects and other educational needs.

In addition to the above mentioned artists, the following artists will be at MerleFest 2019: