The country star also takes to 'Ellen' and 'Jimmy Fallon' to sing and chat. 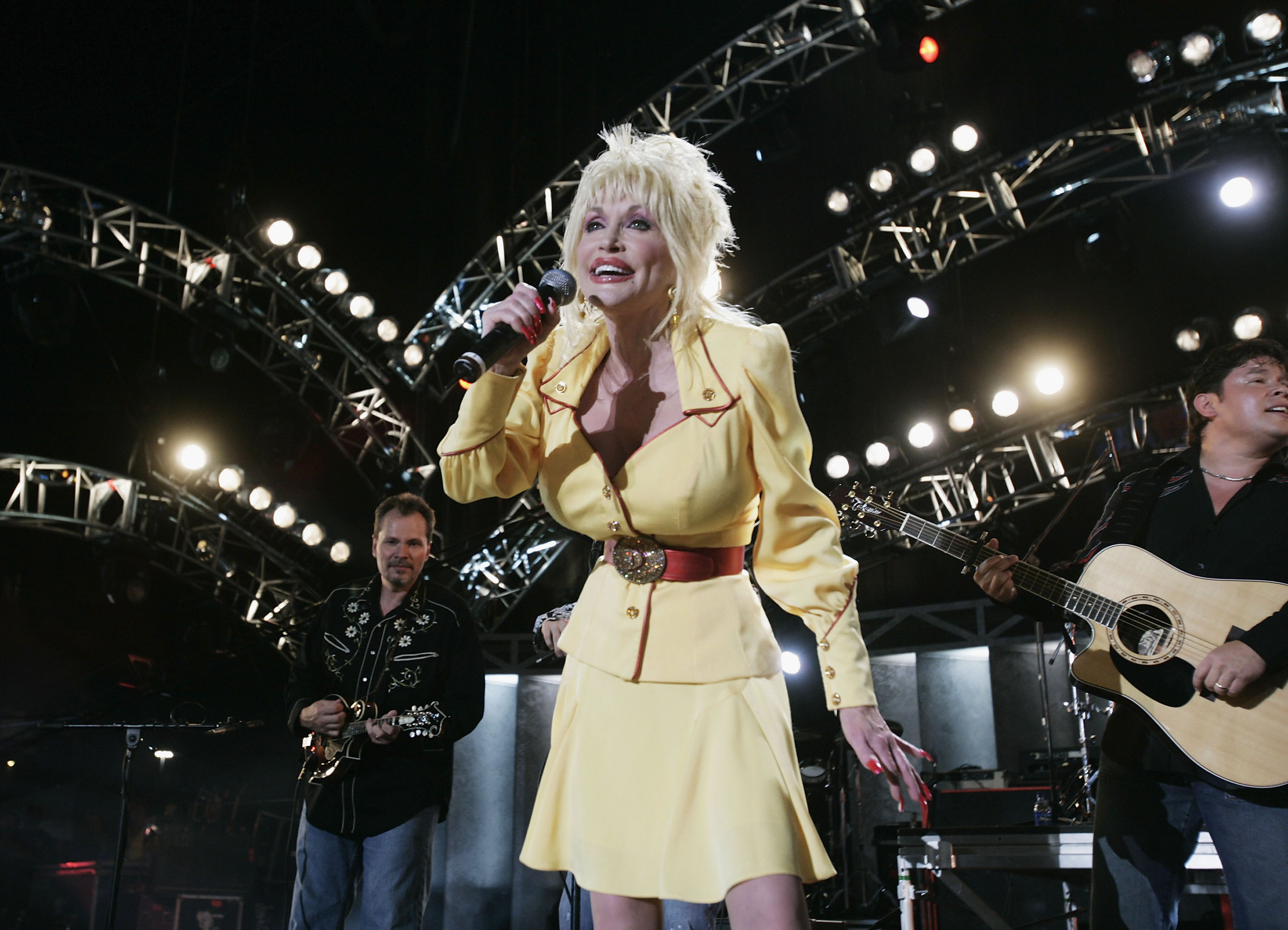 Congrats are in order for queen of country Dolly Parton, earning her sixth Golden Globe nomination! Parton is nominated for Best Original Song – Motion Picture for the 2019 Golden Globe Awards for “Girl in the Movies,” which she wrote for the Dumplin’ soundtrack.

As Dumplin’ is set to debut this Friday, December 7 on Netflix, Parton has been hitting the talk show circuit rounds, going both on the Ellen Degeneres Show Thursday and The Tonight Show Starring Jimmy Fallon on November 30.

On Ellen she talked about the upcoming holidays and many new projects including an upcoming remake of 9 to 5 with costars Jane Fonda and Lily Tomlin. She also has a series on Netflix coming up called Heartstrings which will be movies based on songs she’s written. Parton will appear in some episodes and she introduces them all.

Ellen and Parton further talked about Dumplin’ too. As Parton is actually mentioned in the book the movie is based on, Ellen asked how Parton got involved. Turns out Jennifer Aniston’s team contacted Parton to license some songs. As they got talking, Aniston asked Parton to write the original theme song with Linda Perry.

Parton went on to say, “When I met Linda we just really clicked musically and I didn’t know her, she didn’t know me, we never met..so we just started writing all these songs and they just kept using them so I really felt honored that the movie was about a little girl that had been inspired by my music…so that’s kind of how it came to be. It was about a book, about me, so of course I should write the music, don’t you think?”

On Fallon both Parton and Perry took the stage to perform “Girl in the Movies.” Take a watch below and see clearly why it earned Parton a Golden Globe nomination.