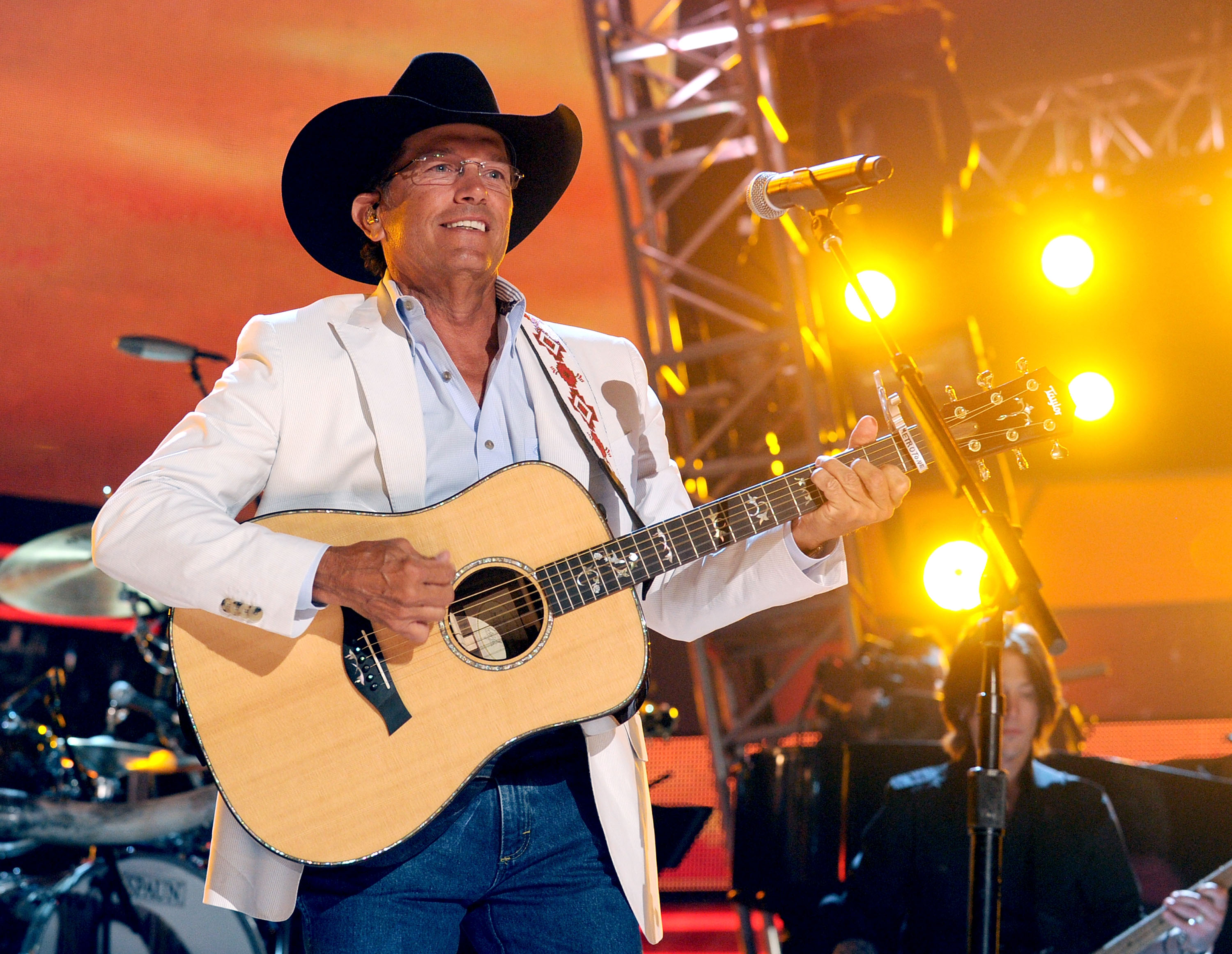 Ohioans – we’ve got big headlining news for you! George Strait and Blake Shelton are set to headline the Buckeye Country Superfest June 8, 2019 at Ohio Stadium in Columbus. The one-day festival has also announced Chris Janson, Midland and Raelynn as additional performers.

Although George Strait retired from touring in 2014, he’s been keeping his live show game strong over the years. In recent years, the country icon has performed a slew of benefit shows and held a Vegas residency in 2017 titled “Kicked Outta Country.” He’ll also open the new Dickie’s Arena in Fort Worth, Texas next year on November 22.

Blake Shelton adds this show to his already-busy 2019 where he’ll set out for the Friends & Heroes Tour with Lauren Alaina, the Bellamy Brothers, John Anderson and Trace Adkins. Shelton’s tour kicks off February 14 in Oklahoma City, Oklahoma.

Chris Janson has been making moves this year and racking up accomplishments! Janson became the youngest living member of the Grand Ole Opry and was nominated for Country Music Association Award’s New Artist of the Year. He’s currently wrapping up his Waitin’ On 5 Tour with a show in Las Vegas on December 12. His single “Drunk Girl” hit Top 5 at radio and took home MusicRow Song of the Year.

Midland also has been booking out their calendar with live dates. The band’s joining Little Big Town in Canada in February, and they’re rounding out the 2018 Electric Rodeo Tour with dates left in Minneapolis, Minnesota and Springfield, Illinois.

Raelynn is heading for an exciting 2019 by joining Kane Brown on his first headlining arena tour for select shows starting January 10 in Duluth, Georgia.

All in all we can’t wait for these artists to head to the Buckeye State for a jam-packed day of hits!