Go backstage with the stars of 'CMA Country Christmas' for holiday games. 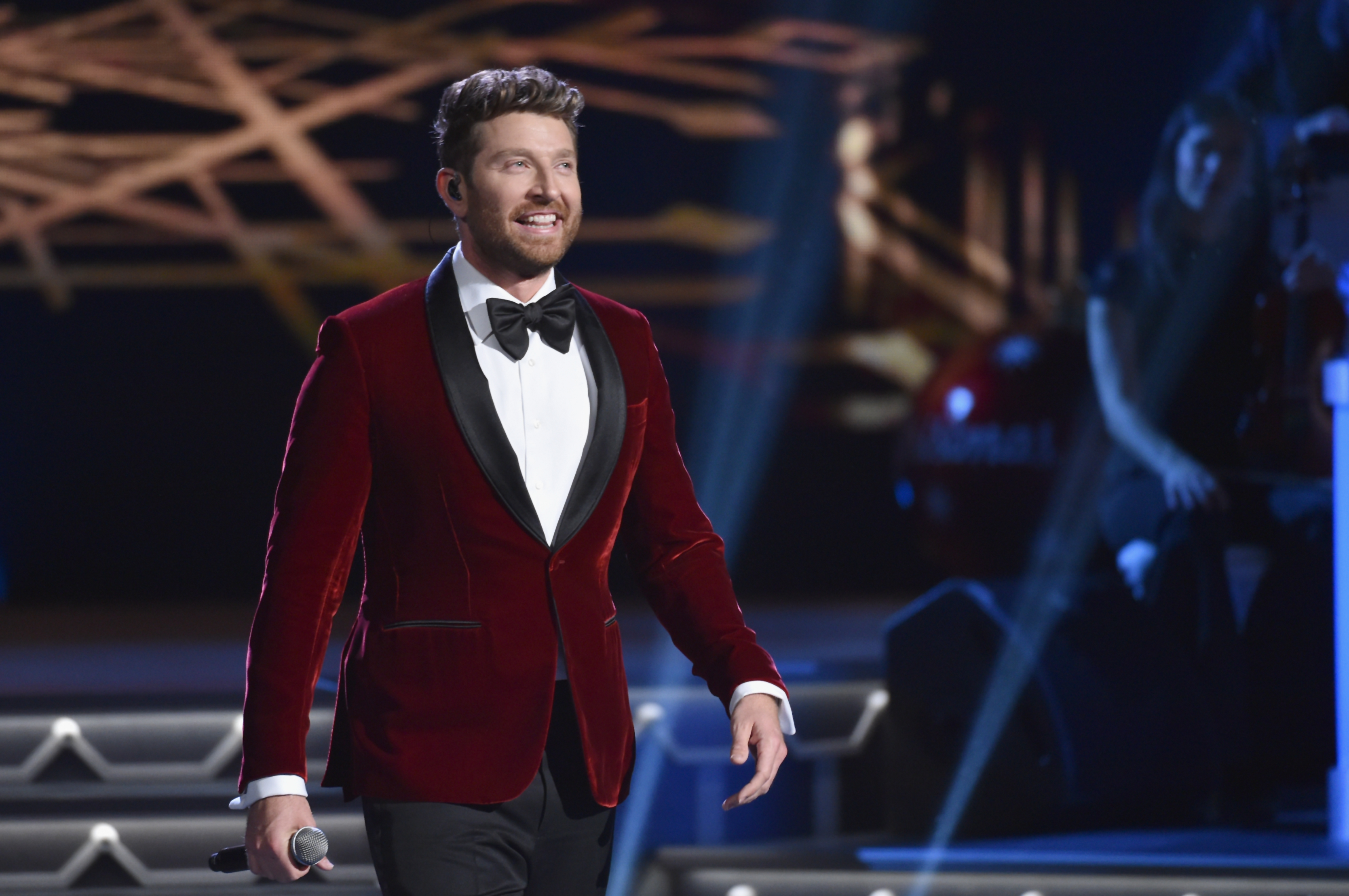 CMA Country Christmas performers joined forces backstage for some fun reindeer games! The competition was strong as the stars deciphered emojis to guess holiday hit titles and what’s in a Christmas stocking. Watch the fun ensue!

Brett Young is where we see the stars having a bit of trouble, all in good fun. Young wavered but got “Rockin’ Around the Christmas Tree.” Some artists had comical missteps like Lindsey Stirling guessing “That Girl a Party Tree” and Lynch, flustered, at one point says, “Ok I give up. Regis I’m phoning a friend!”

Brett Young guessed on one title, “What’s Up Rubber Ear High Five rubber ear…That’s not even fair!” It ended up being “Do You Hear What I Hear,” which Eldredge and Old Dominion both correctly guessed.

Mulling over some possibilities, Eldredge says, “It’s a nice lady and she likes to party around the Christmas tree.”

When challenged with guessing what’s in a stocking, Dan + Shay stated “Ok, these are little skates, they’re furry ice skates. Crushed it!” Prior to putting his hand in the stocking Brett Eldridge smelled it and said “Always gotta smell it,” spoken like a true party game champion.

At one point with confidence, Stirling exclaims, “Yeah this is for sure a Christmas sled” while pulling out a sled. “Is everything else as good as I am?” she laughs in her win.

Eldredge placed first with four correct guesses and McBride got second with three correct. It looks like making 2018 Christmas albums leads to success, because both Brett Eldredge and Martina McBride came out on the top of the pack with the number one and two spots.

Eldredge released his Glow Deluxe album and McBride released It’s the Holiday Season. Speaking of which, for more great holiday albums from your favorite stars, take a look HERE).