Opry to honor Parton for her illustrious career in country music. 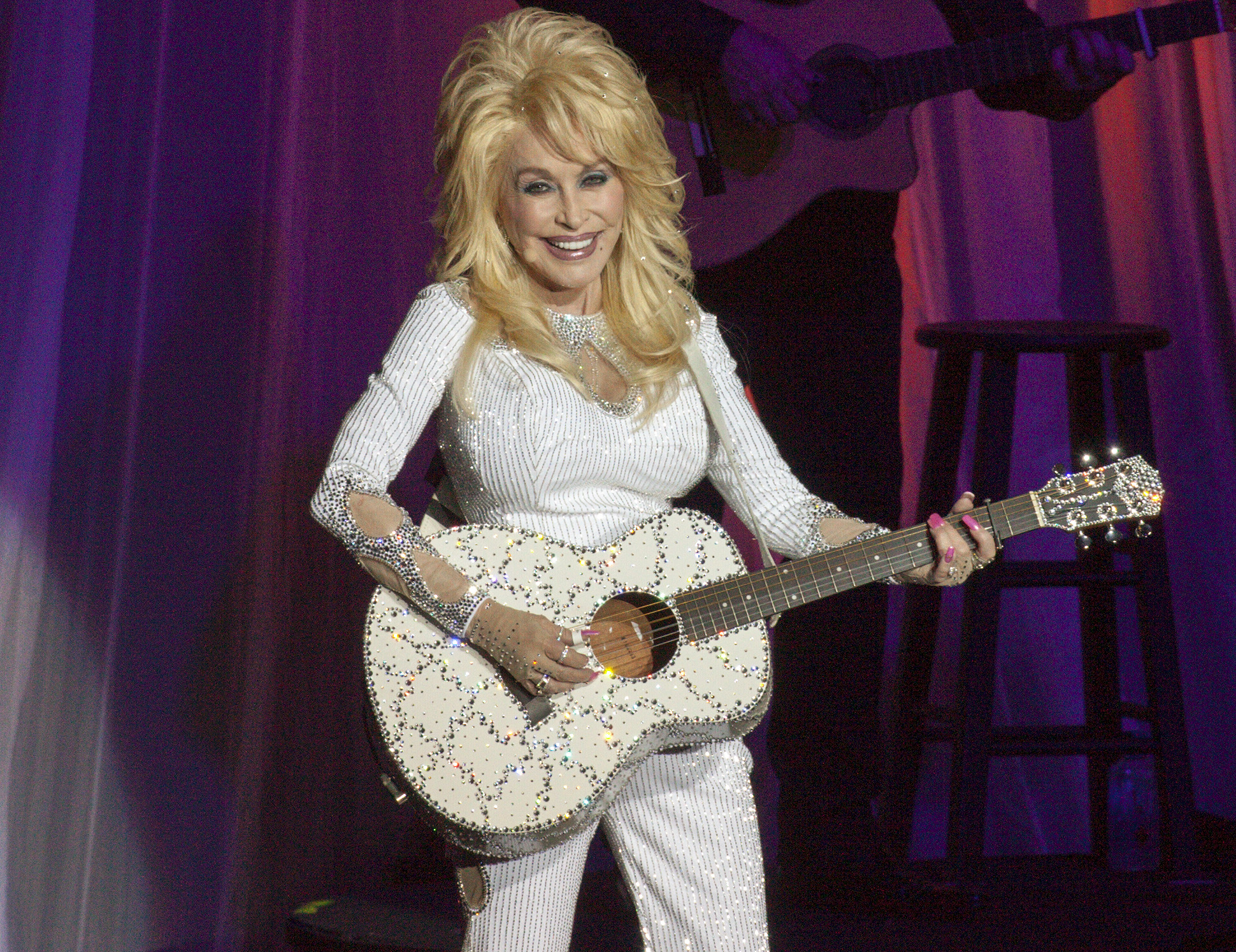 Mark your calendars for October 12, 2019. The historic date will be Dolly Parton’s 50th anniversary as a Grand Ole Opry member, and the Opry just announced Dolly Week to honor Parton’s great achievement.

Says Parton, “It was always my dream to be on the Opry. I actually got to sing on the Grand Ole Opry when I was about ten years old. I officially became a member back in 1969 and I cannot believe next year I will celebrate fifty proud years of being a member of the Grand Ole Opry! They call it the ‘Mother Church’ because the old Ryman was a church, but it’s sacred to me, wherever it goes – the church of my heart. For me, the Opry is like the song “New York, New York” – if you can make it there, you can make it anywhere. I am excited to be coming back home to celebrate fifty years of membership!”

Starting today, fans can buy tickets to the Opry events honoring Parton and her lauded career.

You can grab tickets to the events HERE.

In other exciting Dolly Parton news, today the icon released the soundtrack for the upcoming film, Dumplin’.

For the soundtrack Parton teamed up with a talented team of artists such as Miranda Lambert, Rhonda Vincent, Alison Krauss, Sia, Mavis Staples, Elle King and Linda Perry. The film stars Jennifer Aniston and Danielle Macdonald based on the 2015 young adult novel of the same name. Take a listen and watch the film starting December 7 on Netflix.