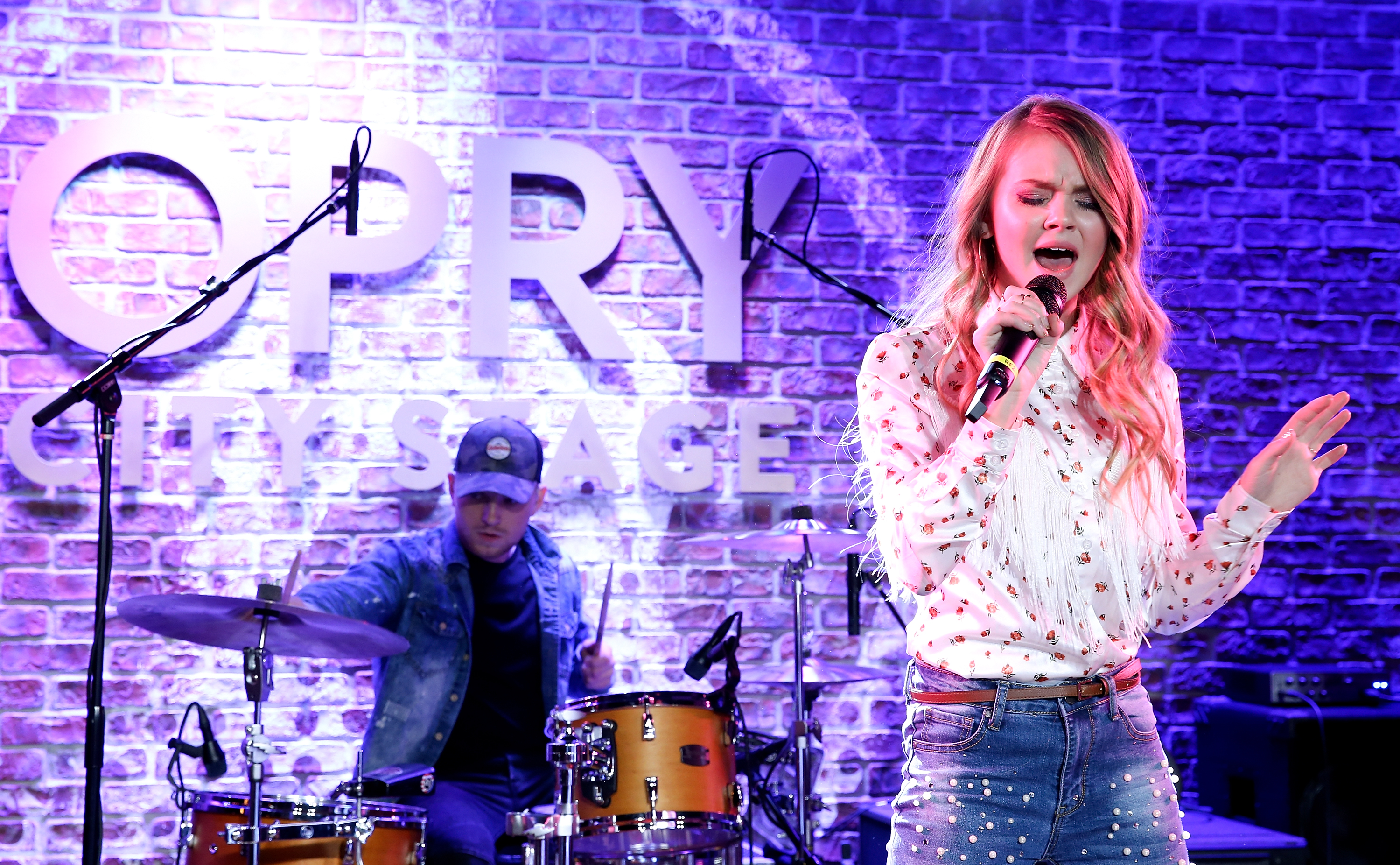 Over the past nine decades the Grand Ole Opry has debuted, showcased and fostered rising talent in country music. In exciting news, this week the Opry announced it will take its commitment even further with the debut of the Opry NextStage program. This new artist initiative builds upon the Opry’s growing programs showcasing new talent, such as its My Opry Debut series.

The first four artists to debut within the program are Tenille Townes, Travis Denning, Riley Green and Tegan Marie.

The artists will each perform on the Grad Ole Opry stage this December. The program kicks off with Townes on December 7, then Marie on December 8, Green on December 11 and Denning on December 15.

All the featured artists have been turning heads from fans, labels and other artists alike. Tenille Townes is a Canadian singer-songwriter who released her debut single “Somebody’s Daughter” in September and after her December Opry performance she’s joining Dierks Bentley’s Burning Man tour into 2019! Tegan Marie just appeared in the Macy’s Thanksgiving Parade and in 2017, became the youngest female artist to sign a major label deal since 1972, at the tender age of 13. Riley Green is currently headlining on his Outlaws Like Us Tour and has over 61 million streams after releasing his In a Truck Right Now EP this past year. Travis Denning has penned songs for Jason Aldean, Justin Moore, Michael Ray and Chase Rice and his single “David Ashley Parker From Powder Springs” made it to Number 32 on the Country Airplay chart.

Throughout 2019, Opry NextStage will showcase artists through performances at Opry-related venues, documentary-style videos, online features, radio and more. There will also be a kickoff party featuring all acts on January 8. For tickets to the party and more information on Opry NextStage, check out the official website HERE!