Get to know Jake Rose, who has already gained success with his alt-rock band, New Medicine, and penned hits for artists like Keith Urban and Colt Ford! 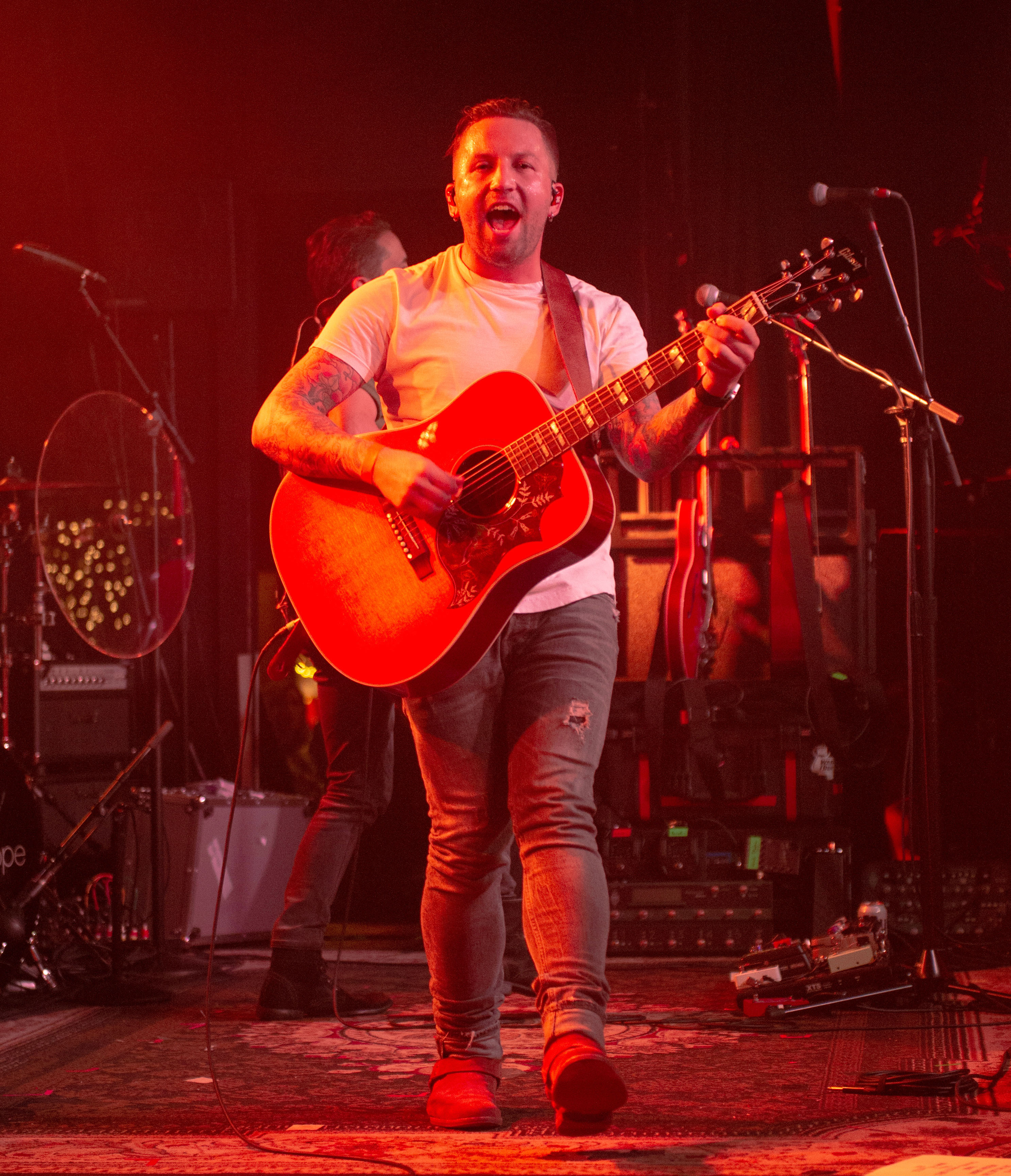 This week’s New Artist Spotlight features Jake Rose, who has already had success in his tenure with his alt-rock band, New Medicine, and penning hits for artists like Keith Urban and Colt Ford.

Highlighted as one of Rolling Stone’s 10 New Country Artists You Need to Know in August, the Minnesota native grew up surrounded by music. His father and uncle were both in a Southern-rock cover band, but his friends impacted him as well. He told Rolling Stone, “I was 12 and listening to Eminem and Nirvana, but I also listened to Brad Paisley on the tractor. I was just all over. I was a farm kid, but I went to school with people who were not farm kids, so I didn’t want to own that back then, I wanted to be like everybody else. I fought it for so long, [but now] I learned what songs I want to write and how to be authentic to what my real self is.”

Rose continues by reflecting on his time in New Medicine, “I cannot tell you how much I learned in those years and how different I would’ve done it if I could go back in my shoes when I was 18 and had a record deal. I was a kid, I had no idea what I was doing. I believed everything everybody told me.”

Rose has been able to open for artists like Tim McGraw, Faith Hill, Cassadee Pope, Canaan Smith, Eli Young Band, and more. Most recently, Rose has released two singles of his own: “Sleeves” and “Family.” His sound blends country and pop traditions, directly reflecting his musical inspiration. Listen to both below:

We can’t wait to see what comes next for Jake Rose. Find out more on his website at jakeroserocks.com.