Keith Urban and Post Malone have recorded music together for the 2019 Elvis special. 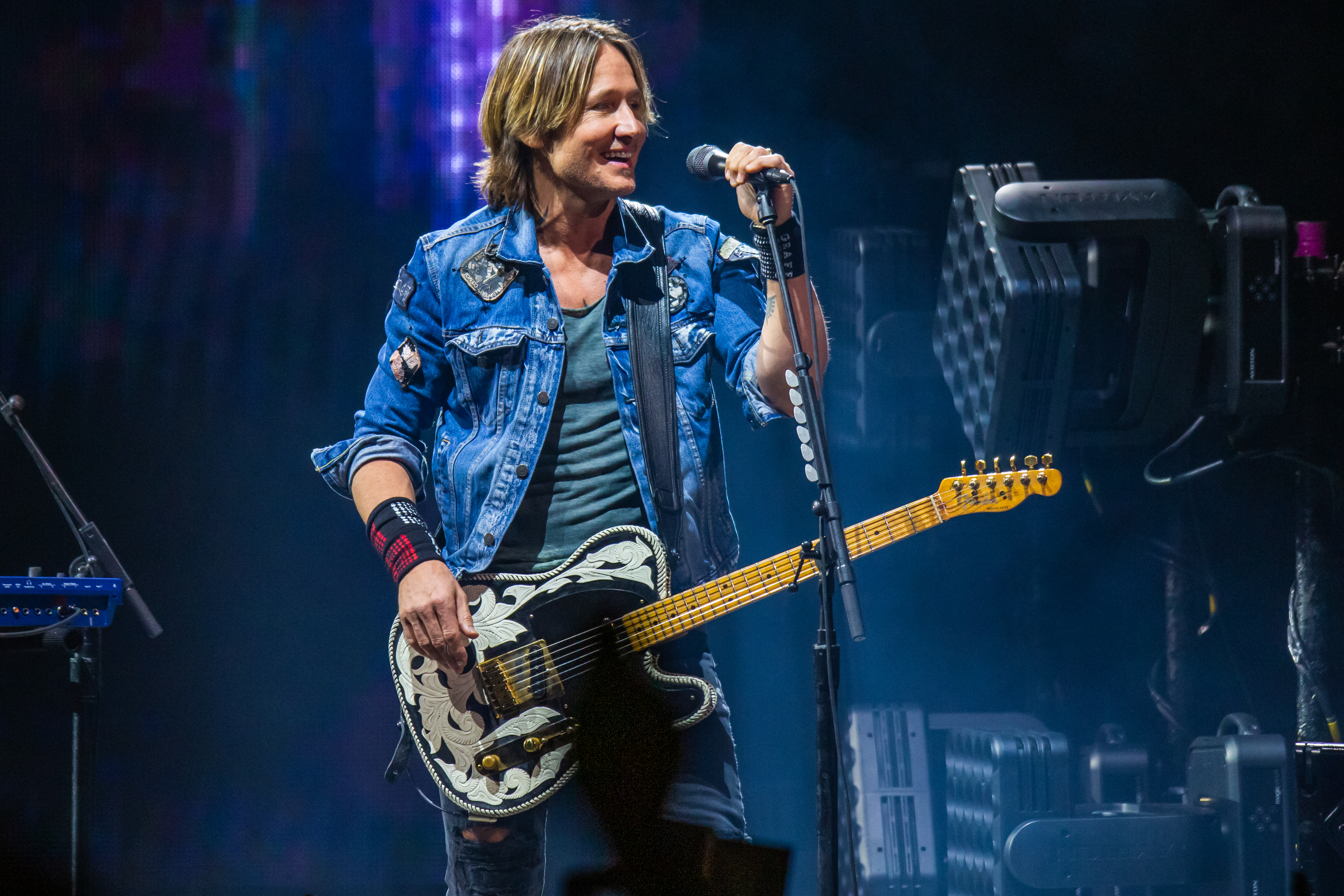 Keith Urban and rapper Post Malone may seem like an unlikely duo, but leave it to the powers of Elvis to make such a collaboration come to life.

Urban recently revealed to E! News that the two “had a blast” partnering on a song for the upcoming Elvis special that will debut in January 2019. The country star also said, “he’s the real deal. He’s so eclectic, so steeped in all kinds of music, I love him.”

Take a watch in the video below for Urban’s take on Malone’s fashion sense!

As far as pop and country collaborations go, Post Malone and Keith Urban aren’t the only duo making announces as of late. Kane Brown and EDM producer Marshmello declared on Thanksgiving they’ll release a track in the new year.

With both artists on the top of the charts lately – namely Marshmello for “Happier” with Bastille, and Brown for “Lose It,” we have no doubt the upcoming single will get major radio play.

Speaking of incredible cross-genre collaborations, this past year has been full of smash hits involving country and pop stars. Some of our favorites include Kelsea Ballerini and the Chainsmokers’ “This Feeling,” Thomas Rhett’s electronic track “Leave Right Now,” and this year’s record-breaking smash “The Middle” with Maren Morris, Zedd and Grey. All we can say is keep it coming!