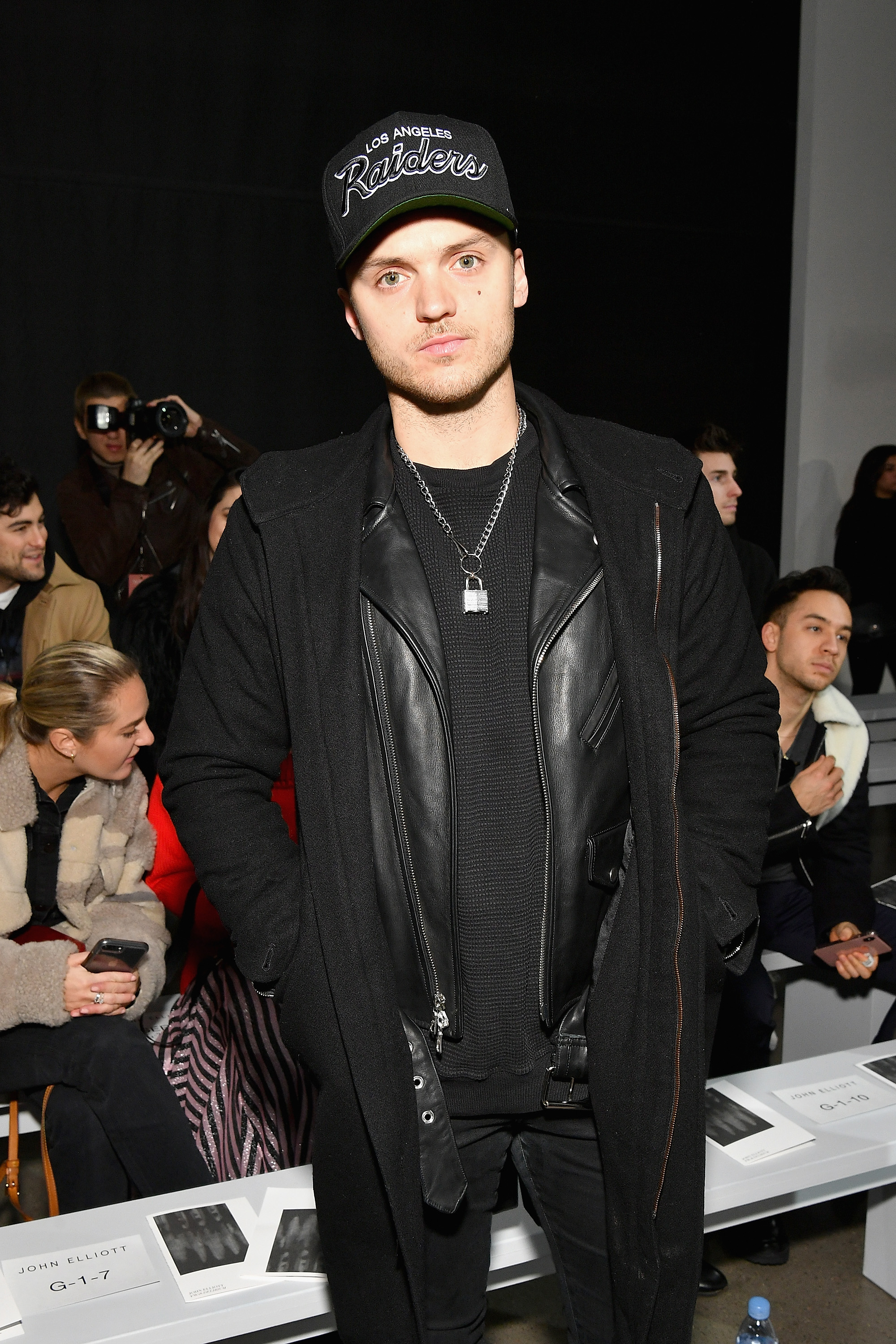 A follow up to his debut album 206: Act I, former frontman of emo-pop band The Cab, Alexander DeLeon (aka Bohnes) has recently dropped his highly anticipated new record 206 Act II.

While the album in its entirety is lyrically and musically masterful, “Coffins” stands out as the record’s lead single. Written by Bohnes for his girlfriend (now fiancé) Josephine Skriver, “Coffins” evokes the strongest sense of love you can imagine and speaks about not wanting to be without each other even in death. With a lyrical build that will leave you breathless, this is an emotional love letter fit for for the most dedicated of romances.

[Pre-Chorus]
So please don’t take her away
But if you do
I’m just skin and bones, I know that there’s room

Check out the full album below:

Speaking of romance, DeLeon recently got engaged to his long-time girlfriend Josephine Skriver, and proposed in the sweetest way ever. According to an instagram post shared by the Victoria’s Secret model, after tracking down orcas “in their natural habitat” in Norway, they took a road trip over to neighboring Finland to watch the northern lights. DeLeon set up a bonfire on the surface of a frozen lake under a full moon, where there was hot chocolate “to keep us warm,” she wrote. There, he presented her with the ring and her response - “of course it was 1millionxYES!!!”

Check out the adorable photos of the proposal below!