In support of his latest album, Tenpenny is hitting the road for an epic headlining tour and bringing along Adam Hambrick, Ross Ellis and Seaforth! 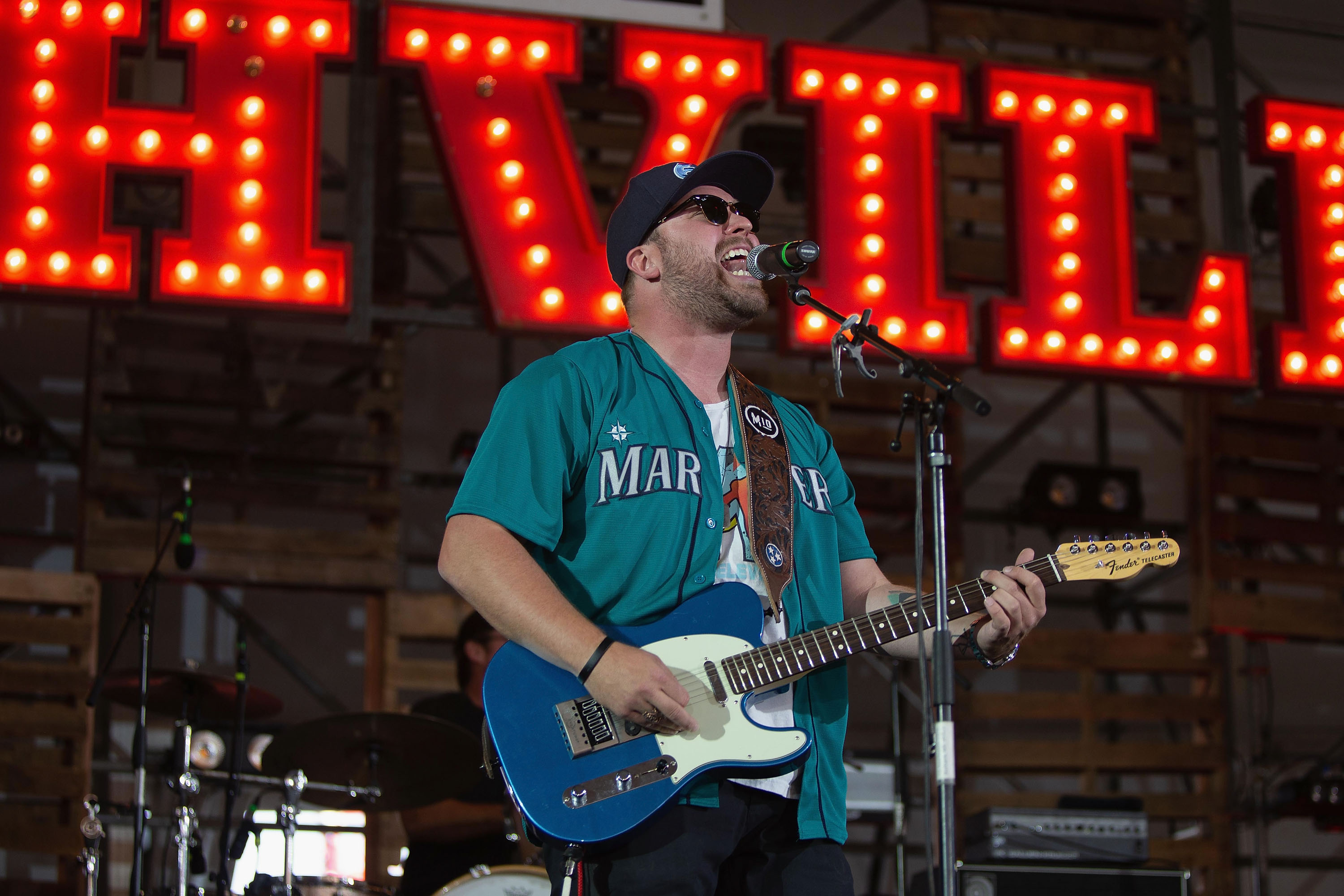 Tenpenny will bring along some of our favorite country newcomers on the tour. Adam Hambrick, Ross Ellis and Seaforth will each open select dates. On the importance of having opening acts, Tenpenny speaks to his personal experiences, “It’s been an unbelievably amazing year. To now share this journey with friends – especially ones I am such a fan of in Adam, Ross and Seaforth – is so special. There have been so many friends from Maren Morris, Dustin Lynch and Lynyrd Skynyrd to upcoming shows with Old Dominion where I’ve been able to learn a lot while playing in front of new audiences.”

Tenpenny knew it was most important to bring this music out to the fans to celebrate its release, “There are so many people to celebrate this moment with, and I wanted to go to them with this release. From the first full-band gig I played in Nashville at 12th & Porter in July of 2017, to all the songwriters, musicians, publishers, industry executives and early critics that were willing to give my music a shot, this tour is so I have a chance to look you each in the eye and tell you ‘thank you for making this dream a reality.’”

The album’s lead single, “Drunk Me,” is currently top 5 and climbing at country radio. Watch the music video for the song below:

Tickets for all Telling All My Secrets Album Release Tour stops are available now at Mitchell10penny.com and include a copy of the album! Get yours now and see the full list of dates below: