This up-and-comer recently dropped her debut single, “Weeping Willow,” and it's the perfect introduction into the musical world! 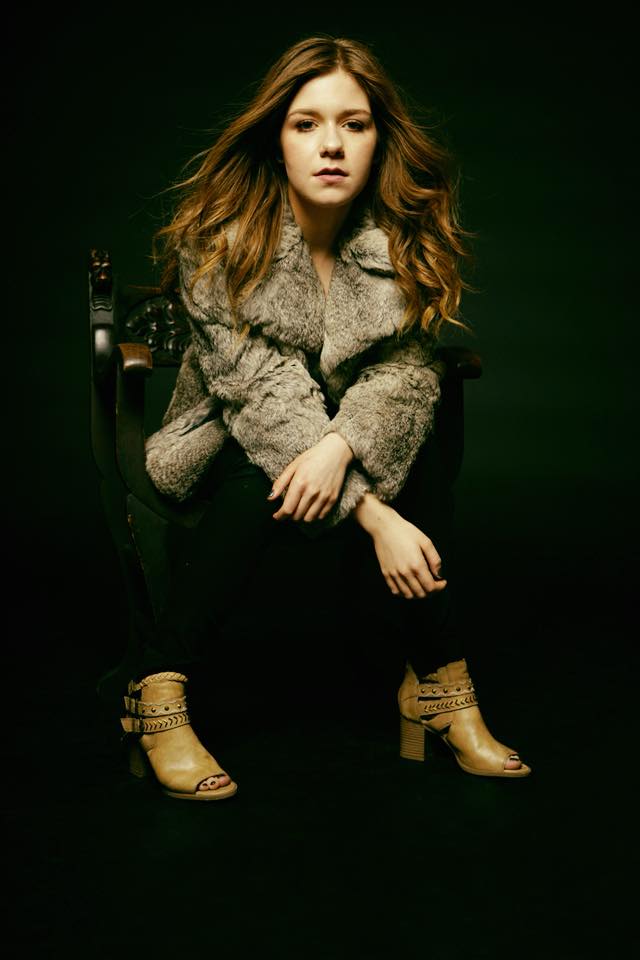 This week’s New Artist Spotlight features 17-year-old singer-songwriter, Ciera MacKenzie. MacKenzie’s debut single, “Weeping Willow,” came out in September and is sure to position her as a rising star in country music.

In a press release about the song, MacKenzie talks about how proud she is to release her debut single on her record label, Copperline Music Group, “My whole life has been preparing for this momen. All of the hard work I have put into my music and the support of my family and label will be on full display on Friday, September 7th with the release of ‘Weeping Willow!’ I’m so proud of this song and hope everyone finds their own weeping willow.“`

The single chronicles a tale of coming-of-age and growing up, while having something that keeps you grounded and connected to who you are. In MacKenzie’s case, it’s a weeping willow tree. Listen to the song for yourself below and everywhere HERE.

MacKenzie also released her first Christmas single, “Christmas in Cabo.” Listen to a clip for yourself below:

At only seventeen, MacKenzie has already opened for country legends like Tracy Lawrence, LeAnn Rimes, Big & Rich, Trick Pony, Joe Diffie, and Mark Chesnutt. We know the future is bright for MacKenzie and we can’t wait to hear her debut album in 2019.