Eric Church, Kane Brown and Carly Pearce have been added to the latest list of performers and presenters at the CMA Awards! 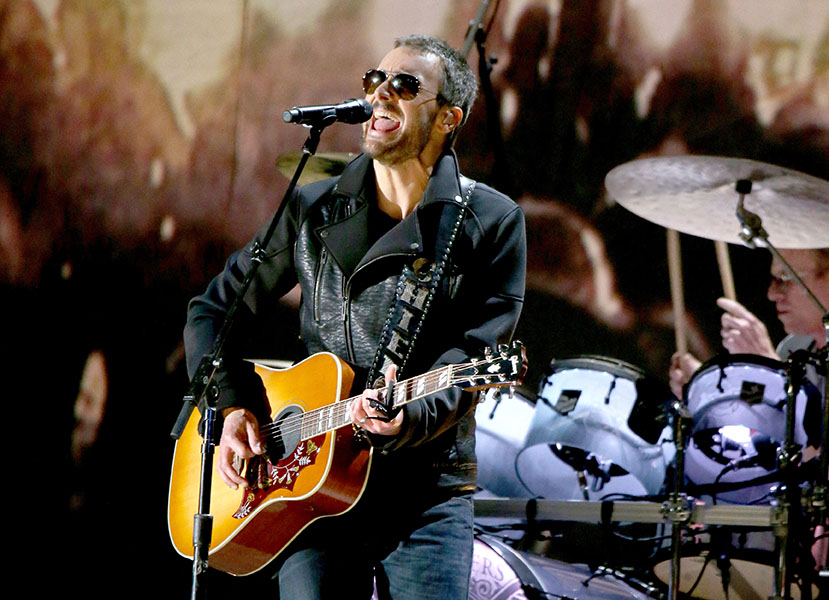 With country music’s biggest night just around the corner, the CMA Awards are announcing even more star studded names that will present and/or perform during the exciting event!

2018 CMA Awards Vocal Group of the Year nominees Lanco have been announced to host the pre-telecast CMA Awards coverage. CMA’s inaugural KixStart Artist Scholarship recipients Kassi Ashton, Travis Denning and Jameson Rodgers will introduce Lanco to the stage. The winners for Musician of the Year and the previously-announced Broadcast Awards categories will be awarded during the pre-telecast.

Dan + Shay will also give an encore performance of “Speechless” that will be available exclusively on Xfinity On Demand immediately following the telecast.

Underwood and Paisley return to co-host the CMA Awards for the 11th consecutive year. The CMA Awards air live from the Bridgestone Arena in Nashville at 8PM ET on ABC.