After Hayes reached out to fans to help him pick his latest tour name, the country star has finally revealed the name along with the trek's official dates! 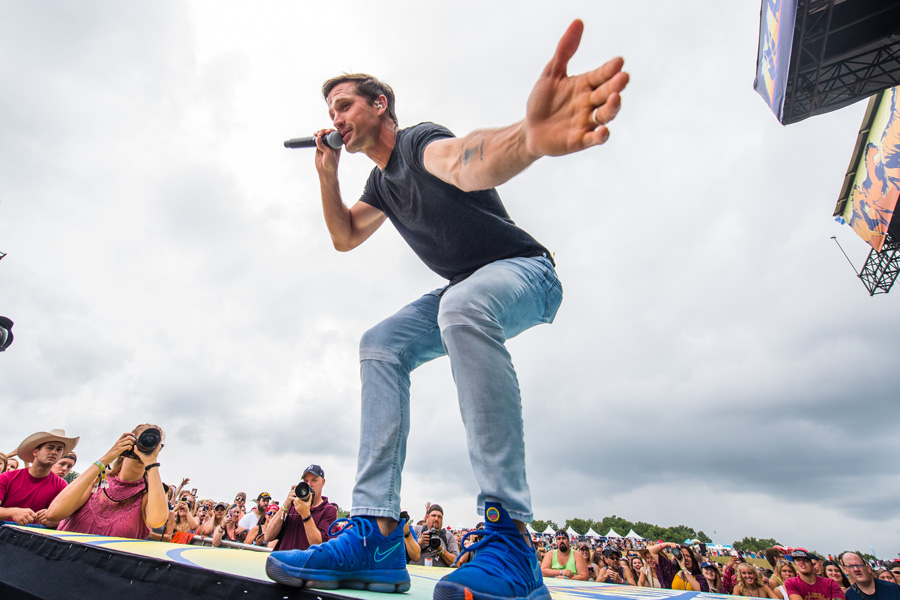 After requesting tour name suggestions from fans last week, Walker Hayes has officially announced his 2019 Dream on It Tour with Filmore as the opener. The twenty-seven stop tour will kick off on January 31 in Houston, Texas and travel across the United States until May 4, when it closes in Boise, Idaho.

Hayes shared his excitement for the tour in a press release, “I’m so jacked to announce my Dream on It Tour and get back on the road. Thank you to my fans for working so hard to help me pick the perfect tour name. Y’all have been involved since the beginning, so it only seemed fitting to have y’all be part of it.“

Hayes’ latest single, “90s Country,” has been on the rise since its release on August 30. Hayes has showcased a hilarious series of replica photos of iconic 90s country images. Check some of them out below:

Tickets for the Dream on It Tour go on-sale this Friday. Watch the “90s Country” music video and check out a full list of tour dates below.