The Canadian singer-songwriter is making a name for herself in Nashville and beyond! 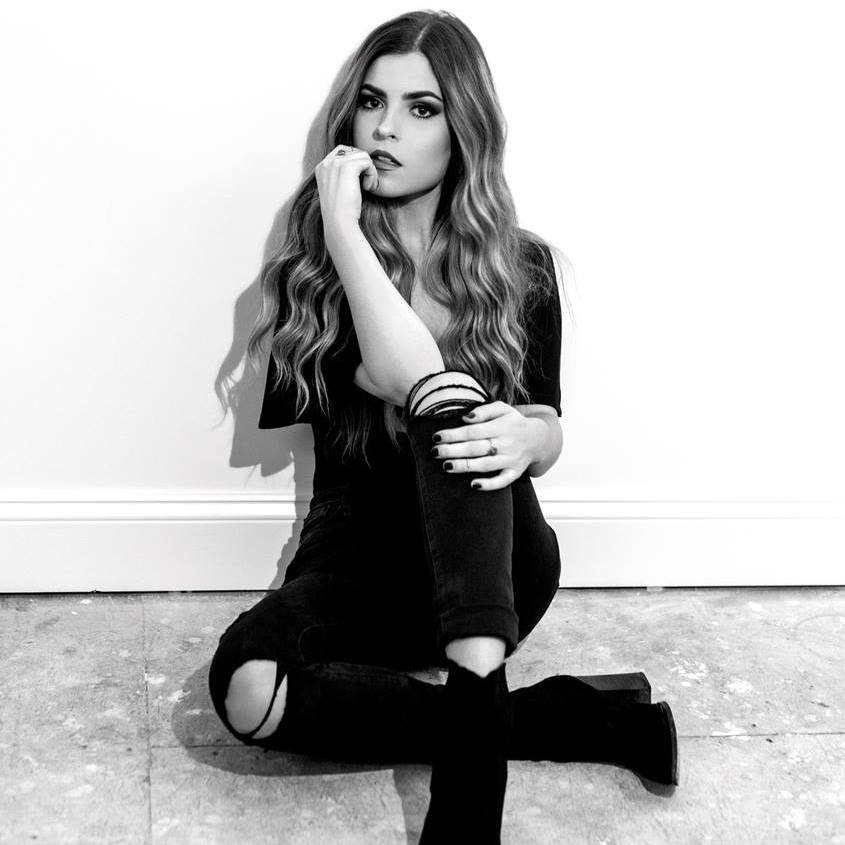 This week’s New Artist Spotlight goes to one of our favorite rising stars, Tenille Arts. The Canadian singer-songwriter is making a name for herself in Nashville and beyond.

Arts became known for her cover videos on YouTube, which caught the attention of a manager in Nashville. Moving down to Nashville and leaving Canada behind, Arts signed to a management deal and publishing deal, later finding herself a record deal with Reviver Records. Arts has even had the opportunity to perform her original songs on the Bachelor not once, but twice.

Arts recently released her first US Country Radio single, “I Hate This,” a beautiful breakup ballad about the realities of heartbreak. Arts told us all about the song when she visited our studio, watch the clip below:

The music video for “I Hate This” came out as well, which quite literally turned her world upside down with a spinning set. Arts told CMT about the song, “I wrote this song with Adam Wheeler. We were talking about how you feel during a breakup or a break in a relationship and how you just hate the whole situation and usually want to move past that point in your life. You hate thinking about the fact that you have to stop thinking about that person and stop talking to them, and then you also hate thinking about the possibility of starting a new relationship. I have experienced this exact situation, and I really wanted to get the melody to match the feeling.”

Arts continues to talk about filming the spinning video, “I was a little scared when he said ‘You might have a few bruises after this,’ but I’m so glad we stuck to the original plan. They built a giant box, and a set inside that turned on two axles with forklifts. The box rotated and tilted while I sang, and I walked and sat on the ceilings and walls. I remember feeling like the ground was still moving after we were done filming like I spent the day on a carnival ride. But it was honestly one of the most amazing experiences of my career so far.”

Watch the music video for “I Hate This” below and get the song everywhere at http://smarturl.it/IHateThis.

We know the future is bright for Tenille Arts and we can’t wait to see what comes next. If you’re in Canada, be sure to see her open up for Dean Brody’s tour next month.