Going from huge stadiums and massive crowds, this time around Chesney is bringing a more intimate show to fans! 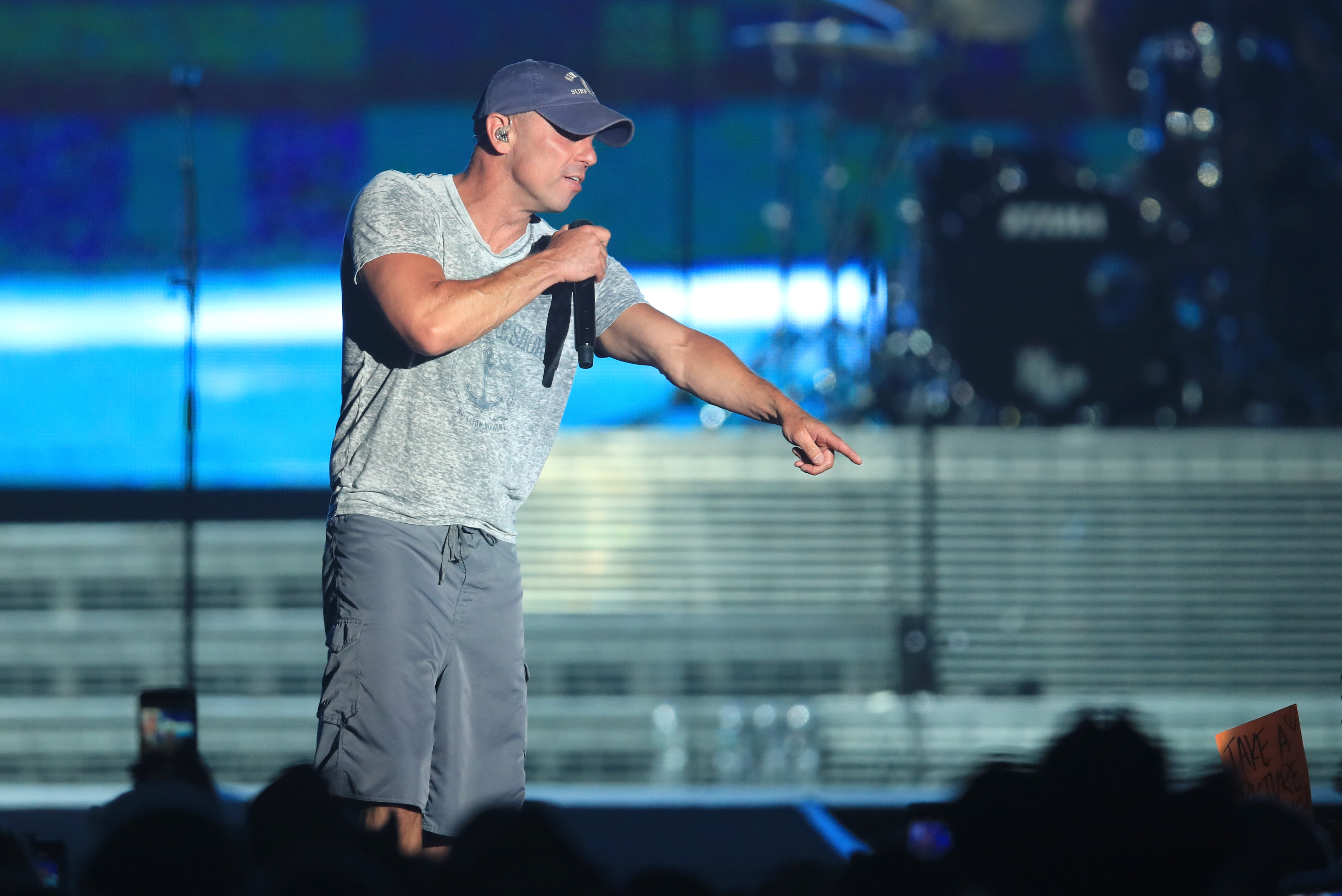 Kenny Chesney is changing things up for his newly announced Songs of the Saints 2019 Tour.

“I wanted to change it up,” says Chesney in a statement. “Last year was so intense, and amazing. No Shoes Nation took it to a whole other level, and they blew all of us away. It was the kind of energy you don’t take for granted. So when we started thinking about next year, they made me wanna come to them. Rather than the massive two-day set-up, make everyone come to a stadium away from their homes, I wanted to go to where the fans live… strip things back a bit, and make it a little more intimate.” “I love reaching to the very top, the very back of a football stadium, but I also love the idea of really being able to see the back of the room.”

Focusing on the heartland, mid-Atlantic and South over the course of three months, it’s a chance for Chesney to get into several cities without stadiums – and the singer is fired up about the prospects. “Sometimes it’s about stripping things back, and creating a different kind of experience,” says the only country artist on Billboard’s Top 10 Touring Acts of the Last 25 Years. “Making Songs for the Saintsreally showed me the power of bringing things closer to the heart. For me, I wanted 2019 on the road to get the music to the fans, right where they live, and as always, my team figured out exactly how to help me do that.”

Check out the venues below and keep posted for official dates, with more cities and venues to come!

And more to come….