The girls have released another single from their upcoming album 'Interstate Gospel'! 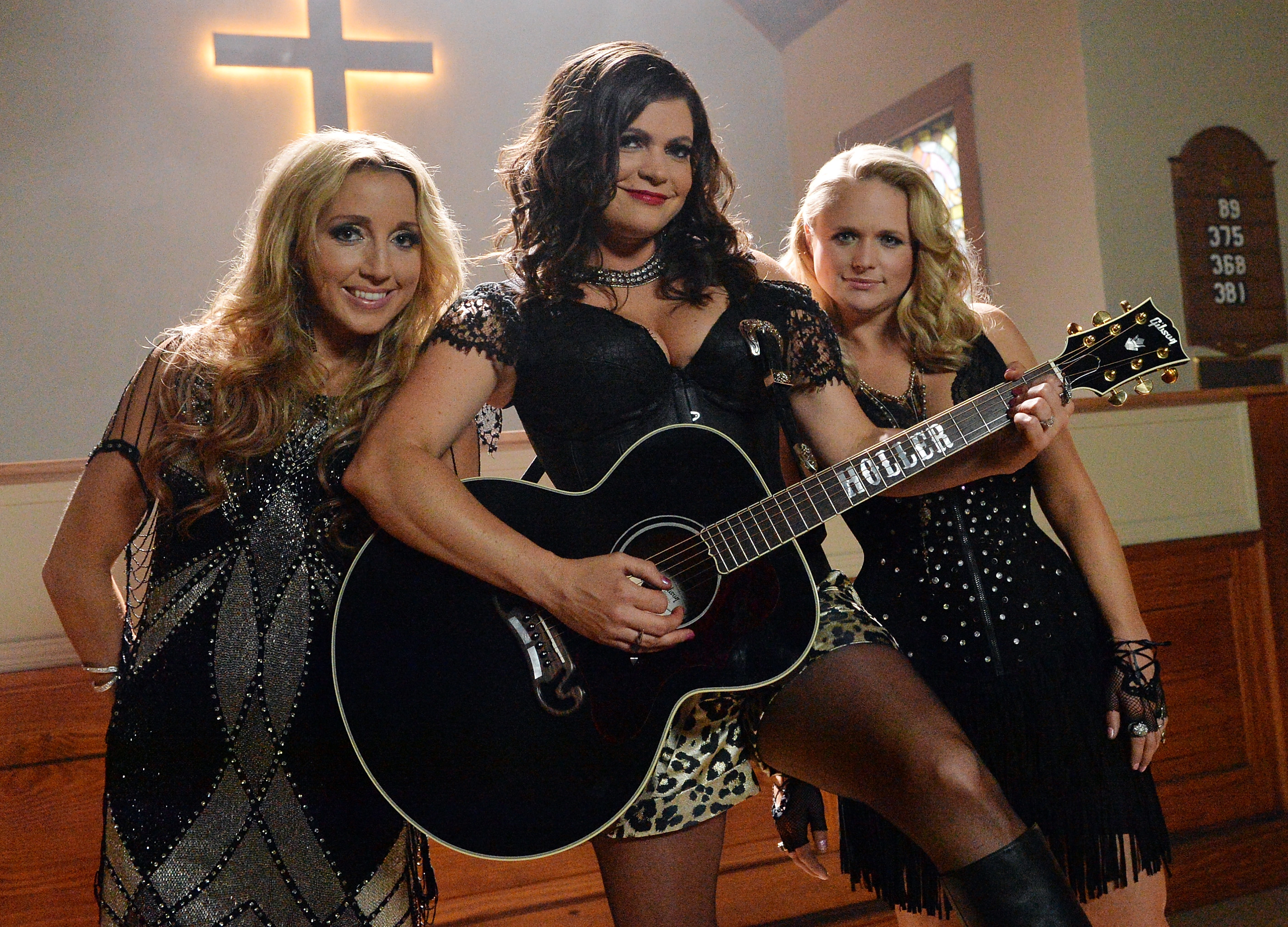 “This song was a long time coming,” said the group. “It was one we wrote when we were writing together in 2015. It’s one of those songs where you let life write the song for you. It’s really special to us." "Masterpiece” is the latest glimpse into their upcoming 14-track album, which showcases the group’s stunning harmonies. Moving from celebratory anthems, classic country storytelling and vibey swagger, the GRAMMY-nominated trio are back and sounding Annie-er than ever.

To help promote the upcoming record, Pistol Annies kicked off their series of shows last night, October 25, with a sold-out performance at Nashville’s historic Ryman Auditorium. “We felt so uplifted by the great energy last night at The Ryman,” the group stated. “It was amazing having our family and friends gathered together in the Mother Church to celebrate a night of truth-telling and country music." To see the girl power group perform, find them at NYC’s The Town Hall on November 2, as well as LA’s downtown concert hall The Novo on November 7.

Check out the video below to see how the Pistol Annies created their latest single!