Find out which stars are taking the stage at the 52nd annual CMA Awards! 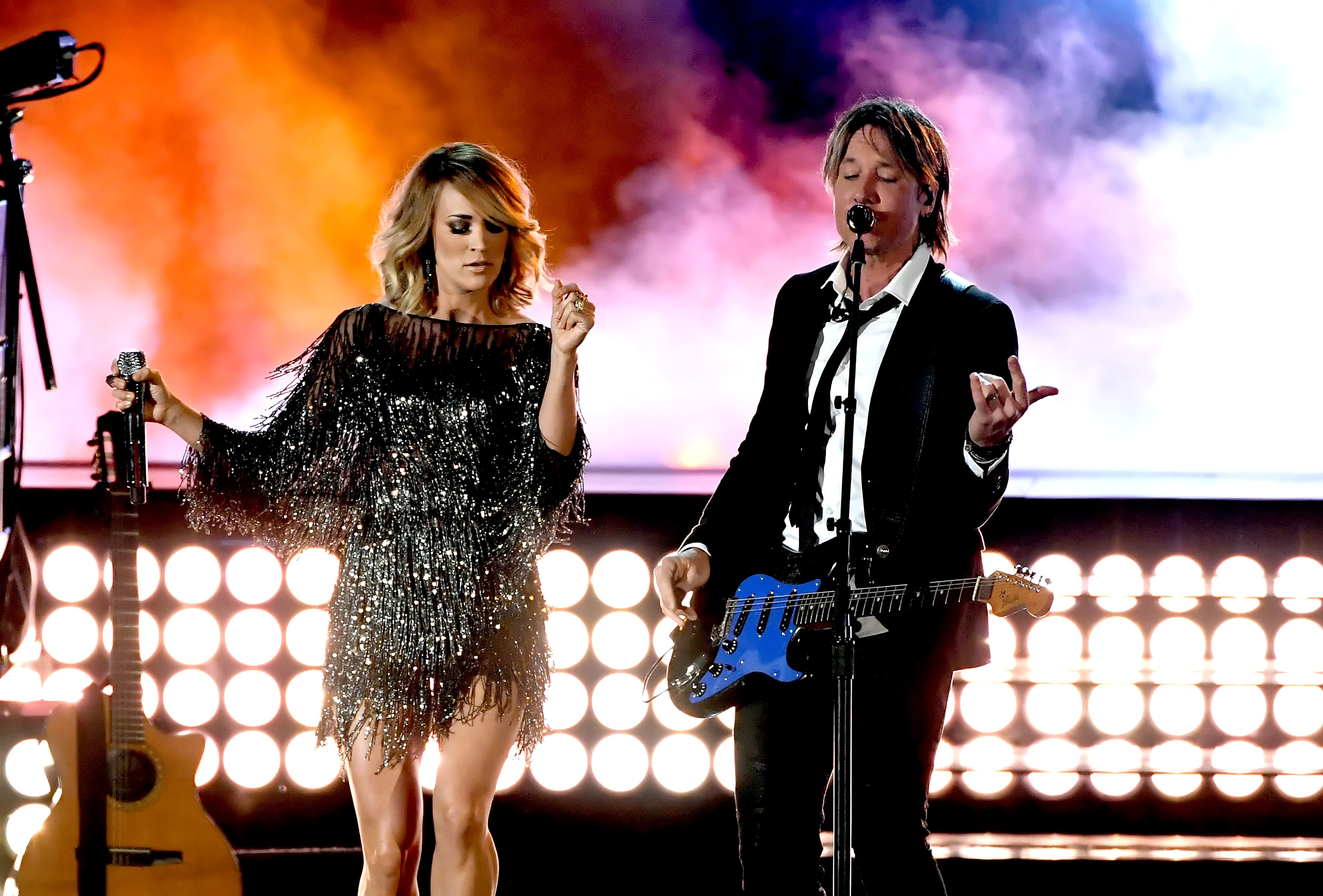 The 52nd annual CMA Awards are hot on our trail and we couldn’t be more excited to announce the first round of performers!

Country superstars Luke Bryan, Kenny Chesney and Keith Urban, along with Carrie Underwood, who will continue to co-host the ceremony with Brad Paisley for the 11th time, are all set to take the stage at Nashville’s Bridgestone Arena during the live telecast. Other performers will include Kelsea Ballerini, who is nominated for Female Vocalist for the 4th year, duo Dan + Shay, with three nominations including Single and Music Video of the Year for their song “Tequila,” for which Dan Smyers also earned a Song of the Year nomination as co-writer of their breakthrough hit. Vocal Group of the Year nominees Old Dominion, will also perform.

More performers will be announced in the coming weeks. The award show’s most nominated artist Chris Stapleton will also likely perform considering his unprecedented musical success just over the past year. With nominations for Single and Song of the Year for his song “Broken Halos,” as well as nods for Entertainer, Album (From A Room: Volume 2) and Male Vocalist. Stapleton’s five nominations outpaced all artists, including Jason Aldean, Dierks Bentley, Florida Georgia Line, Miranda Lambert and Thomas Rhett, among others.

Check out this year’s official award nominations in the video below:

The 52nd annual CMA Awards will air live from Nashville on Wednesday, November 14, at 8PM ET on ABC.