The duo shared a video of them singing Urban’s recent hit “Female,” in honor of International Day Of The Girl. 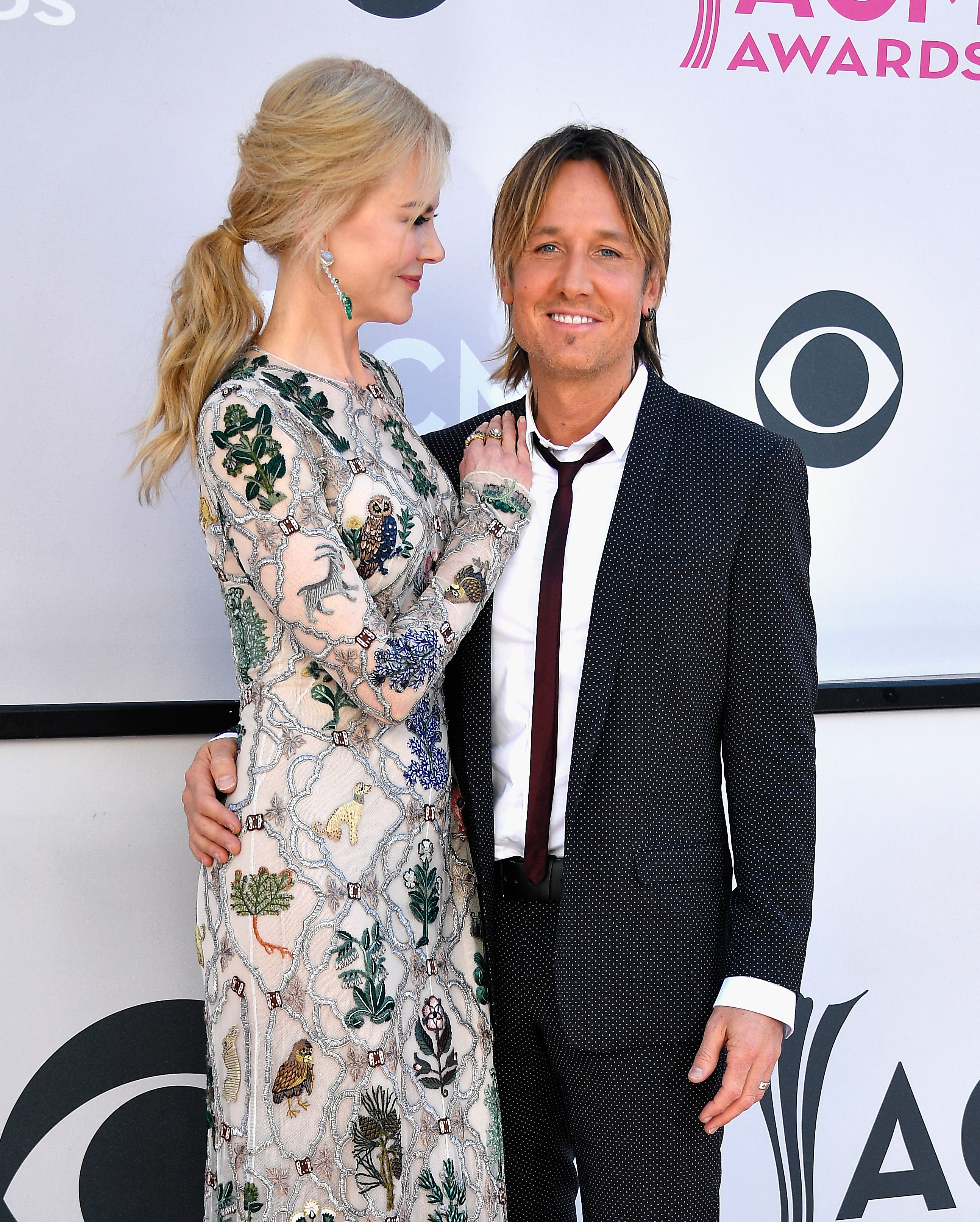 Keith Urban and wife Nicole Kidman are well-know for their support of woman, especially being the parents of two young girls, and recently shared a video in honor of International Day of the Girl, October 11. The video shows the duo singing a snippet of Urban’s recent hit “Female,” and according to the caption, was filmed by the couple’s two daughters, Sunday and Faith.

“In honor of International #DayoftheGirl– filmed by Sunday and Faith! – KU,” he wrote on Instagram.

“Female” shares a bold message about the empowerment of women and was written by Nicolle Galyon, Ross Copperman and Shane McAnally. The powerful song was partly inspired by the Harvey Weinstein headlines last year and the rise of the #MeToo movement and addresses everything from rape culture, to gender stereotypes.

The lyrics go, “When somebody laughs and implies that she asked for it / Just ’cause she was wearing a skirt / Oh is that how it works? / When somebody talks about how it was Adam first / Does that make you second best? / Or did he save the best for last?”

International Day of the Girl is an observance day declared by the United Nations to support and empower young women across the globe. The day aims to highlight and address the needs and challenges females face, while promoting girls’ empowerment and the fulfillment of their human rights.

Check out the full song in the video below: