The Pistol Annies will release a new album by this coming fall! 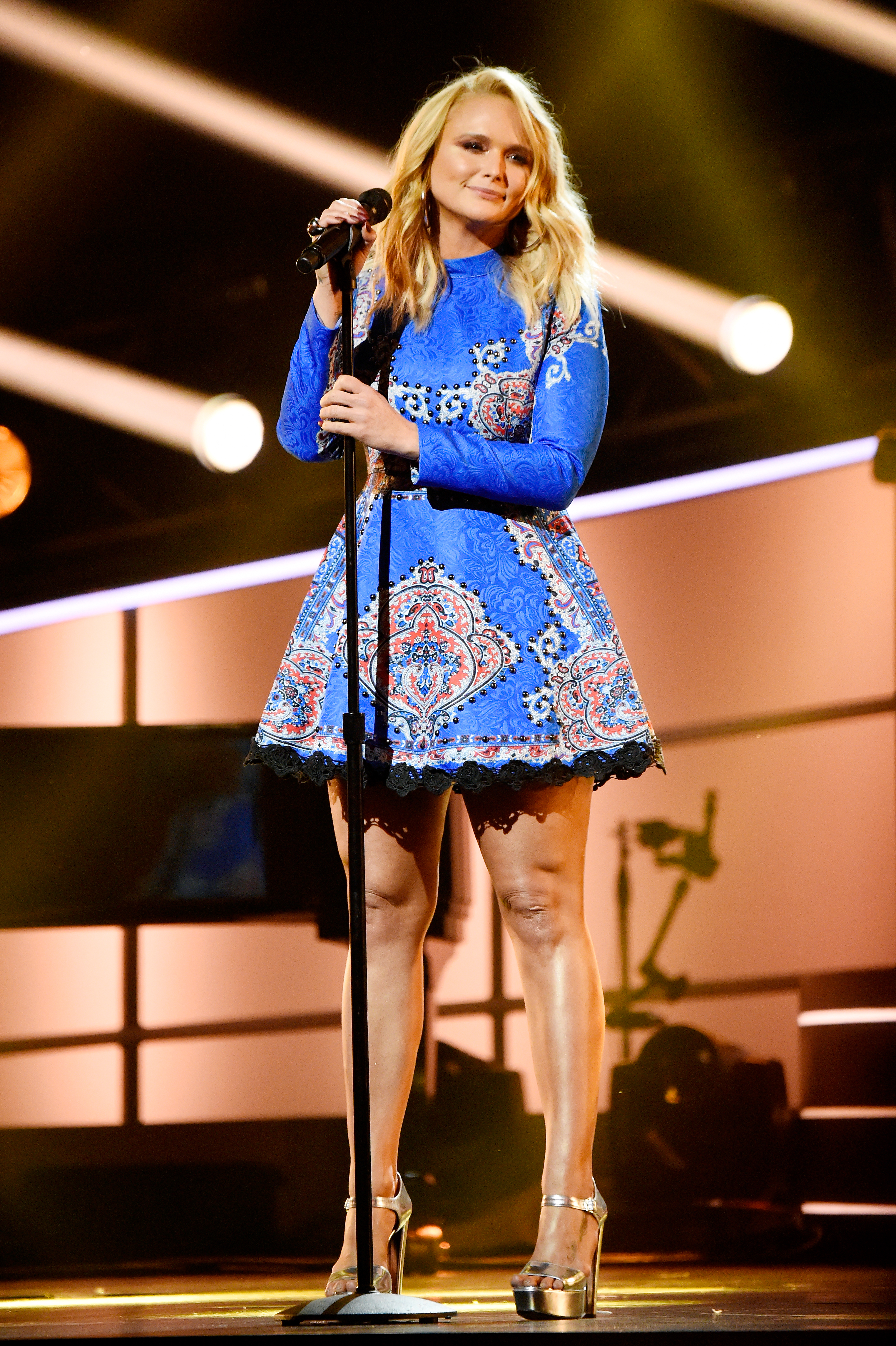 Miranda Lambert is giving Pistol Annie fans some great news, revealing the trio have been collaborating on new music and an album should be expected this coming fall!

During an interview in the latest issue of TIME Magazine, available August 27, the singer discusses her girl group as well as touring, her development as an artist and much more. “Something about being together makes us a force to be reckoned with,” Lambert says of her bandmates Ashley Monroe and Angaleena Presley. “We can get more raw and rugged than we would alone. We’re set for a fall release for a record. I think it’s the best writing we’ve ever done. We’ve lived a lot of life since our last record. I think it’s three girls telling our story very bravely.”

Though they officially took a break in 2013, both Monroe and Presley have made special appearances during Lambert’s tour stops as well as peppering their social media accounts with hints that new music is on the way. Pistol Annies’ last album was 2013’s Annie Up, which followed their critically acclaimed debut album, 2011’s Hell On Heels.

Fans can also expect to hear a different writing style from the “Tin Man” singer as she suggest a change in her musical focus. “My focus is starting to head toward more storytelling. I spent the last 11 or 12 years writing about my life, and that’s gotten me here. But some of my favorite singer-songwriters write from character perspectives,” she explains. “It’s really hard for me, so I’m going to work on that.”

Catch Lambert as she continues to tour with Little Big Town on their joint Bandwagon Tour, which wraps up on August 25 in Chicago.