Maren Morris will help say goodbye to summer with a four-hour radio take over! 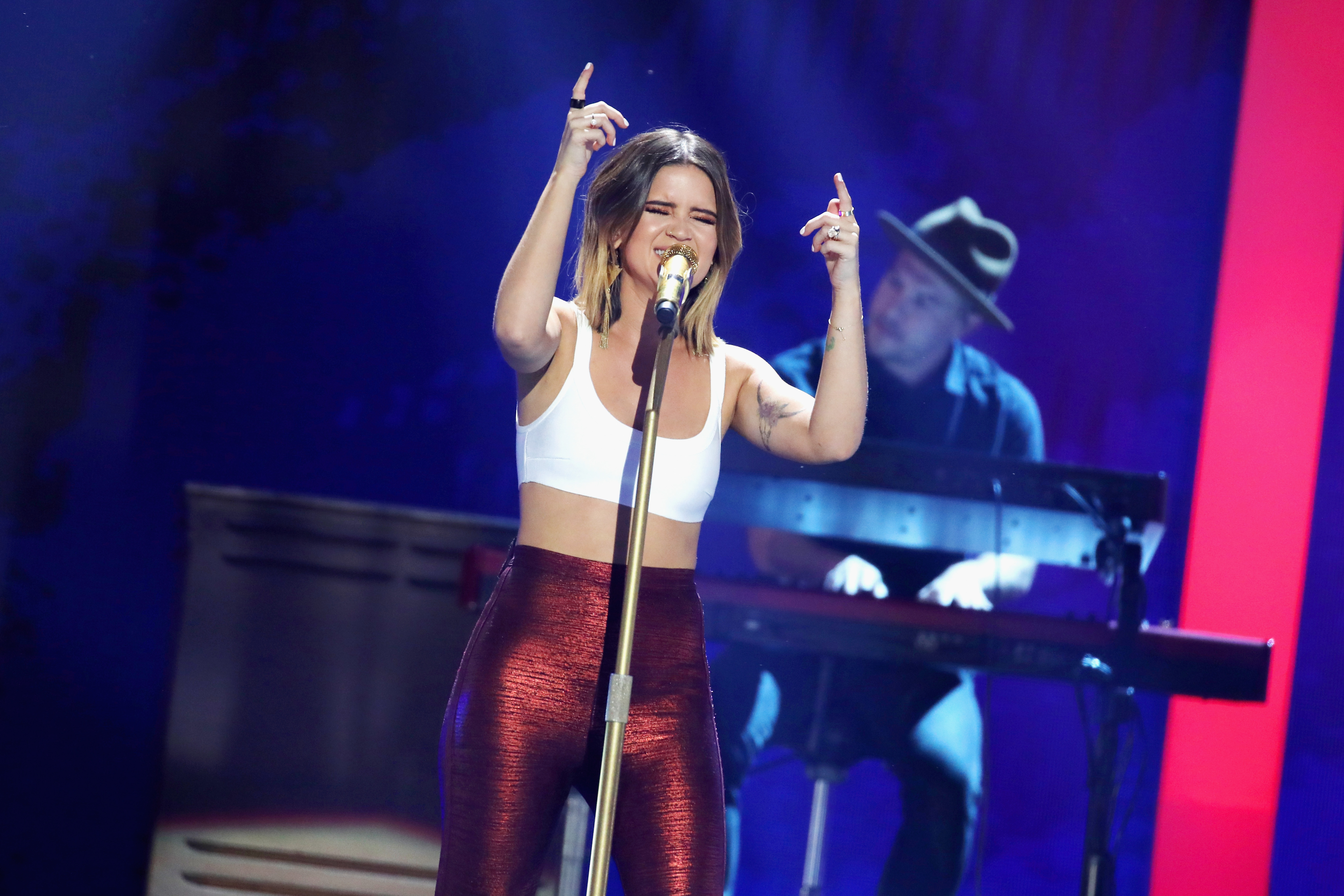 With a GRAMMY nominated debut album and numerous hit collaborations under her belt, Maren Morris has proven her talents are way beyond her years. Morris has had a fast projecting rise to fame ever since she self-released her self-titled EP on streaming services just a few short years ago and fans can’t get enough of her unique brand of pop-country.

To help ring in the upcoming fall, the country star was selected to host Westwood One’s Labor Day special: Workin’ Hard Country. During the four-hour radio special, Morris will share some of her pre-fame stories and help curate a playlist of her favorite songs and summertime anthems that feature many of country music’s top artists, including Luke Bryan, Jason Aldean, Kenny Chesney, Carrie Underwood, Dierks Bentley and many more.

You can listen to Morris as she hosts Westwood One’s Labor Day holiday special anytime September 1, through Monday, September 3, between 6AM  and midnight.

Aside from her crazy schedule touring with pop star Niall Horan and performing around the country, the “My Church” singer was recently married and knows how to relax with her hubby. She and husband Ryan Hurd took a trip to the Happiest Place on Earth during some recent downtime and decided to hop on one of Disneyland’s most popular attractions, Space Mountain. And to say the snapshot the two got while on the ride was priceless is an understatement.

Along with the “revealing” photo Hurd posted to Instagram, Morris also shared a series of adorable pics of the two, sporting the famous Mickey ears and all.

For more on Morris and where you can find her performing, check out her official website HERE!