With only a month left to go, Bentley continues to up the excitement by adding country's rising stars! 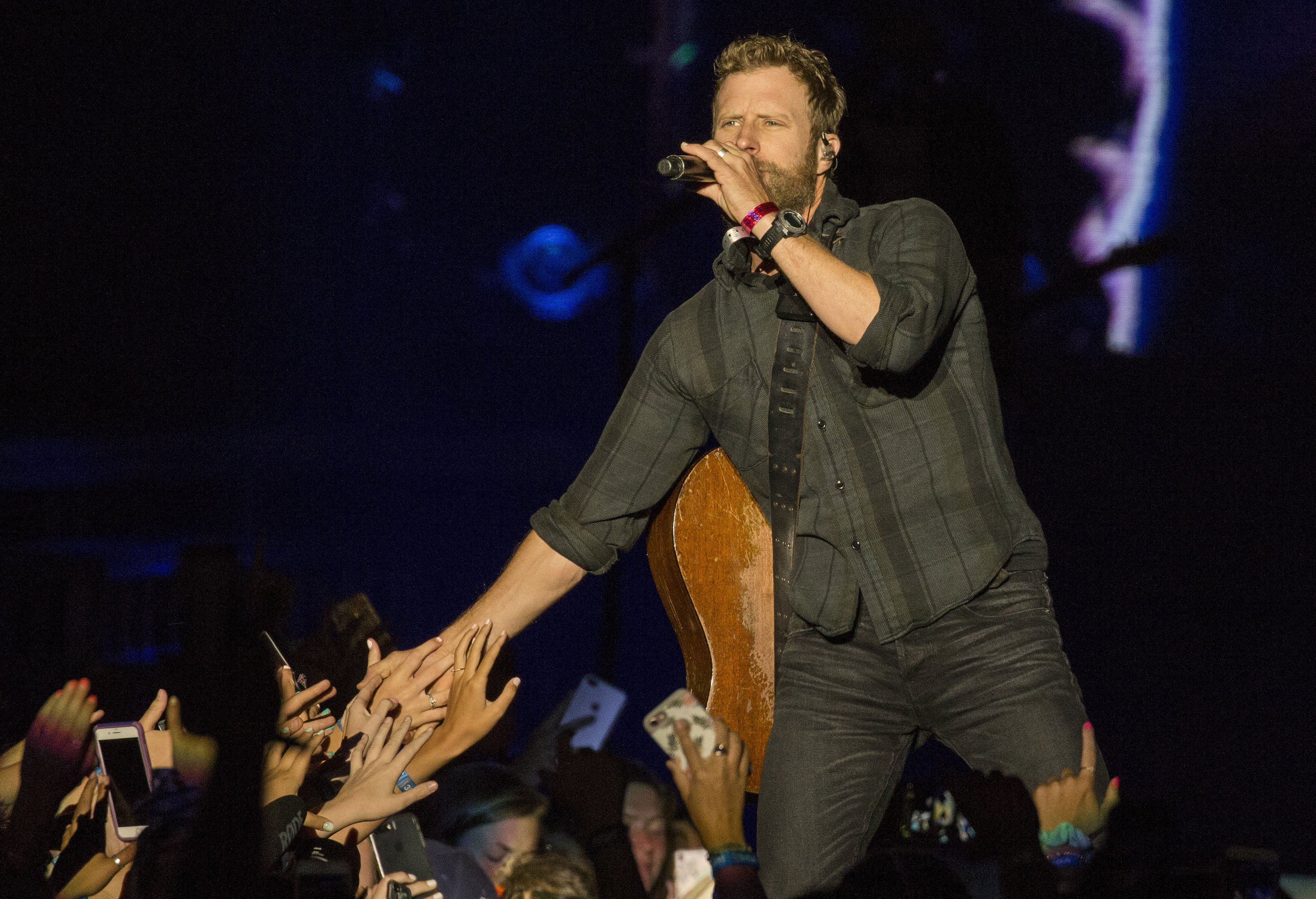 With less than a month until Dierks Bentley’s Seven Peaks Festival kicks off, he has added even more to look forward to. His newly announced Whiskey Row Stage,  named after his Nashville bar, includes many of our favorite country & bluegrass newcomers.

These newcomers add to an already star-studded lineup including Bentley himself, Miranda Lambert, Brothers Osborne, Dan + Shay, LANCO, Elle King, and many more.

Bentley told us all about Seven Peaks Festival in a MegaCountry Insider piece, watch below to find out everything you need to know:

We’re giving away a pair of 3-day passes to a lucky country music fan. Enter now for your chance to win HERE. We can’t wait to see everybody there.