Catch these country newcomers performing at the 2018 CMA Fest! 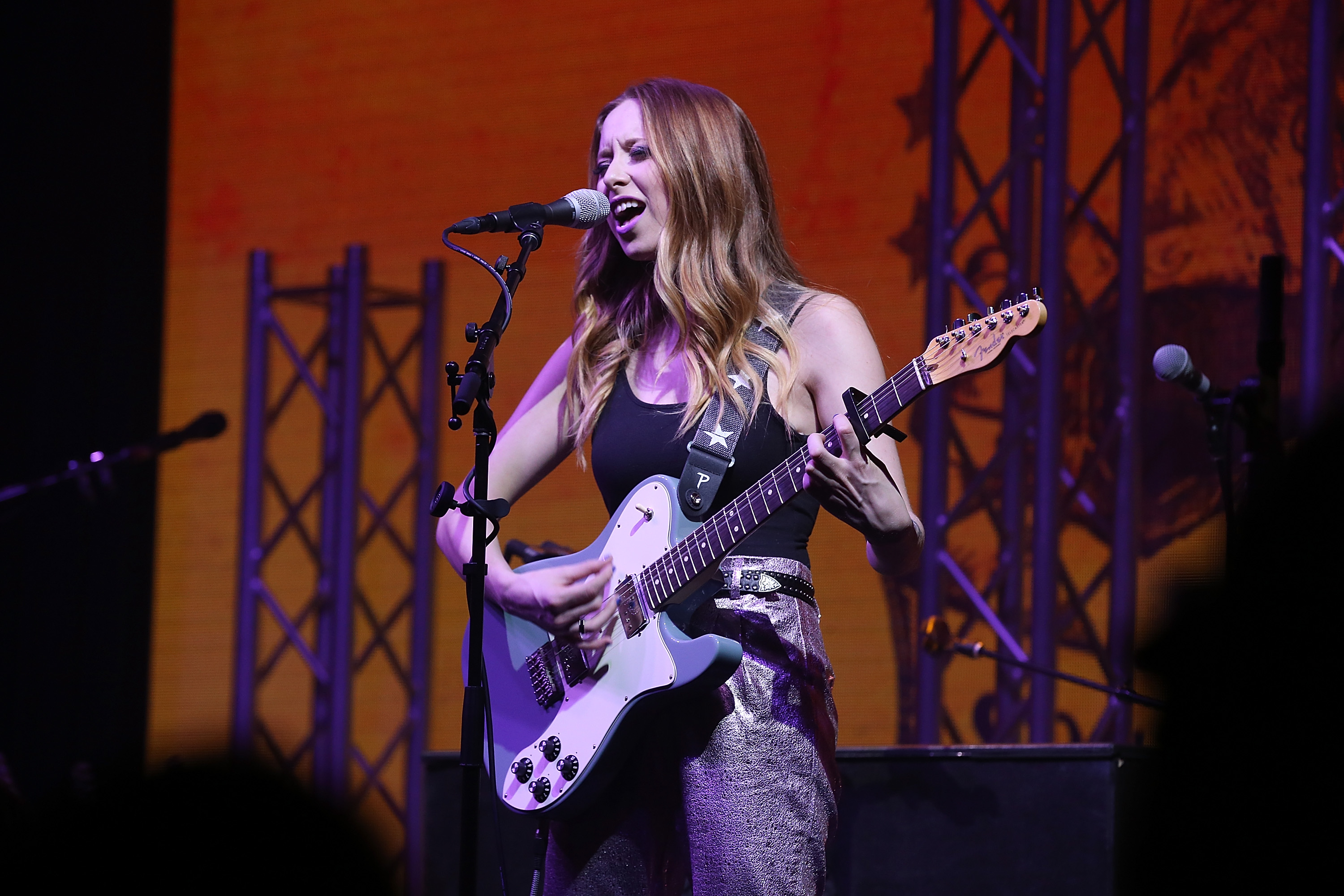 CMA Fest is coming up and now is the perfect time to start familiarizing yourself with new rising country stars. Catch some of our favorite up and coming voices in country music on the Cracker Barrel Country Road Stage Ascend Amphitheater, Nashville Acoustic Corner Stage, and the Radio Disney Concert Stage.

One of our favorite rising country heartthrobs who will be playing at the Cracker Barrel Country Road Stage Ascend Amphitheater is singer-songwriter Cale Dodds. If you are looking for a pop country sound similar to Sam Hunt or Thomas Rhett, Dodds is a great artist to start following. Growing up in Georgia, Dodds was always influences by country music and today he is making his dreams of becoming a star come true. His hit song “All Over” has over 3 million listens on Spotify and though new to the country scene, Dodds has already released 5 EPs and a remix. Dodds is not an artist to miss this year at CMA Fest.

Also on the Cracker Barrel Country Road Stage Ascend Amphitheater is girl gang Runaway June. This female trio is quickly starting to climb the country charts with their classic country sound that can be hard to find in today’s pop country dominated scene. This trio nails their 3 part harmonies perfectly and has released 2 singles in 2016 and 2017 that have begun to climb the country radio charts. Each of the girls, Naomi Cooke, Hannah Mulholland, and Jennifer Wayne, are unsurprisingly dixie chicks fans and their music clearly reflects this.

Finally, on the Cracker Barrel Country Road Stage Ascend Amphitheater is singer-songwriter Lindsay Ell. Ell is known for her impressive guitar skills and her most popular song “Criminal”. Ell has released 2 albums and a multitude of singles and EPs and made her debut appearance at the Grand Ole Opry in April of 2014. Ell has a classic country sound similar to Lauren Alaina and will most likely be playing her latest album The Continuum Project which she released May 25, 2018.

In addition to the Cracker Barrel Stage, CMA goers can also find up and coming artists on the Nashville Acoustic Corner Stage. If you’re looking for a classic country female voice, then Tara Thompson is the girl for you. Thompson is heavily influenced by her cousin, country super star Loretta Lynn, and is now starting to make her own mark on the country music scene. The singer began to gain a following while playing at Tootsie’s Orchid Lounge and her music stands out due to her authentic stories, southern twang, and true country roots. Her 2016 album Someone to Take Your Place helped launch her career and this past March, Thompson released 6 new singles which she will most likely play this week at CMA Fest.

If you feel like staying at the Nashville Acoustic Corner Stage, you should also catch the rising country trio Steel Union. While the trio has only been playing together for 3 years, they each have impressive credits as individual artists. Rachel Potter’s impressive vocal abilities pair perfectly with Donnie Fallgatter and Josh Matheny’s dobro playing skills and their acoustic sound is perfect for singing along to at a barbecue with friends or while driving your truck or jeep around all summer long.

Lastly, you won’t want to miss country’s darling new face, Sarah Darling. Sarah Darling is known for her soothing high register and her beautiful country ballads. If you are looking for the perfect act to see with your boyfriend, girlfriend, husband, wife, or group of girl friends, Darling is a great fit. Her most recent single, “Wasted,” which she released this past March is a beautiful heartfelt story about relationships and heartbreak. If you are looking for a more calm scene this weekend, Darling is an ideal stop.

In addition to all of these classic country acts, there are many rising pop country stars at the Radio Disney Concert Stage. For an upbeat country sound, you won’t want to miss Jordan Davis or his new 2018 album Home State. His hit song “Singles You Up” from his newest album already has over 60 million listens on Spotify and Davis is truly starting to make a name for himself and one of country’s best new male artists. Davis is the perfect new act for fans of Luke Bryan and Dan + Shay.

In addition to seeing Davis at the Radio Disney Concert Stage, you can also catch rising country singer Caroline Jones. Jones spent the majority of 2017 touring with Zac Brown Band and is the new girl next door of country music. Her new 2018 album Bare Feet is full of sing along country songs to blast in your car. This singer-songwriter is also an impressive guitar player and was the co-producer of her latest album.

Finally, you can catch pop country princess Kalie Shorr at the Radio Disney Concert Stage. This young country star knew from early on that she wanted to pursue a career in music and in 2010 won a contest, Maine’s Got Talent, which led her to open for the Backstreet Boys. Shorr is now known for her hit single “Fight Like A Girl” as well as her popular youtube cover songs.

This past January, Shorr released her latest album Awake, which she will most likely be playing at CMA Fest. Shorr’s music mixes pop and country perfectly and is great for the newest generation of country fans.