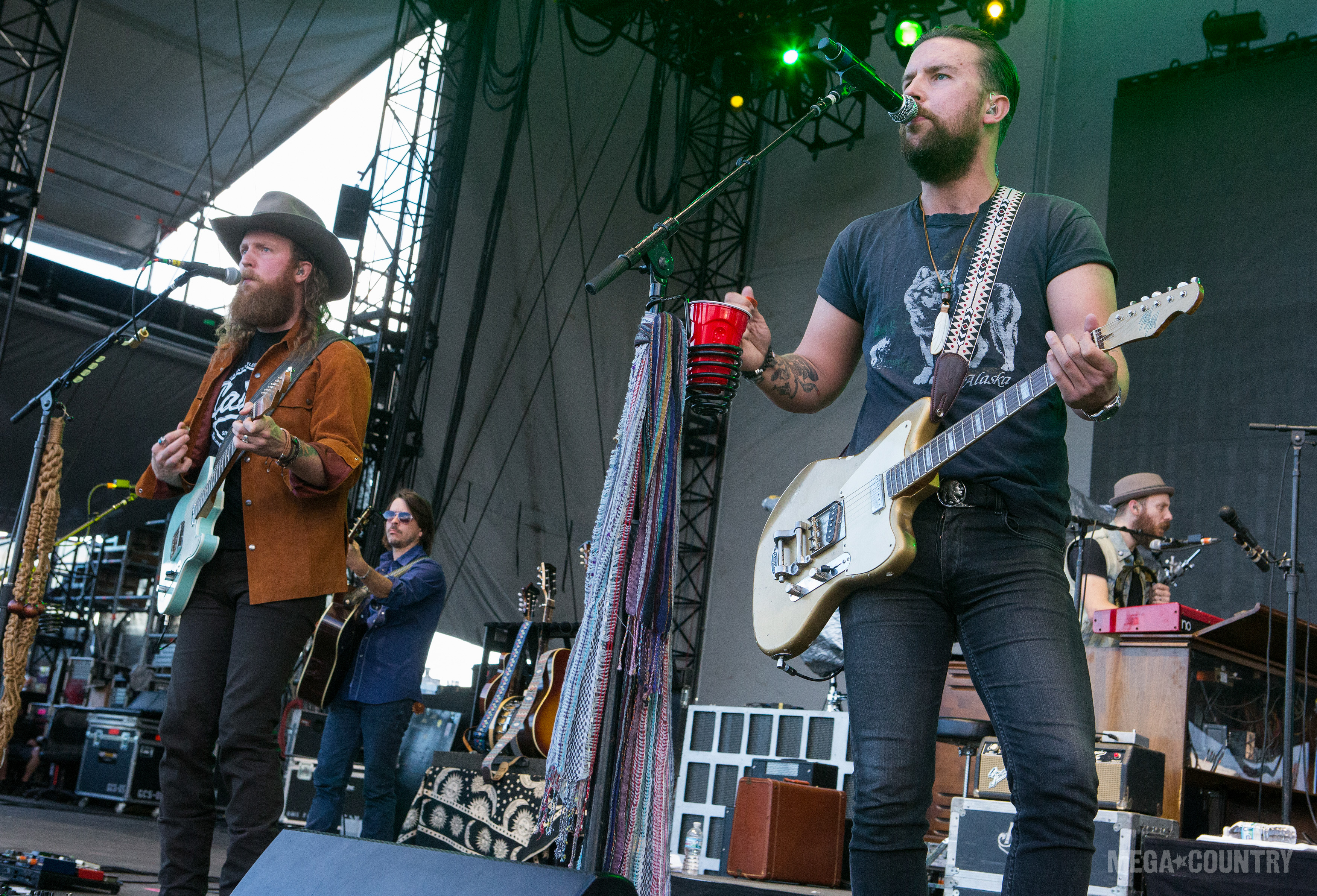 When it comes to Brothers Osborne, they have a musical style and stage presence all their own! Their recent appearance on The Late Show With Stephen Colbert proved to be just as explosive and entertaining as expected, with the duo performing their single “Shoot Me Straight" off their new album Port Saint Joe.

Check out their performance in the video below:

Along with their performance, Brothers Osborne also engaged in a round of Colbert’s “Hot Takes.” The game can be described as a word association quiz and the duo offered their opinions on everything from the farewell tours of Paul Simon and Elton John to singers winning the Pulitzer Prize.

The Brothers get a bit political as well, weighing in on the subject of Facebook influencing U.S. elections. “I wish we’d go back to cat pictures,” says John, referring to his preferred method of online distraction. The country singer also gets an off-camera snicker from his wife, fellow singer-songwriter Lucie Silvas, when asked for his thoughts on the royal baby.

Watch the country stars' play the rousing game in the clip below:

The reigning Vocal Duo of the Year's latest single, “Shoot Me Straight," was written by John and TJ Osborne with Lee Thomas Miller, and has continued to climb the Top 40 country charts. Their album Port Saint Joe will also be looking to make its debut on the Country Albums chart this week. In the meantime, catch Brothers Osborne performing at the Stagecoach Music Festival in Indio, California on April 28.