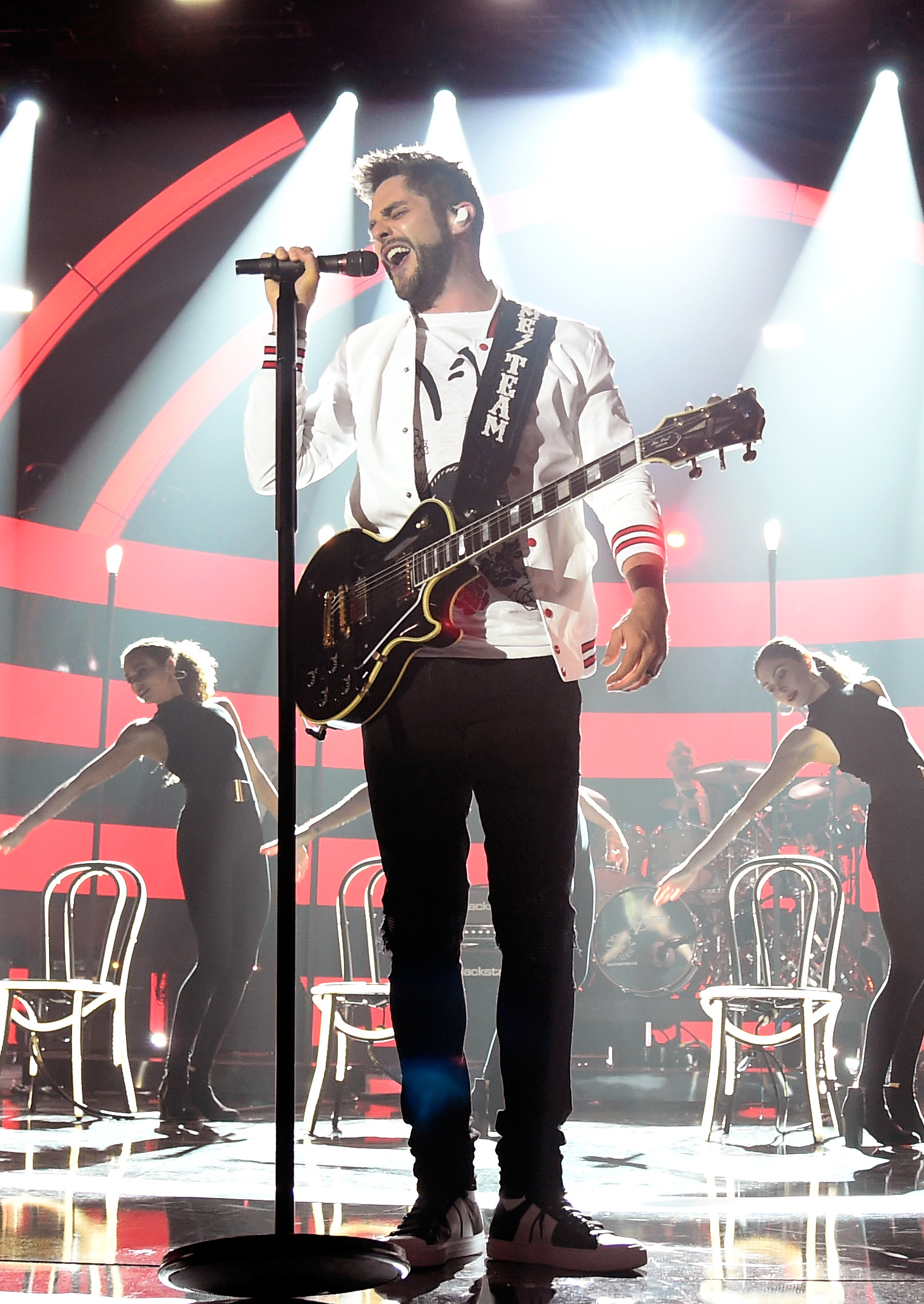 For those of us who have seen Thomas Rhett live, we all know his concerts are not to be missed. Country fans are in luck, as Rhett announced twenty-one more dates to his 2018 Life Changes Tour this morning, April 2.

He broke the news in a hilarious behind the scenes video, which even features a cameo from opener, Brett Young. Watch for yourself below:

Rhett scored two of the three ACM New Vocalist of the Year winners to open his tour, Midland and Brett Young. The country singer is out on the road this spring, followed by opening for Kenny Chesney's Trip Around the Sun Stadium Tour, and then kicks off his fresh round of Life Changes Tour fall dates on September 13 in Maine.

Can't believe tonight is the last show of the #hometeam tour. This year has exceeded every expectation I ever had. Thank you so much to my amazing team, band and crew and everyone who came to a show and danced your face off! Let's party one more time in Omaha tonight🙌🏼 @kelseaballerini @russelled @ryanhurd @olddominionmusic @danandshay @walkerhayes

Presale for most dates starts tomorrow, April 3, via the Home Team app, and general on-sale is this Friday, April 6. Head over to Rhett's website to get more information on all tour dates, HERE.