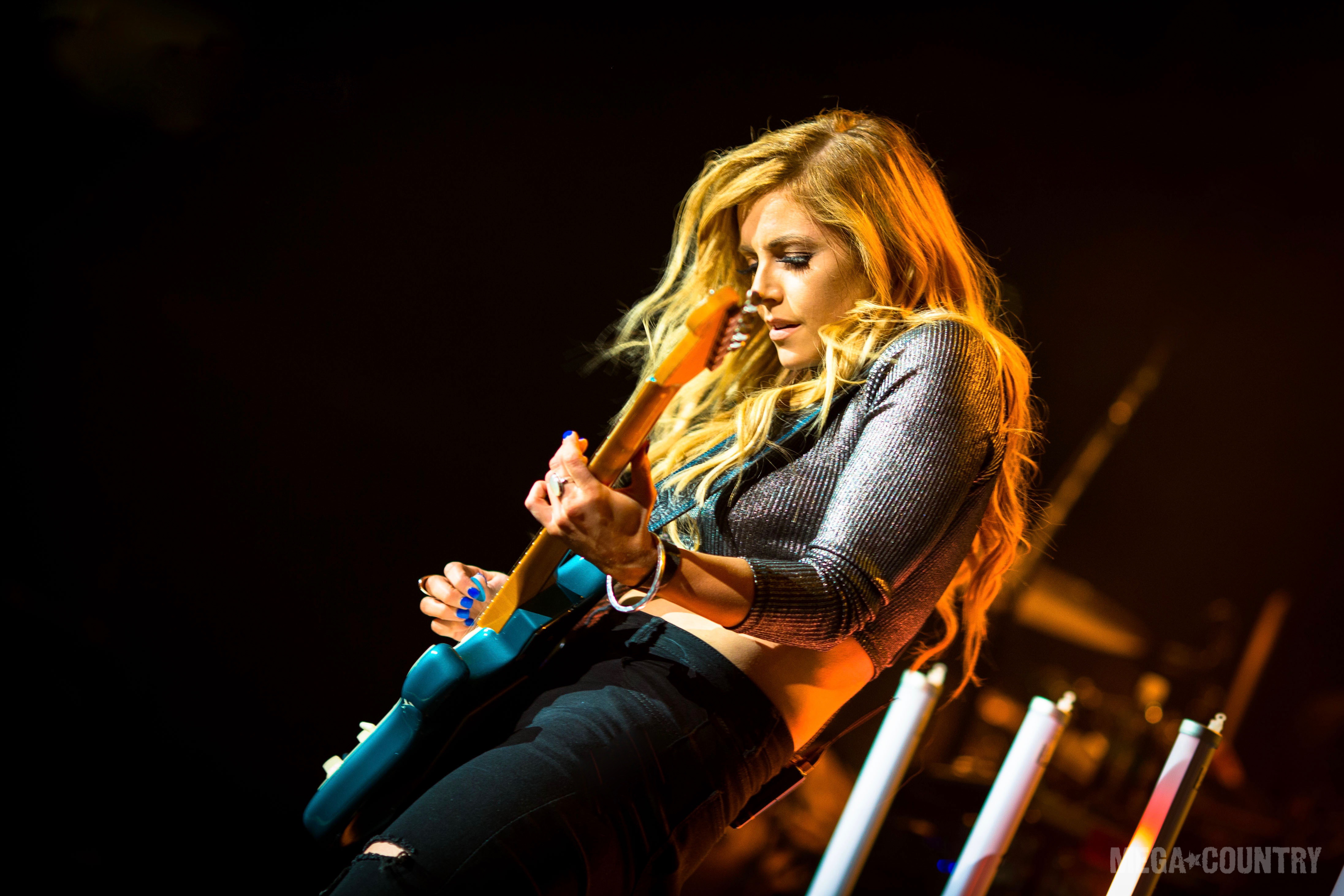 Back in October, Country to Country, a major country music festival in the UK, announced their stellar lineup. With headliners like Tim McGraw, Faith Hill, Kacey Musgraves, and Little Big Town, it’s hard to imagine that it could get any better. But then, C2C announced the lineup for their several smaller stages and their late-night feature shows.

The BBC Radio 2 Stage features many of the same artists as the Spotlight Stage, with many more including Ashley Campbell, Danielle Bradbery, Delta Rae, Ryan Hurd, and High Valley.

We can't wait to see what March has in store at C2C!