These films will remind you why you fell involve with country music in the first place! 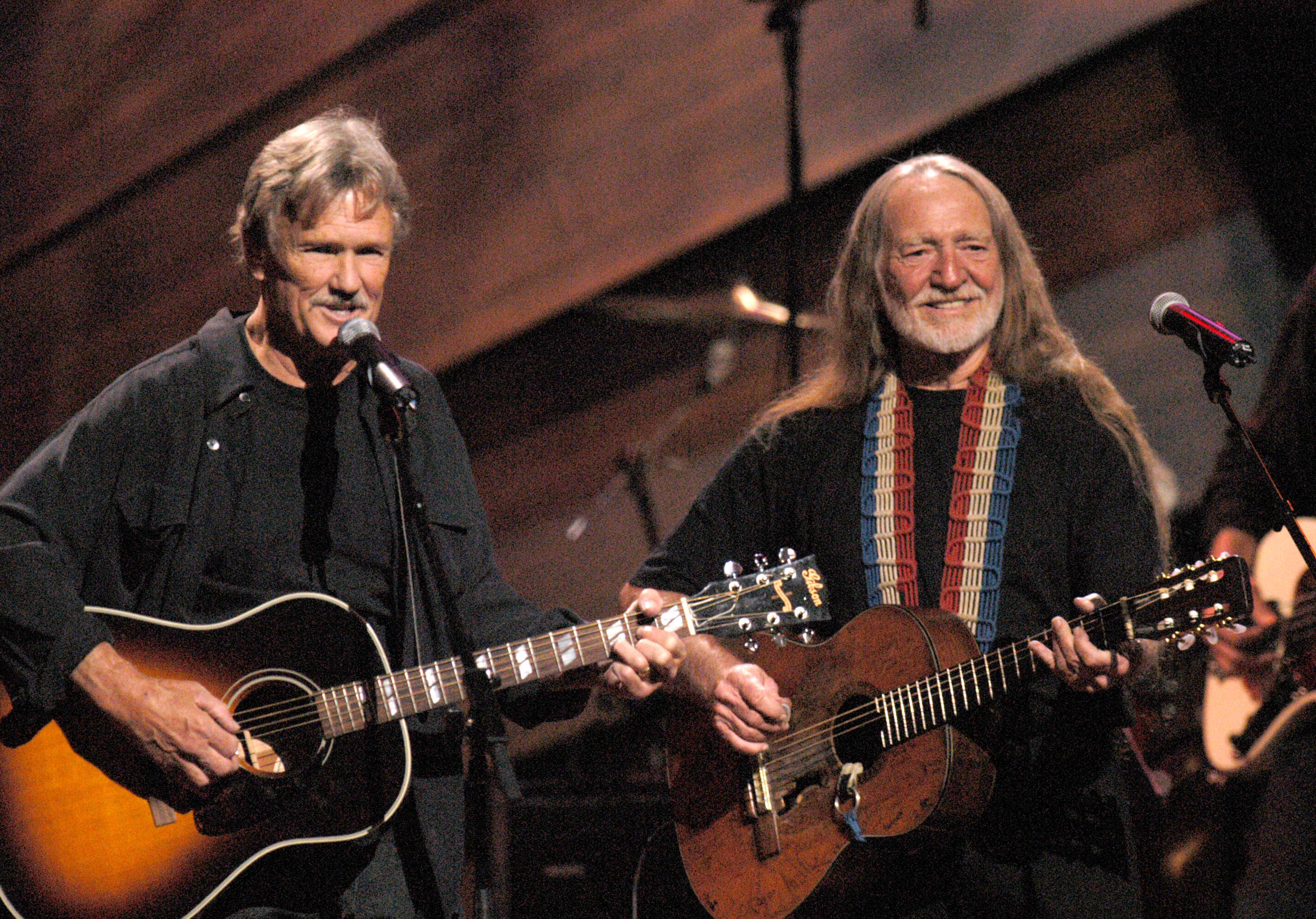 Movies have the power to transport you to another place or time, as well as ignite a new sense of passion about pretty much anything. For country music fans, there's a sizable collection of films that'll pull on our heartstrings, keep us on the edge of our seats and even have us longing for the nostalgia of specific songs and artists.

We've compiled a list of 7 essential country music movies for fans to watch, so without further ado, get your Netflix, iTunes, Amazon Prime Video or whatever queued up. The only challenge is to decide which one to watch first.

This cinematic classic has earned the praise of movie fans nationwide, but any country music aficionado will feel a special affinity for its' portrayal of the legendary Johnny Cash and his wife June Carter. Known for its' acute attention to the mannerisms and quirks that made Cash the visionary he will forever be, this film is sure to have you listening to him nonstop for days after watching. Not to mention, an incredible performance from Reese Witherspoon as June.

Moving to a more modern depiction of life as a country artist, in this 2010 film starring Gwyneth Paltrow and Tim McGraw, with support from Leighton Meester and Garrett Hedlund, almost the entire cast will have you saying, “I had no idea they could sing!" Full of heart, drama, romance and a killer soundtrack, Country Strong is a must-see for any fan of the genre.

What's country music without Hank Williams? Non-existent, that's what. While it's impossible to do justice by the songwriters tumultuous, legendary and awe-inspiring life in only two hours, this biopic will have you scouring the internet for any and all information to be had on this mysterious genius.

George Strait, the king of country, in his only acting experience is reason enough for this film to make the list, but beyond a superstar lead, this movie is plain good. The story of a famous country star looking to return to his roots, both metaphorically and literally, heads home after concluding that his fame is outshining his music. The soundtrack is to this day, Straits best-selling album, and for good reason.

How to watch: Purchase on Amazon

Real life best friends Willie Nelson and Kris Kristofferson star is this satirical comedy said to be loosely based on the financial and professional experiences of Nelson throughout his own career. Kristofferson plays the old singing partner of Willie's character, and to watch these two together on screen and imagine how much fun they must have had filming it, is reason enough to watch.

This Academy Award winning film based on the autobiography of Loretta Lynn, is a fascinating and heart wrenching story of the artist as an adolescent woman, and her early marriage to lifelong partner Oliver “Doolittle" Lynn. Bonus, the acting is excellent, and earned lead actress Sissy Spacek the 1980 Oscar for best actress in her portrayal of Lynn.

John Travolta and Debra Winger put on one heck of a show in this nightlife-oriented tale of the football field sized honkytonk, Gilley's Club, still open in a new location, outside of Houston, Texas. While the story is focused around a passionate yet dysfunctional couple, Gilley's Club is the setting for most of the film and there is no shortage of solid country gold classics playing in the background, and foreground, throughout.