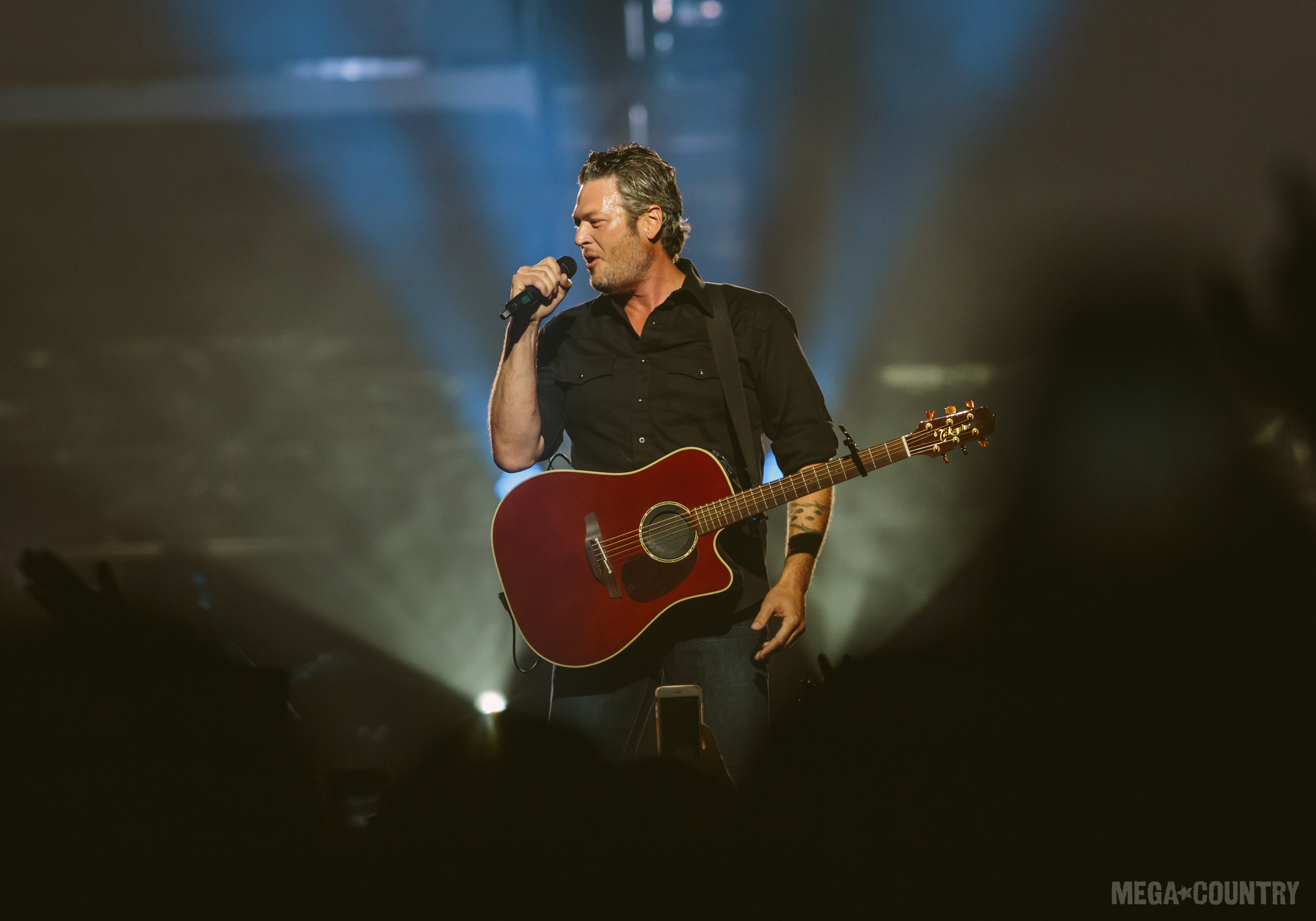 The country singer attributes one song in particular on the upcoming album to have inspired much of the record thematically. “'At the House’ is, I think, part of the reason I decided to name the album Texoma Shore,“ Shelton says. "I was spending a lot of time this past summer out on Lake Texoma. There was one week in particular where it was just [girlfriend] Gwen [Stefani] and I out there just basically hanging out. We finally had some time off, so we went out on the water every day, went back up to the house every night and just had one of the greatest times of my life. We were listening to this song and relating to it and realizing, ‘Man, this is one of those summers that we're always going to remember.’"

Shelton will premiere “At the House" during an appearance on The Tonight Show Starring Jimmy Fallon on October 30. Jamie Moore and Craig Wiseman co-wrote "At the House,” which is the second single on the album. Texoma Shore is set for release on November 3 and is currently available for pre-order on iTunes.