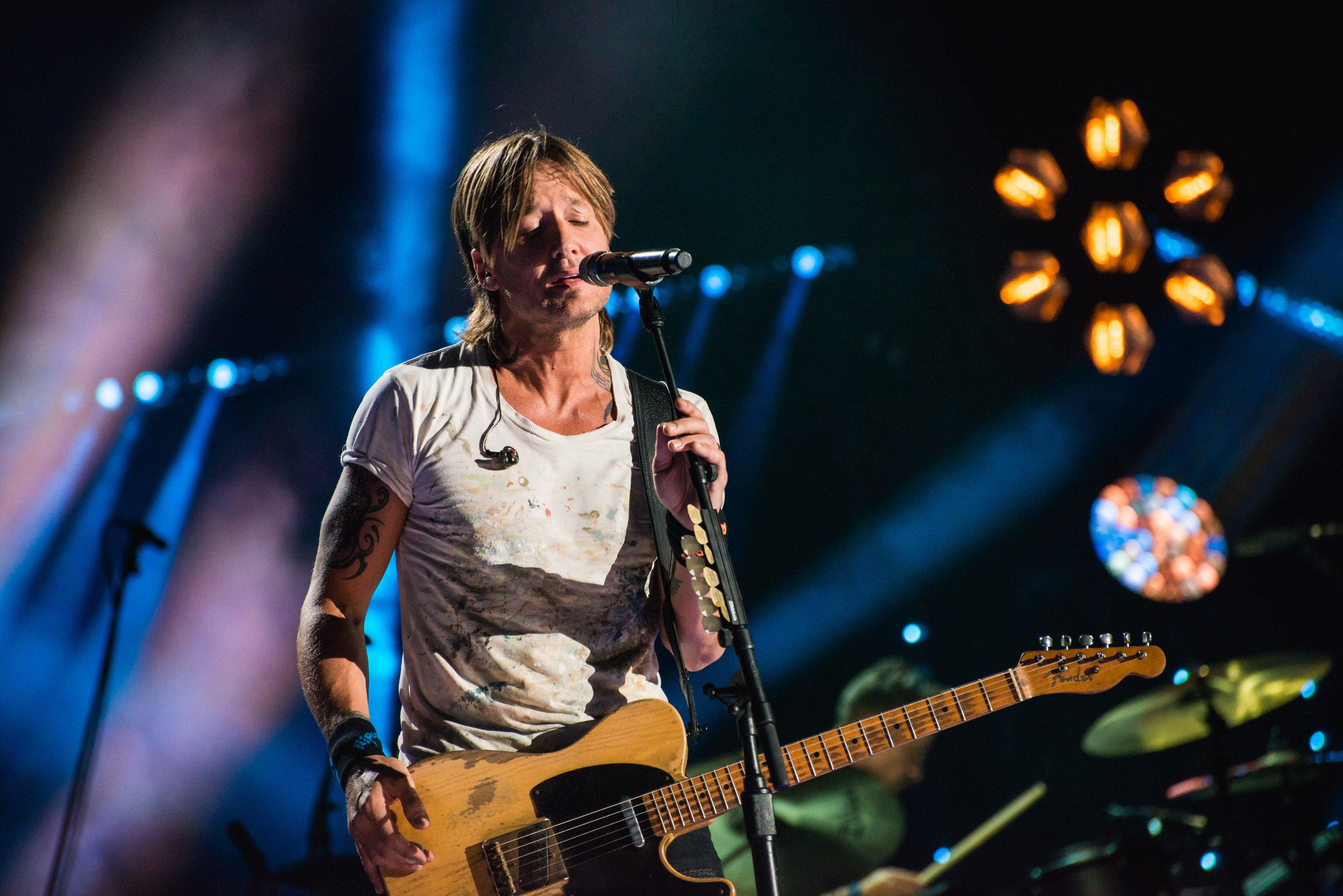 What's so fun about the country music community is the shared love of the genre amongst performers.

Keith Urban was kicking back on his bus with Chris Janson outside the Grand Ole Opry when they decided to give fans a behind the scenes look at pre-show practice. They would later hit the stage to perform a duet cover of John Michael Montgomery's, brother of Montgomery Gentry's Eddie Montgomery, 1995 hit, “Sold! (Grundy County Auction Incident)."

Watch the Opry's video clip of the onstage duet that they posted to their Instagram last night (October 10). Special mention of Janson's expert harmonica skills that bring the 90′s country feeling full circle.

So what are the lyrics to this crazy 23 second chorus?

And I said, 'Hey pretty lady! Won't you gimme a sign? I'd give anything to make you mine all mine. I'll do your biddin' and be at your beck and call.' Yeah, I've never seen anyone lookin' so fine, man I gotta have her, she's a one of a kind. I'm goin' once, goin' twice, I'm sold on the lady in the second row. She's an eight, she's a nine, she's a ten, I know. She's got ruby red lips, blond hair, blue eyes, and I'm about to bid my heart good-bye.

With all 92 words written out, it's easier to appreciate the talent of Urban and Janson to make it look so easy.

For those of you unfamiliar with one of the catchiest 90′s country songs, check it out below. We promise you'll be trying that chorus yourself by the end of the song.