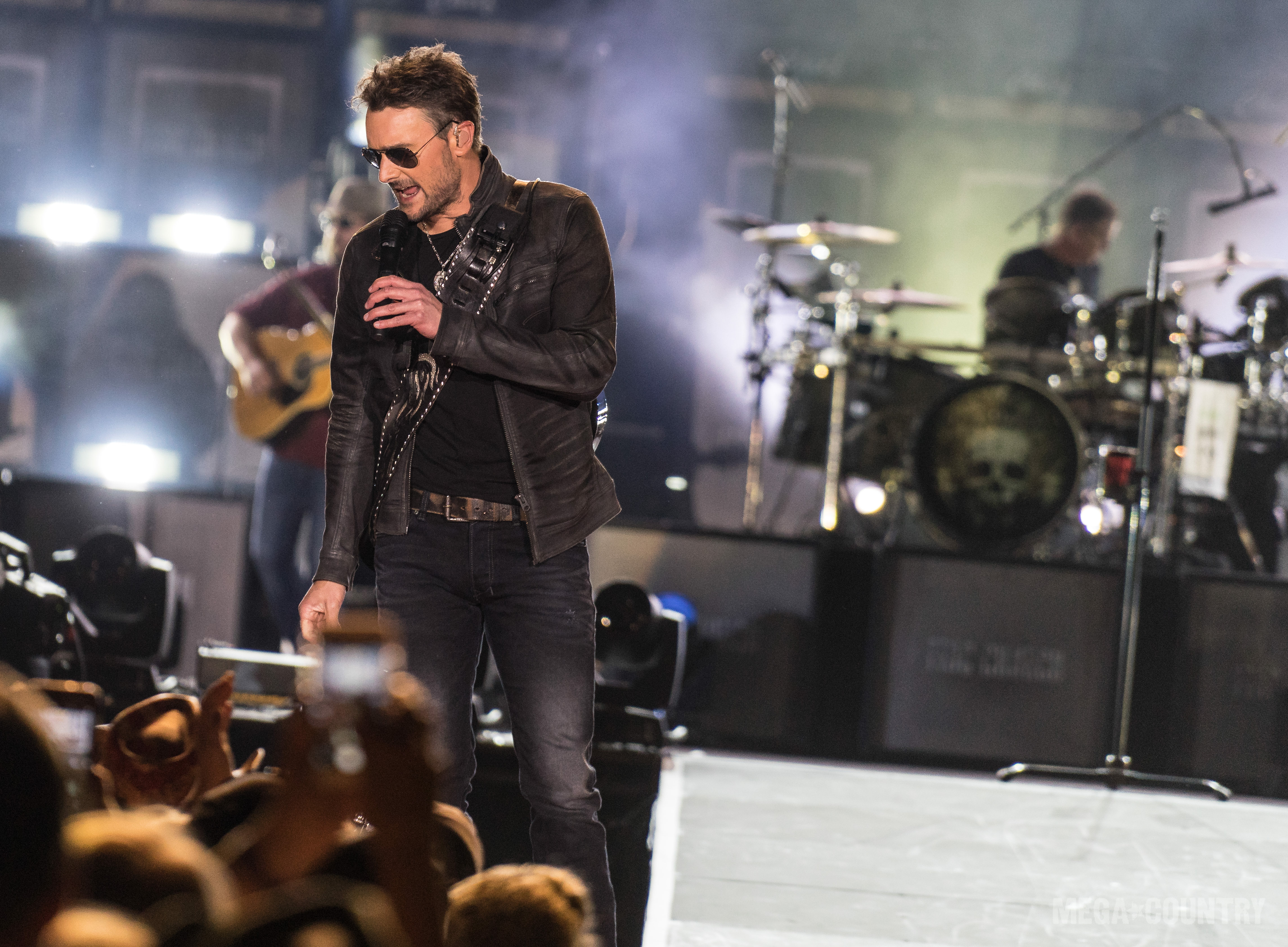 We're on the ground here in Las Vegas for 2017′s Route 91 Harvest Festival! After a jam packed day one, which saw performances from High Valley, Ashley McBryde, Midland, Eric Church, Lee Brice and more, we can't believe we get two more!

Those of you keeping up with us on social media know that the pronunciation of “route" is causing some controversy around the grounds. We caught up with the Rempel brothers, Curtis and Bryan, and discovered the debate caused division between the duo behind High Valley.

For country rockstar Ashley McBryde, however, she was pretty confident in her pronunciation of the festival's name.

And if that weren't enough, we of course had to get some awesome live show social shots.

Relive some of the highlights from day1 in our exclusive photo gallery and check in tomorrow (October 1) for a recap of today's happenings. Party on!