Find out which charitable opportunities are run by your country favorites! 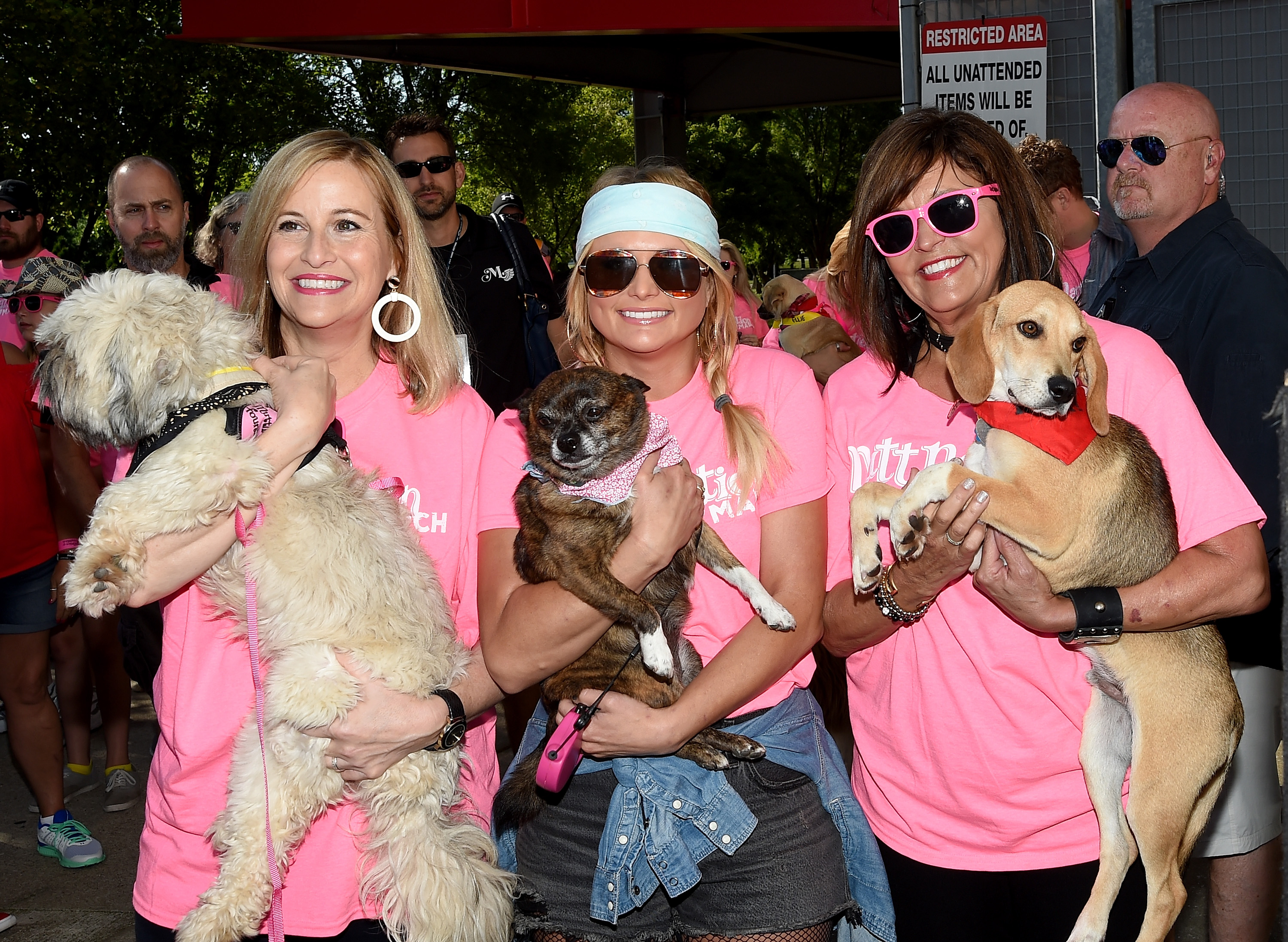 Are you hankerin' for some positivity in your life? Well good news, some of country music's biggest stars are here to help!

A lot of country music's popularity can be attributed to how relatable, pure, and uplifting the music is. The same values that are at the heart of the genre also seep into the lives of those that write it. And for that reason, country stars and country fans are some of the most charitable in the world.

Check out this list to learn more about the philanthropic areas that the country universe really excels in!

Willie Nelson, Neil Young, and John Mellencamp banded together in 1985 to create Farm Aid and put on what they hoped would become an annual charity concert focusing on supporting farming families. They knew it would make a difference, but they never thought the effort would reach the scope that it has today.

Since 1985, the admirable venture has raised over $50 million “to promote a strong and resilient family farm system of agriculture." When America's farmers are in times of trouble, Farm Aid helps ease some of their burdens.

And the buck doesn't stop there. Dave Matthews is on the team now and the foundation actively develops local markets and promotes fair farm policies. Farm Aid has heard the voices of farm families in crisis with its 1-800-FARM-AID hotline since its inception, and let's the voices of farm families be heard by aiding in protests against factory farms and educating the public on the benefits of family farm food sourcing. Various country stars take the stage every year to participate in this amazing effort, the longest-running benefit concert series in America.

Watch the video below for more about Farm Aid:

Eric Church founded the Chief Cares foundation with his wife Katherine in 2013. Working with the support of the nonprofit Community Foundation of Middle Tennessee, Church's effort has already sent positive ripples through communities in Tennessee, his home state of North Carolina, and even across the globe in places like Nepal and Haiti. The organization strives to provide clothing, bedding, education, and more to underprivileged children. The best part? The country singer throws concerts in his efforts, as fans can purchase “Chief Cares Platinum Seating" at his show, and know that the majority of their money will go to this worthy cause.

Miranda Lambert has a very charitable soul too and it's suffice to say that Lambert loves her mutts. She founded the non-profit Mutt Nation Foundation to raise money for spay/neutering campaigns, promote adoption, supply shelters with food and gear and ramp up puppy mill rescues. The many annual events also support an aptly named shelter, Redemption Ranch, in her hometown of Tishomingo, Oklahoma.

We know country music is as patriotic as it gets and supports those brave soldiers that keep our country safe. That said, there are none quite as patriotic as Charlie Daniels when it comes to supporting the troops and veterans. His Journey Home Project recognizes the psychological and physical distress that war can produce, and connects donors to the veteran assistance programs that do the most good, bringing supporters and soldiers together for a noble cause.

Dierks Bentley is passionate about healing sick children, so much so that it seems like he would bike across the country to do it. Oh wait. He probably has. Every year, Bentley hosts a day-long motorcycle ride for his charity, Miles And Music For Kids, which benefits the Children's Miracle Hospitals Network. The fundraiser is in its 12th year.

The recurring event has amassed over three million dollars to this date and will benefit a different hospital in the network each year. The “I Hold On" singer has to be proud of this amazing charity effort, which he's seen go from taking place in a Nashville cafe, to Riverfront Park, to Nashville's charming Ascend Amphitheater. Supportive fans and other country artists take the ride with Bentley every year through the country before reaching the venue to put on an epic concert.