Jacqueline Is Becoming A Fast Fan Favorite With Her Relatable Lyrics And Catchy Tunes! 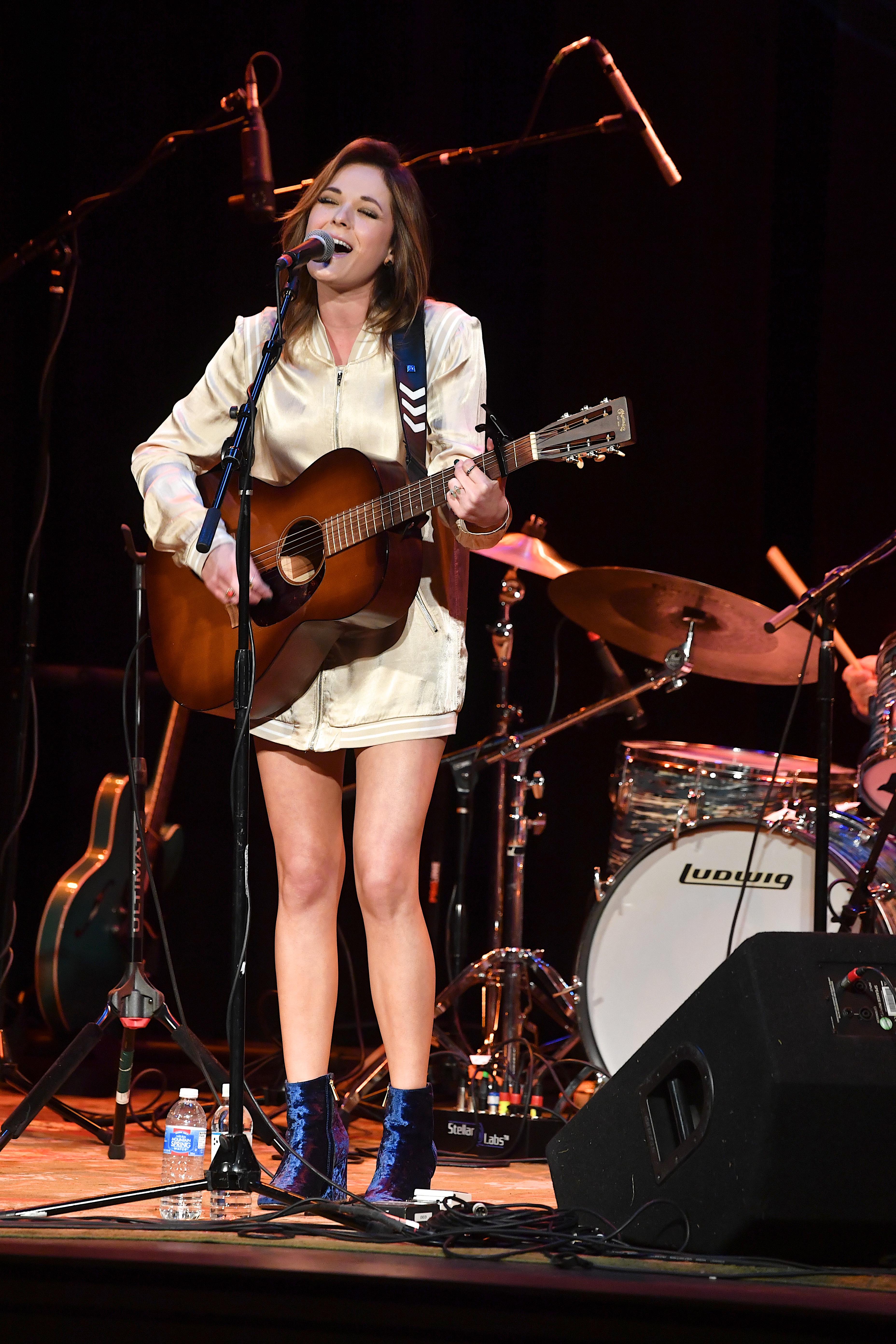 Pennsylvania native, Jillian Jacqueline has been singing since she was only seven years old. Making the move from Pennsylvania to New York, she played a small part in a three-month run at the legendary Beacon Theatre in Kenny Rogers' revue, Christmas From the Heart. Growing up, musical influences like Patsy Cline, Elvis Presley, the Dixie Chicks and Patty Loveless were always playing in her childhood home. After graduating college she took a leap of faith, moving to Nashville to pursue a career as a songwriter and artist.

Through her relationship with Kenny Rogers, she grew her connections in Nashville, collaborating with Richard Marx, Vince Gill and Cassadee Pope. Jacqueline, who just opened several shows on Billy Currington's, Stay Up Til' the Sun Tour, blends pop and country to create a unique sound. Fans of Shania Twain, Maren Morris and Kelsea Ballerini will love her cool, confident persona. Her self titled debut EP showcases five uptempo pop infused hits that feature Jacqueline's ability to sing about love, loss and growing up.

As a Big Loud Artist, she just released her her latest single, “Reasons," currently spinning on Sirius XM The Highway and with over two million streams on Spotify. "I'm so sick of living a lie / So screw all of our reasons why / We feel like roommates, standing at the same sink / We don't even kiss goodnight / I don't wanna be a quitter / Don't wanna have to answer when everyone asks me why." Although "Reasons" is sonically upbeat, the Sarah Buxton co-write focuses on a tale of heartbreak and a failing relationship. Facing the facts and deciding it is time to leave is a mature decision that fans will identify with.