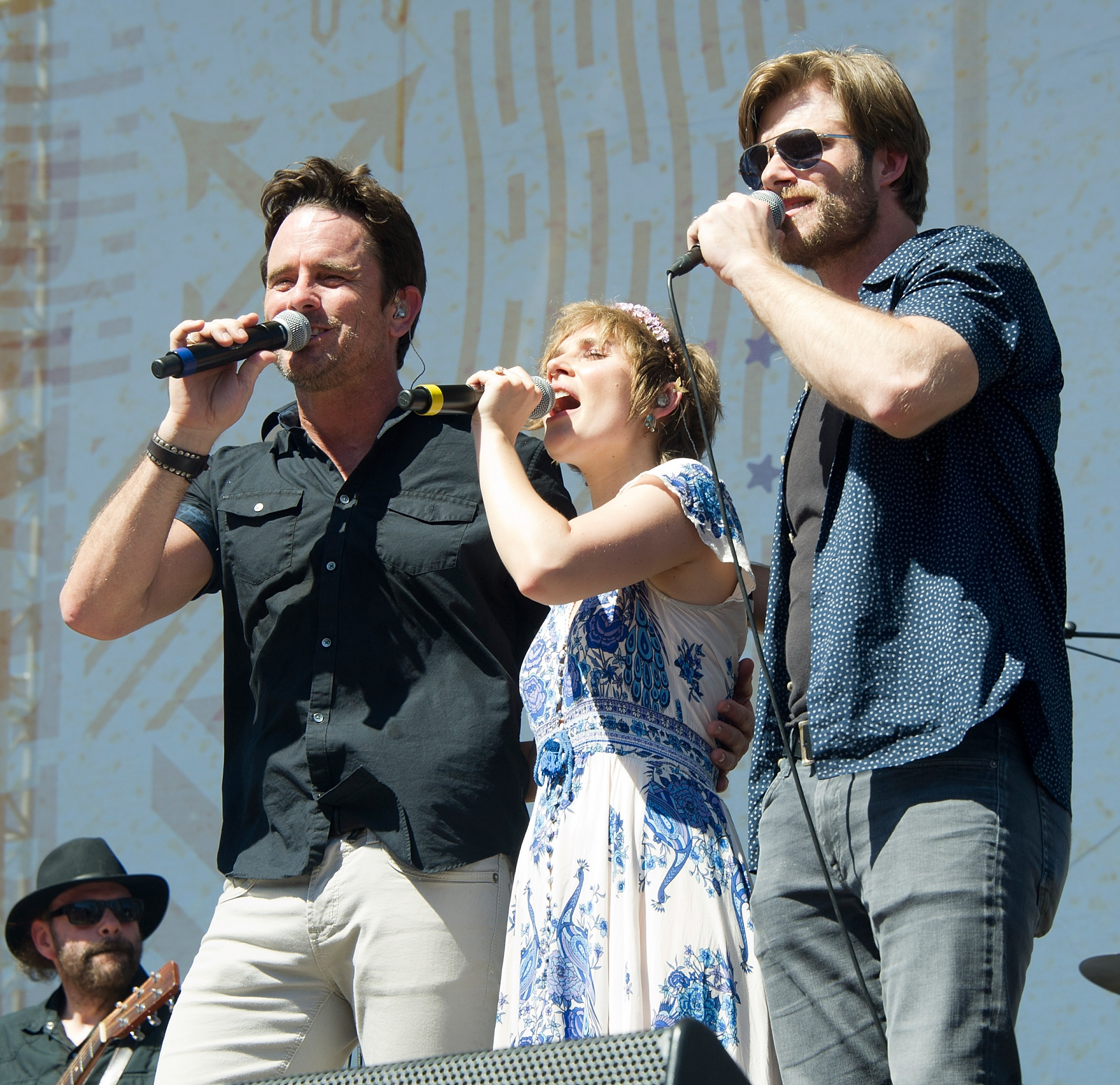 With CMT’s hit series Nashville gearing up for the second half of season five on June 1, fans can’t wait to see how the story will develop and to hear more incredible music written exclusively for the show. Announced earlier this week, stars Clare Bowen, Chris Carmack, Charles Esten and Jonathan Jackson will embark on a fourth U.S concert tour starting this summer. The eleven shows will take place in July and August, kicking off on July 23 in Orlando, Florida. This leg of the tour comes after a highly anticipated 10-show, international tour in the UK and Ireland where some of the shows are already sold out. The series airs on six continents and in more than 100 territories, proving that you don’t have to live near Nashville to love the story lines and the characters.

“We look forward to more sell-out shows this summer featuring cast members who are not only amazing actors, performers and songwriters, but who have also become incredible ambassadors for our home state of Tennessee," says President of Opry Entertainment, Steve Buchanan in a recent press release.

While you may know them as Scarlett, Will Lexington, Deacon and Avery, these talented artists all have original music that is not featured on the show and are eager to debut their music for fans. Fans can look forward to hearing some new music from the four, as well as their favorites from the hit television show.