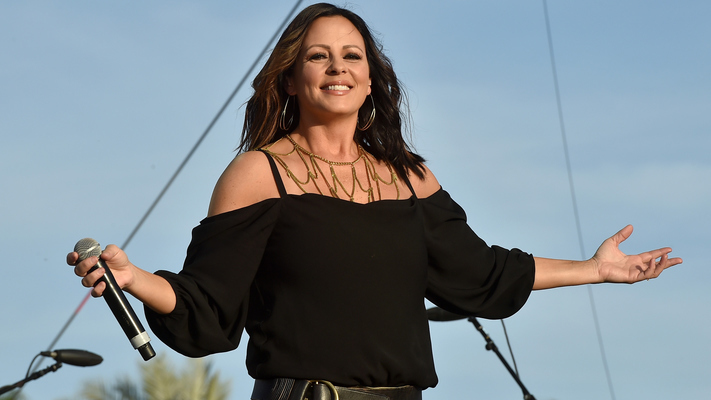 Country singer Sara Evans grew up in New Franklin, Missouri as the oldest of seven children. They were raised on their family farm and all began singing and playing music in their family band. After a car accident left Evans with two broken legs, the young singer began playing at local bars to help pay for her medical bills.

In 1997, Evans released her first album The Chords and the Truth but did not gain much recognition until her third studio album Born To Fly. The album’s title track hit No. 1 on the Billboard Hot Country Songs Chart and in 2001 Evans was the artist with the most nominations at the CMA Awards. Today, Evans has released nine studio albums, has been nominated for 32 awards and is the proud mother of three children and four step children. Evans is known for her songs “A Little Bit Stronger” and “Suds in the Bucket.”