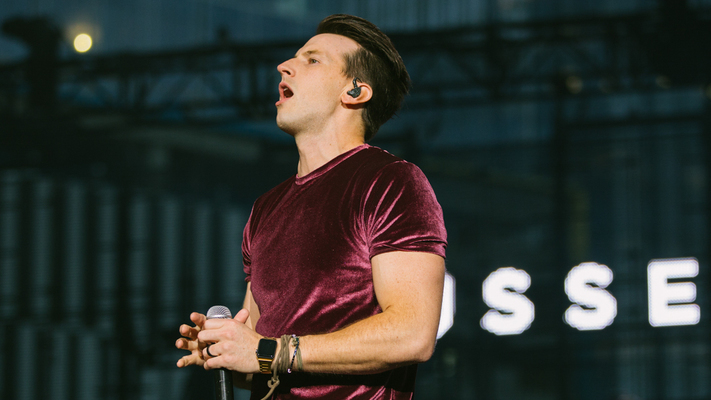 Russell Dickerson grew up in the thick of the country music scene in Tennessee. His passion led him to pursue a degree in music from Belmont University located in Nashville, Tennessee. There he was involved in a renowned vocal performance program where he was introduced to his future wife.

Dickerson’s career is not nearly as extensive as it is impressive. He released an EP in 2011 titled Die to Live Again, which marked the official start of his music career. He did this through the help of publishing group, Creative Artists Agency. While his first go did very little in traction for the singer, his 2013 single “Green Light,” which was a satellite radio hit, would help set the momentum he needed to continue. In 2015 his hit single “Yours” was released and sold more than 100,000 copies. The music video for “Yours” earned Dickerson much praise and collected over 6 million views on YouTube alone. With the official Yours EP release on January 18, 2016, the rising star landed at No. 14 on the Billboard Top Country Albums chart. 2016 continued to prove to be a big year as Dickerson made his debut on the legendary Grand Ole Opry stage in June of 2016 and also toured with superstar Billy Currington. In 2018 Russell Dickerson scored a support slot on Lady Antebellum and Darius Rucker’s co-headlining Summer Plays On Tour.