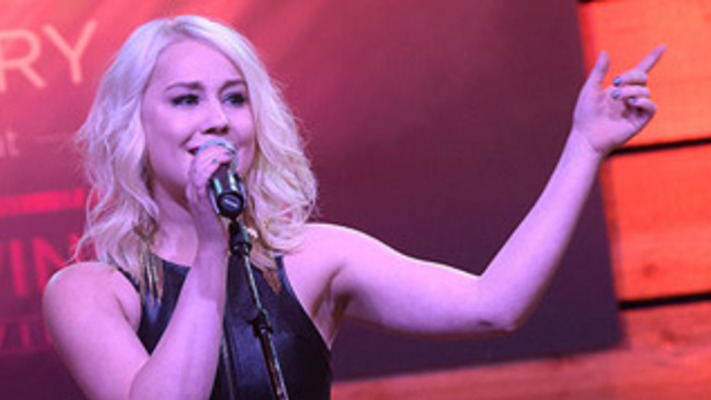 RaeLynn grew up in Baytown, Texas and always knew she wanted to pursue a career in music. She sang in church and decided she wanted to be a country singer when she was just 11 years old. In 2010, the young singer graduated high school early and packed up to pursue her dreams.

RaeLynn auditioned for season two of The Voice and by 2012 found herself signed by Republic Nashville. Though she has only released one full length album, the singer-songwriter has co-written and sang with Miranda Lambert, appears as backing vocals for Blake Shelton’s hit song "Boys ‘Round Here" and is known for her hit single "God Made Girls" which hit No. 10 on the Billboard Hot Country Songs chart. Her first full length album Wildhorse, released in 2017, landed within the Top 10 Billboard All Genre Album Sales Chart and debuted at No. 1 on the Billboard Country Albums chart.  The artist most recently released her new single "Tailgate" which is co-written by Tyler Hubbard.